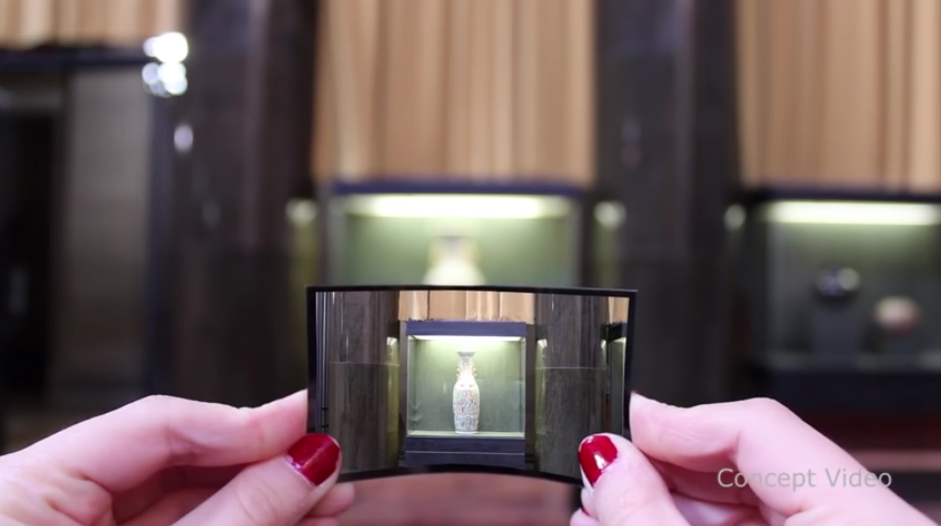 Mashable: Thin, flexible 'sheet camera' could turn any surface into a camera

Camera technology is constantly changing.  Cameras have gotten smaller and smaller, and now in 2016 you can have a full HD camera in your pocket on your smartphone.  Now a research team is trying to make your video camera even smaller, and flexible too. @AhimsaMedia shared a great article on this research team and their attempt to change the way we think of cameras.

Raymond Wong of Mashable has the story:

In the future, any surface could become a camera.

Researchers at Columbia University's Computer Vision Lab have developed a flexible "sheet camera" that can be attached to any surface, taking photos and videos from angles previously impossible.

For instance, the thin flexible sheet camera could be wrapped around a lamp post to record 360-degree videos, around the outside of a car to help drivers see blind spots, or even used as a regular camera that fits into a wallet.

"If such cameras can be made at a low cost (ideally, like a roll of plastic sheet), they can be used to image the world in ways that would be difficult to achieve using one or more conventional cameras," the researchers say in a video about the tech (embedded above).

In the concept video, the researchers demonstrate bending a credit card-sized flexible sheet camera could control the field of view.

The sheet camera is still in the prototyping phase and the resolution is pretty low, but it succeeds as a proof of concept. The next logical step is creating flexible sheet cameras that can take higher resolution image.

Cool idea, no? What do you think?