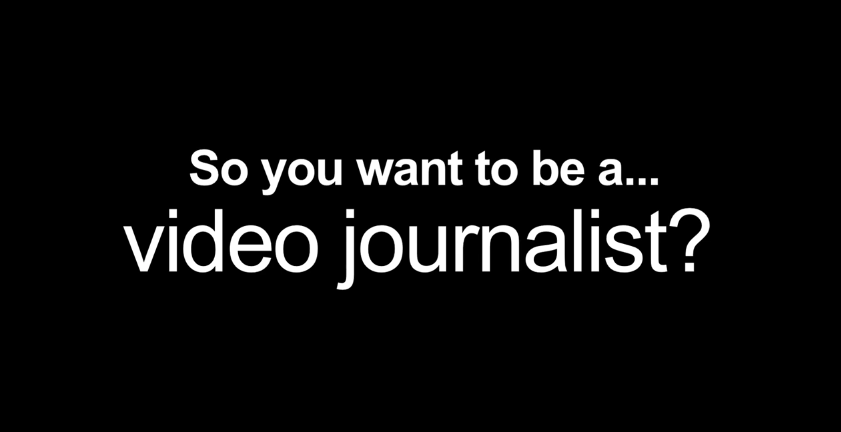 Matt Danzico for BBC via Journalism.co.uk

Matt Danzico, Videojournalist for The BBC

The BBC (and we) were VERY early to adapt this new technology, and for this I must give The BBC enormous credit. It was a brave and bold move on their part.

Last week, I noticed an article in www.journalism.co.uk, a website I always read, that had the headline:  So You Want To Become A Video Journalist?

So I wrote to Matt Danzico. He's got a very interesting background.

Matt Danzico is a staff reporter and video journalist at the BBC News, who primarily focuses on science and web technology in the US. He has previously worked as a video producer at Discovery Channel and reporter at the Tokyo Shimbun, a Japanese newspaper. Matt is also the founder of several web-based social experiments.

And even though he did not go through the 3-week (yes!) VJ bootcamp with us at the BBC, he does give a pretty good sense of what a VJ does and how they work.

Of course, one thing I must take issue with in his video is his idea that you can pretty much learn whatever you need to know from Youtube.  Having watched a LOT of 'instructional' videos on Youtube, I can tell you that most of them are both wrong and terrible. Of course, this is the reason that we are here!

That small point aside, his video is certainly worth a watch.