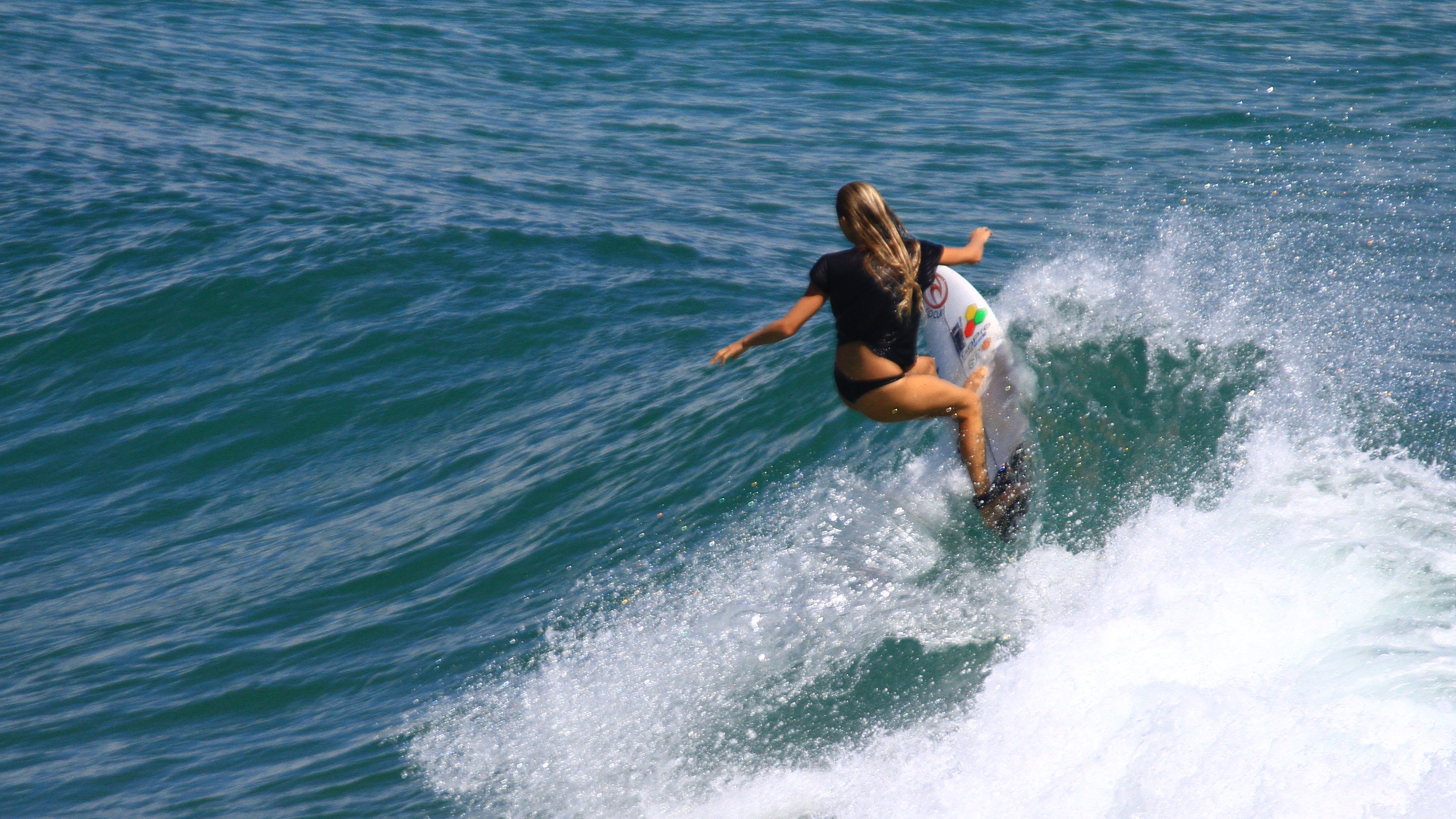 Media Colonialism and My Summer Vacation in Bangladesh

Say Bangladesh to someone and what do they think of?

Unlikely, not because it is not true (in fact it is. There are great beaches and great surfing at Cox's Bazaar in Bangladesh), but it is not the first thing you think of when you think of Bangladesh. Nor is it the second or the third, or even the tenth.

Most likely, you have never been to Bangladesh.

But to 'know' what the country is like, you don't have to go. All you have to do is see the news.

If and when Bangladesh is covered in the news (or by the news), it is most likely to be a story about floods, refugees, poverty, disease and most likely, all of the above.

So when it comes time to pick a vacation spot, or maybe a place to start a new business or make an investment, how high is Bangladesh on your bucket list?  Shall we say it is way beneath the bucket?  I think so.

If Newscorp was based in Dhaka, well then probably  Bangladesh would get a whole lot more coverage, and a whole lot more positive coverage.  If the media world were based in Dhaka, instead of New York or London, well then the major media companies might only send a crew to New York when there was a terrorist incident; only London when there was a massive fire in an apartment building.  Over the years, few people would even contemplate making a trip to London or New York.  (Too dangerous!)

But Newscorp and NBC and The BBC are NOT moving to Dhaka.

So what can Bangladesh do?  (Bangladesh and about a hundred other countries?)

What made me think about this was that the other night we were watching The BBC and there was a very short story about the Syrian football team beating the Iranian football team.  Maybe no more than 30 seconds. But in those 30 seconds, The BBC ran b-roll of lots of well dressed, happy, cheering Syrians in a very nice looking stadium waving their flags.

It could have been Chelsea or Dallas.

But is was Syria.

We have been watching Syrian footage for several years now. Say Syria. Close your eyes. What do you see? Would bombed out building be a good guess.  Are you planning your next holiday in Damascus?

Newscorp and NBC News are also not based in Syria.

So what can a country like Bangladesh or Mozambique or Pakistan or anyone else do about Media Colonialism?

Up unti now, the answer was, not much.

In the words of HL Mencken, Freedom of the Press is limited to those who own a press.

But now, with the Internet, (and here is the interesting part), EVERYONE owns a press.

The population of Bangladesh is 160 million.

That is a LOT of video cameras in a LOT of hands.

Suppose, just suppose, we were to mobilize, say 1% of the population of Bangladesh to go out and produce very positive content about Bangladesh every day - flood the media environment with Pro Bangladesh Videos and stills and live streams and texts - 1.6 million people making We Love Bangladesh videos every day, do you think that might change the medai footprint; the world's image of Bangladesh?  Suppose we did it for a year?

How many cameras does The BBC have worldwide?  500? Probably fewer.

You see the potential.

You see the potential power that needs only be focused.

The British were able to hold India with only a tiny handful of troops during the Empire. But when the millions of Indians stood up to the British, India gained her independence.

Bangladesh could do the same.