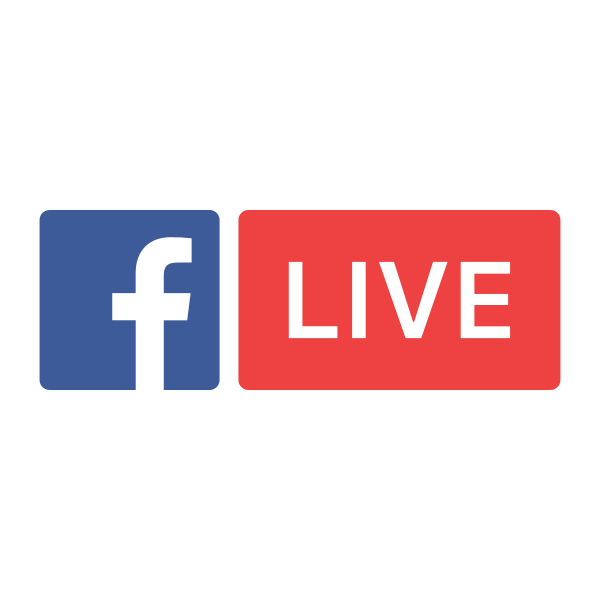 Live streaming is here to stay.

It is a tool that you can use to cultivate your viewership, interact with them and promote your work.  That is, if you know how to use it properly.  Ariel, Facebook Live pro, wants to share with you what he's learned about what works and what doesn't on Facebook Live to help you do it right, or as he says: "Crush It."

First, let’s be clear. Live streaming isn’t a fad, it’s the future. It’s like going to back to the 1950’s and saying that the television is a fad and the radio will reign supreme forever. People are spending more time than ever before on Facebook, Snapchat, Instagram, and other online platforms. The television will continue to exist — just like radio continued to be relevant until podcasting came along — but it just won’t be the top media source anymore. This is where Facebook Live comes along.

We don’t know what live streaming service will reign on top — currently it’s a battle between Facebook, YouNow, Twitch, Instagram, and Periscope — but one will come out in top and will rake in billions more in ad revenue than the television. However, from what I’ve seen the past few months in the media landscape and growing my own Facebook Live dedicated page Urbanist, I think Facebook Live is going to come out on top and here’s why.

Note: as live-streaming becomes more sophisticated, other platforms will develop their own niches. YouNow and Periscope might become more individual focused. Live.ly might provide a great place for musicians to perform. Twitch is already going all-in with video game streaming. Instagram Live will be ephemeral.

Okay, so now that I’ve convinced some of you that Facebook Live is legit, you’re probably wondering what type of live streams work best on it. We’re still in uncharted territory and the potential for Facebook Live is only growing, but after being in the thick of it for the past 6 months, I’ve observed four types of streams that perform well:

Of course, there’s countless types of Facebook Lives you can do. From interviews to talk shows to cat cams to static shots of a landscape to hotlines to broadcasting a theater performance. I encourage you experiment and let me know the results in the comments! There’s so much to explore in this suddenly accessible medium.

Read the full post and see his best practices here.