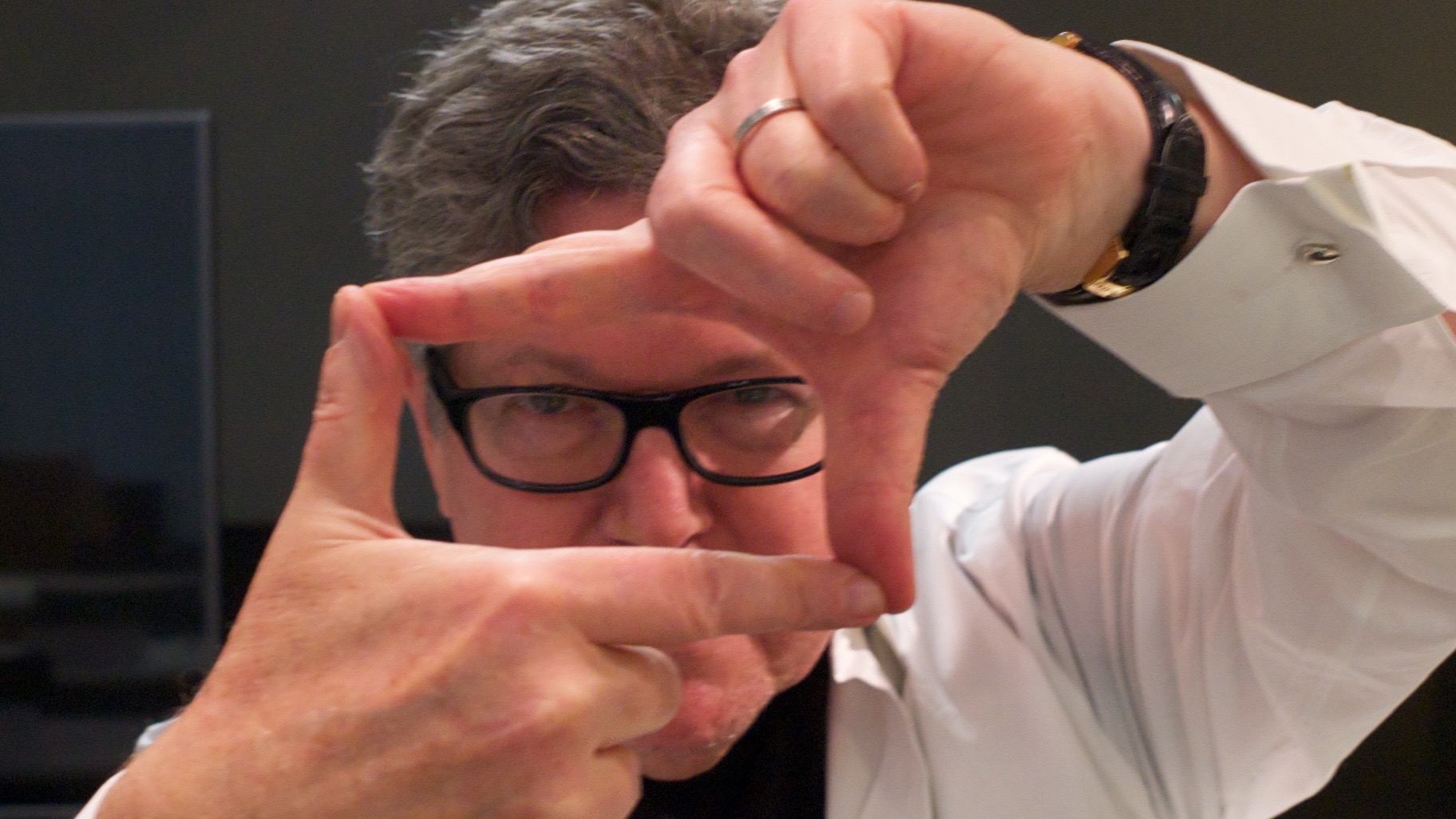 Meetup with VJ: How to Make Money with Your Videos

Join us on November 15th at 6PM at the CUNY Graduate School of Journalism in New York City for a very special meetup. The topic of the night, including a lecture from Michael, is How to Make Money with Your Videos.

Here at VJ we don't only want to teach you how to shoot, edit and tell stories, but also how to turn those skills into a career. There has never been a better time to launch a career in video. There is such a large demand, both on TV and on the Internet for video content. Not only is there a huge number of cable networks desperate for series, but also many web platforms that are entering the content game as well.

Here's the description for the event:

Learn How to Make Money with Your Videos.

Shooting video is easy. So is editing. Today, with iPhones anyone can make video. What most people can’t seem to do is to make money with their video. That's unfortunate, because the opportunities to make money – sometimes a lot of money, have never been better.

Michael Rosenblum, author of iPhone Millionaire (https://www.amazon.com/iPhone-Millionaire-Create-Cutting-Edge-Video/dp/0071800174), is going to explain how to make real money with your videos. Real money. There are more than 40,000 cable, satellite and broadcast channels around the world and they all need content all the time. In the US alone, there is demand for more than 4.5 million hours of programming a year, which pays as much as $250,000 per half hour. And that is before considering the growing market for online video. This used to be a world dominated by major production companies. Not anymore.

• where the market is for your videos

• how to create a pitch reel that sells

• how to get your work seen

• how to make real money with your video gear

For nearly 30 years, Mr. Rosenblum has been on the cutting edge of the digital ‘videojournalist’ revolution. During this time, he has led a drive for video literacy. He's advocated for the complete rethinking of how television and online video is made and controlled.

His work has included:

• The complete transitioning of the BBC's national network (UK) to a VJ-driven model, starting in 2002.

• The complete conversion of The Voice of America, the United States Government’s broadcasting agency (and the largest broadcaster in the world), from short wave radio to television broadcasting and webcasting using the ‘VJ” paradigm (1998-present).

• The construction of NYT Television, a New York Times Company and the largest producer of non-fiction television in the U.S.

As a producer, Rosenblum has produced or overseen production on more than five thousand hours of programming for both network and cable television. His shows have included the long-running Trauma: Life in the E.R., Paramedics, Police Force, Labor and Delivery, and Science Times. These series have aired on TLC, Showtime and National Geographic channels.

He has also produced for ABC, CBS, Oxygen and the BBC. Most recently his groundbreaking 5 Takes series for Discovery has completely rewritten the production paradigm. The company currently has more than 300 hours in production for this year alone.

He has conducted his unique VJ training classes all over the world, from Thailand to Marrakech, and has lectured extensively both overseas and in the U.S. He is an adjunct professor of communication at New York University, where he teaches “Television and the Information Revolution,” a course of his own design, and at The Bauhaus in Germany.

His Brussels-based Rosenblum Institute trains European journalists to work as VJs. He is the author of Videojournalismus (Germany) and iPhone Millionaire: Six Weeks To Change Your Life (https://www.amazon.com/iPhone-Millionaire-Create-Cutting-Edge-Video/dp/0071800174) (McGraw Hill 2012). He is a regular blogger for The Guardian (UK) and The Huffington Post.