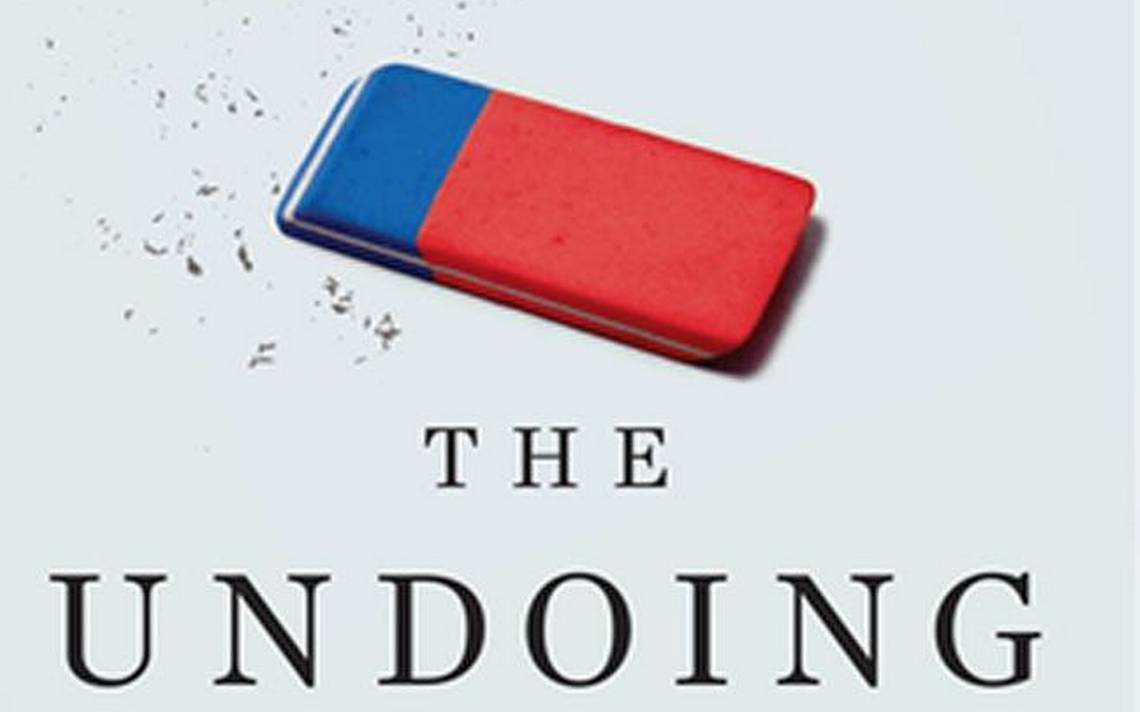 The Undoing Project by Michael Lewis

Michael Lewis, Donald Trump and the Power of Storytelling

The FT is my favorite newspaper.

If you have not read Lewis, you should. He is the author of best seller after best seller.  His first book, Liar's Poker was a searing indictment of the culture of Wall Street, just before the DotCom crash.  Many of his other books have been turned into hit films - The Blind Side, Moneyball, The Big Short....

He has the talent of always having his finger on the pulse of the world at exactly the right moment.

His latest book (I have it on order, but there's a wait), The Undoing Project seems an unlikely topic for a hit - but that would be wrong.  It's a profile of the work of two Israeli economists, Danny Kahneman and Amos Twersky.  Both won the Nobel Prize in economics for their work, which combined psychology and economics and changed the way the markets (and the world) think.

In short (and there is, after all, a whole book to be read on this), Kahneman and Twersky postulated and proved that people make irrational choices based on predictable parameters.  Markets are supposed to behave logically, and so are people.  Kahneman and Twersky proved, over and over again, the opposite.

It helps explain why we often, both as individuals and as a society, make terrible choices.

What made this interesting to me and to us is Kahneman and Twersky's analysis of our desire to hear stories and incorporate them into our thinking.  Human beings naturally resonate to stories, and those stories give us a framework for making analyses of the larger world and larger issues.

We glom onto them and then bend the world to fit those narratives.  Lewis makes the point that Trump was instrumental in grasping this and, having cut his teeth in television, which is after all about entertaining people and telling stories, was able to turn the election into a story of his own making - (ie, Crooked Hillary).

There is, in this, a lesson for us.

At TheVJ.com we spend an enormous amont of time in the art of storytelling.

This is important. I had no realized just how important until I read the FT piece.  Human beings resonate to stories.  They incorporate them.

News, presented as a string of 'facts' and 'information' may be of critical important, but it does not, when presented as that, resonate with people. Stories do.

If masterful storyteling is sufficient to get Donald Trump elected as President, then the same tool can be used to package and deliver more important information, from the refugee crisis to raciism to income inequality to war and far more.