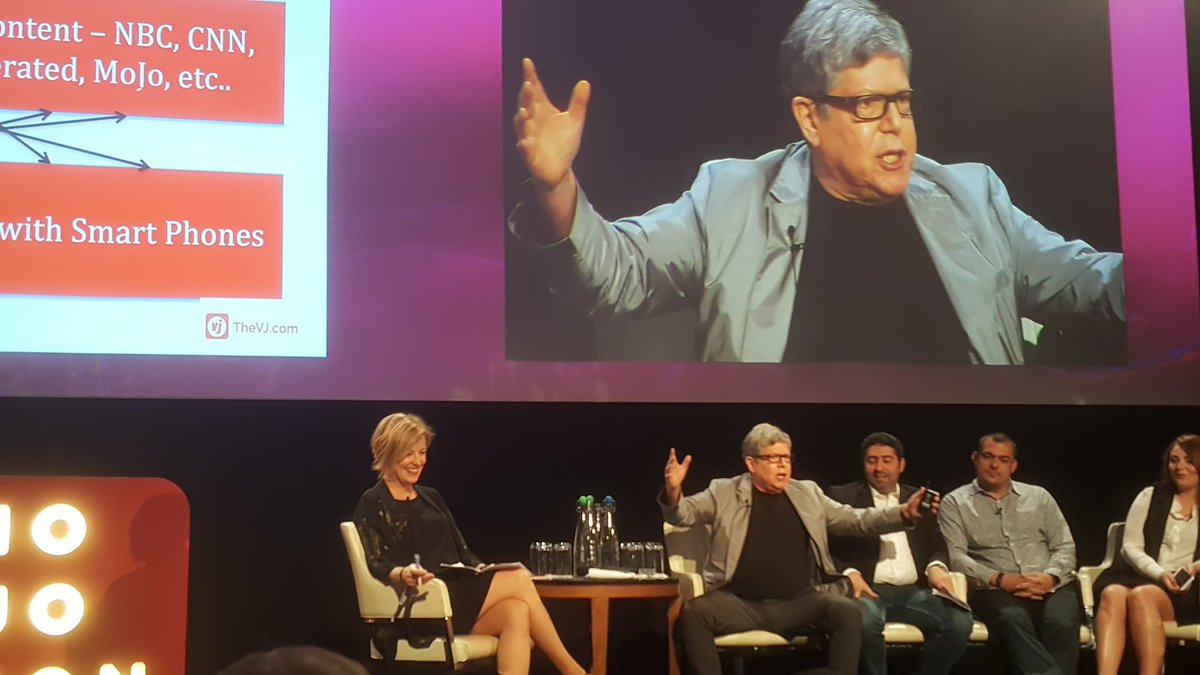 Michael's talk at MoJoCon 2017 caused quite a stir yesterday. Michael declaired journalism dead, but as we know it, that may not be a bad thing. With the technical power of the smartphone, in addition to storytellers around the world who share via the web, journalism can enter a new act and leave the top-down methods of the old days. Because smartphones are everywhere and in almost everyone's pockets, there are broadcast quality journalism nodes everywhere in the world.  This is bottom-up journalism and it is what the web was made for.

A news journalism is not dead, rather it is in the midst of an unprecedented revolution.

The problem is that here, the revolution seems to behold. There are two words that are put together by reversing any concept known in international journalism. Here they are: Mobile journalism . Define this discipline is difficult: the material is young and smooth and technology changes day by day. In short it comes to that kind of journalism, primarily visual, which is thought, product, post-produced and delivered via mobile devices such as smartphones and tablets . Without passing the PC. This baseline, but its variations are endless.

After such a definition, our thoughts go to citizen journalism . Here, after defining the material Mobile journalism (or mojo as they call the followers), is defined as the difference between content that anyone can produce and, of course, the mojo. The British and American universities, the academic discipline of journalism, but also all those who practice mojo, know that videos of citizen journalism are the so-called user-generated content, user-generated content.