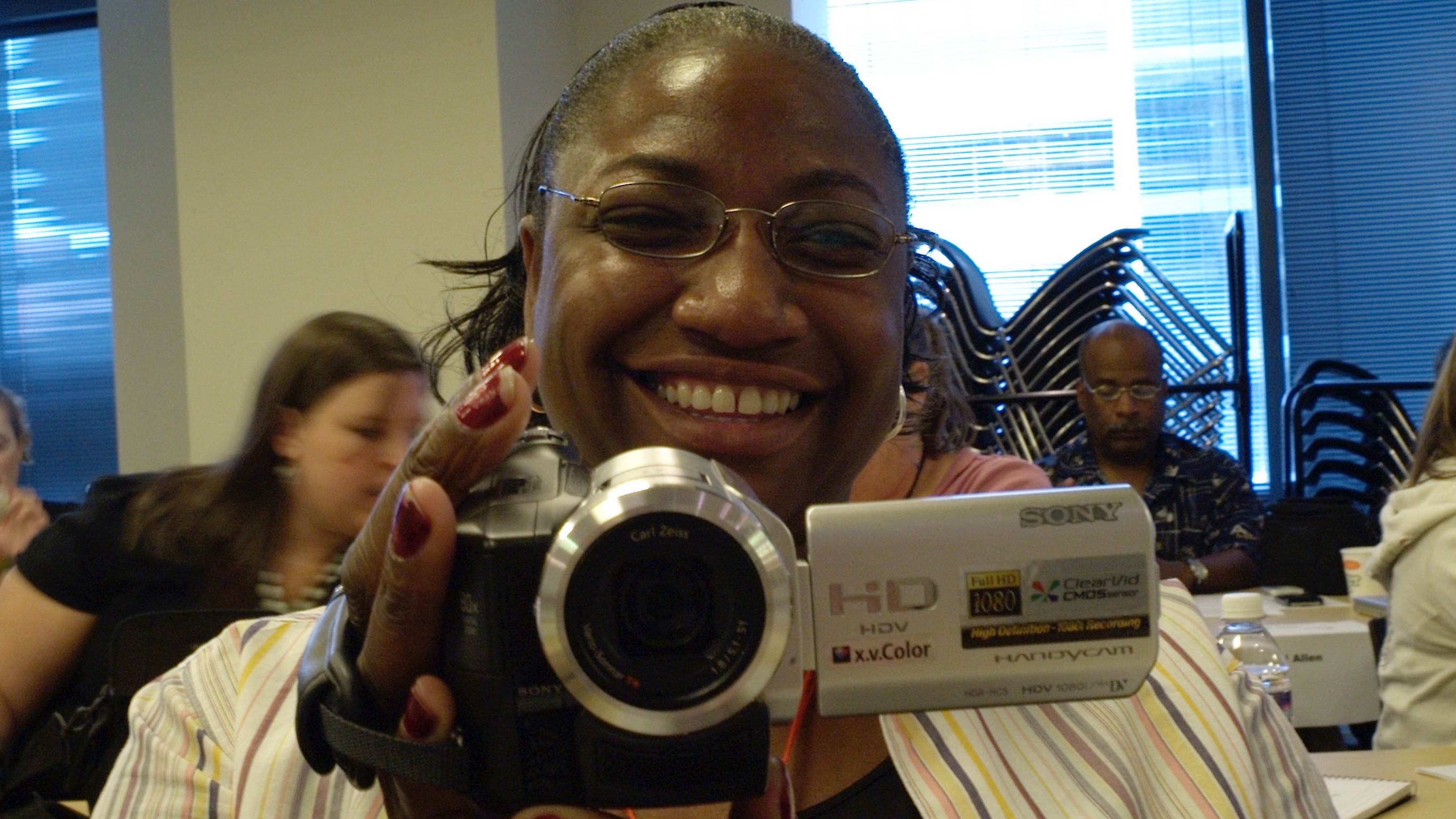 All news is local.

That, at least, used to be great mantra for the journalism business.

And, I think it is true.  Since the days of the town crier, most people's interest in news is what effects them personally.  The rise of newspapers in the 19th and 20th centuries was basicaly a local news phenomenon.  The papers primarily served the needs of the community. This was true whether the community was a small town or a big city. New York once had more than 25 different newspapers, and they were fractionalized - The Brooklyn Eagle. For The Eagle, news from Manhattan was 'foreign news'.

The advent of television changed everything.

Television could not be local. It was too expensive to produce and distrubute.  You could not have a Brooklyn TV station alongside a Manhattan TV station.  Also, there were limits on the space that the EM spectrum would allow for broadcasting through the air. So television became 'mass media'.

Mass media is great for advertisers. You can sell your product to 100 milloin peoole instead of 100,000.  But mass media also had its downsides.  Content had to appeal to everyone, so local interest went. And, ads were so expensive that local merchants and busineses were effectively cut out.  We created a media world dominated by My 800 Pound Life and ads from McDonalds.  The word that best describes this is insipld - lacking in flavor.

Now, in Brooklyn, in partnership with ManUp, a community organization, we are launching a radical experiment in what we might call Micro Media.  Brooklyn TV.

This is not just television for the borough of Brooklyn, this is TV for the people who live in an even smaller part of Brooklyn - East New York and Brownsville.

The neighborhood is filled with interesting, creative people and vibrant local busineses - but it is also a community that has been studiously ignored by Mass Media in New York.  The only time reporters ever come to East New York or Brownsville is to cover a fire or a crime, and then they leave.

Once, the people of East New York and Brownsville had little choice.  They were not going to launch their own TV network - that woudl cost hundreds of millions of dollars. But this is no longer the case.  The advent of the Smart Phone and the Internet have changed that baseline equation.

Everyone who owns a smart phone also owns a professional TV production and broadcast studio.  The Internet provides your own cable channel access - at no cost.

And the content?  That comes from the people of East New York and Brownsville.

And the pathway from A to Broadcaster?  That is in the training - and that, of course, is what TheVJ provides.

The nobel prize winning physicist Richard Feynman used to say, 'there is plenty of room at the bottom'. He was referring to the world of nano technologies. If you can control the base, you control what is built on top of it. Grameen Bank founder Mohammed Yunis understood the vast potential of small and hyperlocal for the banking world. We are going to do this for the world of media.

If you would like to be a part of this, come and join us, either online or come to our next meet up - Saturday, January 20th, 3PM, George Gershwin Jr. High School, 800 Van Siclen Street, Brooklyn, NY.