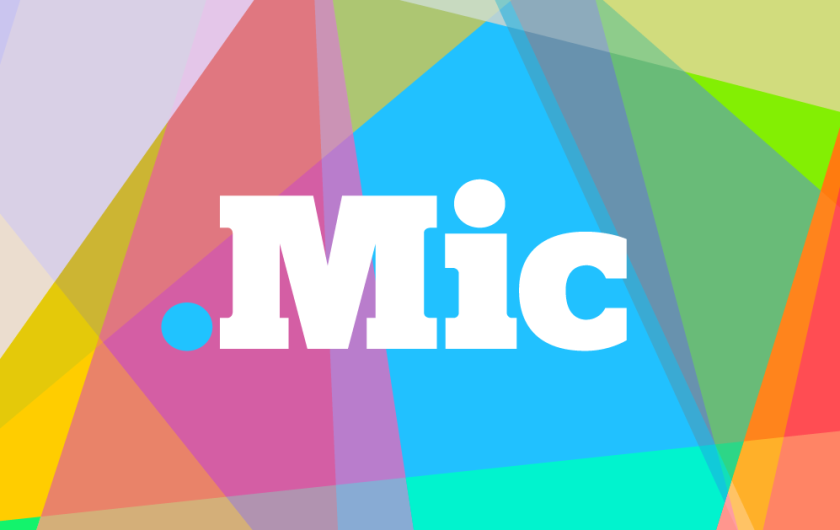 Business Insider reports that Mic.com, a news site focused on Millennials, has laid off 25 staffers to begin a major pivot to video this fall. Mic is just another one of the many news sites on the web shifting their focus to video first content.

Mic announced its pivot in a memo to staff attained by Business Insider. "We made these tough decisions because we believe deeply in our vision to make Mic the leader in visual journalism and we need to focus the company to deliver on our mission," founder Chris Altchek wrote. Altchek added that over 75% of the time that people spend on Mic and interacting with their content is spent watching video -- a trend that is common all over the Internet.

Video has undeniably conquered the web. Mark Zuckerberg, CEO of Facebook, said last year that in just 5 years Facebook would be 90% video and this trend is extended across the web as well. Video is the lingua franca of the Internet and this has opened up a wide variety of opportunities for video creators and producers around the world.

The web is starved for video content. The demand is endless and quality supply can be worth a lot of money. As 25 writers and counting are laid off from Mic and other places, video producers will be able to step in and produce content.

Additionally, as companies like Mic make these changes, they are also trying to keep up with independent producers who create and distribute their material on their own using platforms like Facebook and YouTube. As the barrier to entry to professional video is basically zero now almost anyone with a smartphone can produce professional quality video.