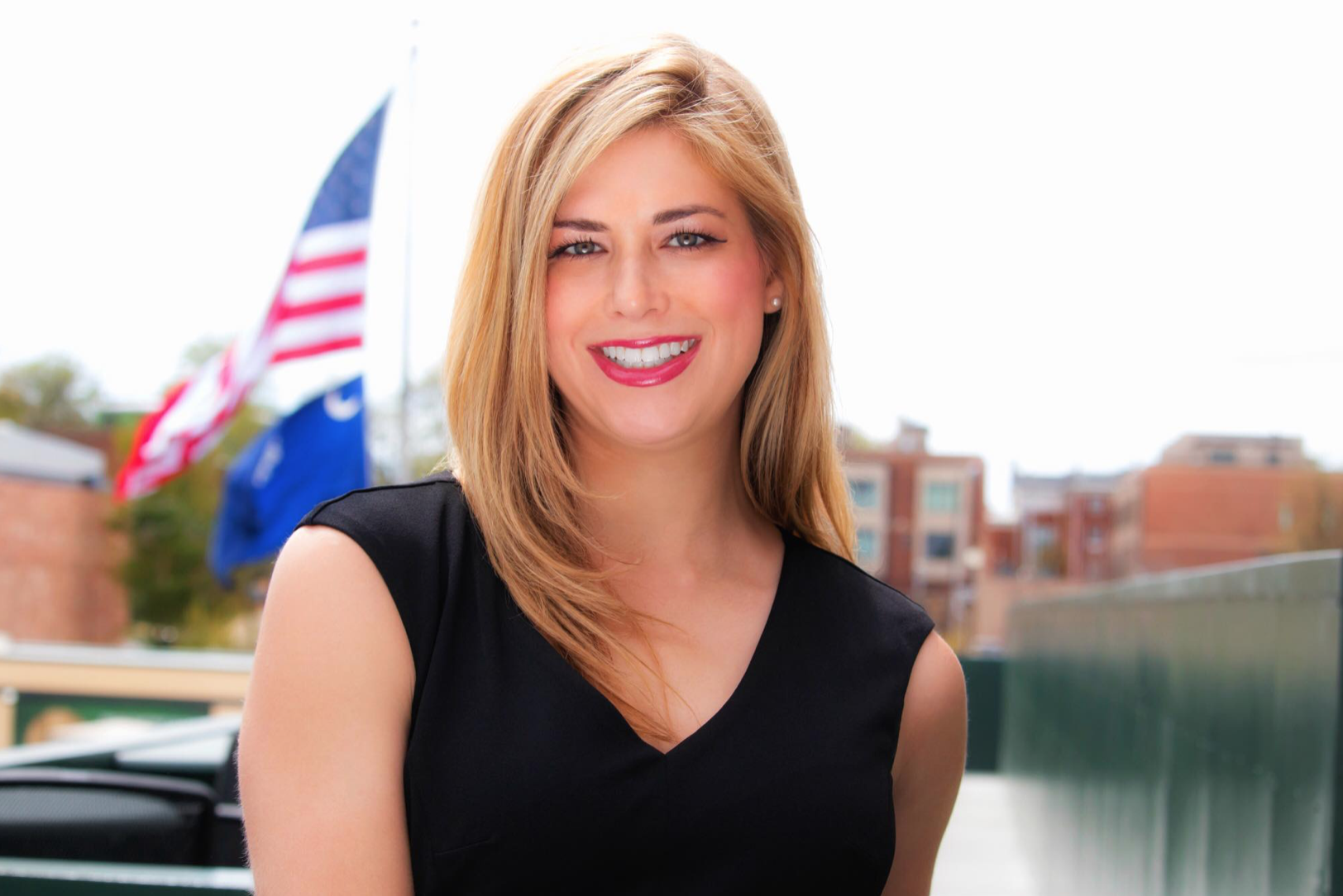 Take a look at this piece.

It was reported, shot, edited and produced by Katy Solt, and MMJ who took the 5-day Bootcamp last week.

It's a great story about where video as a business is going (note to all you video makers), but it's also a great demonstratoin of shooting at multiple locations with multiple characters for the same story.

She coudl have stopped with the couple running their exercise video business from home, that was interesting enough, but because she works alone as an MMJ (and shoot a 3:1 ratio) she was able to get over to the home of a subscriber to the video channel and get 'the other side of the story'.

They intercut nicely and give another dimension to the piece.

And a great insight into where the whole business of TV is probably headed.

BBC 4 Gets It Wrong

There are other ways to produce TV shows.