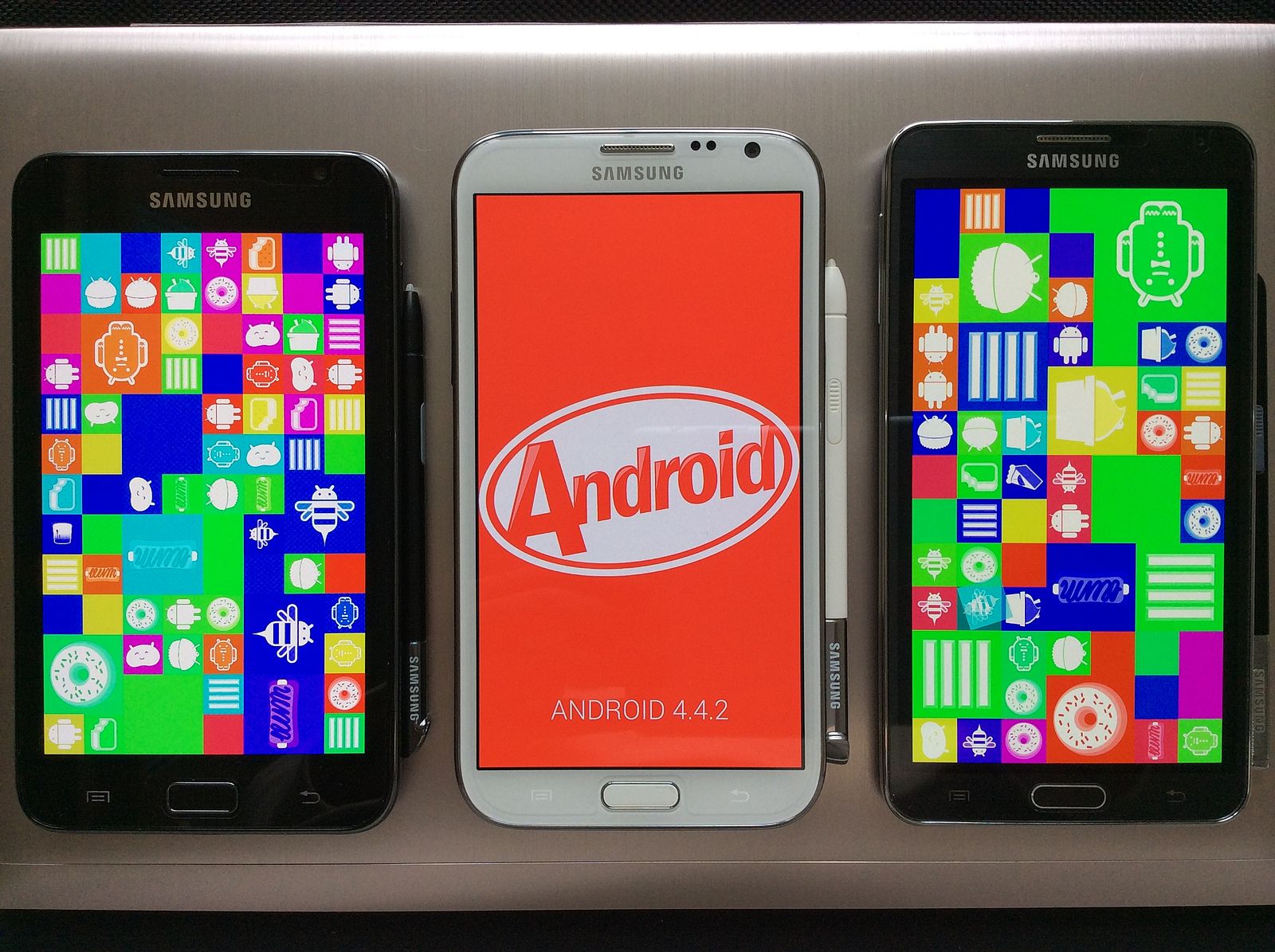 My Search For The World's Cheapest Smartphone

Because NBC owned the rights to the Olympics, we had to get creative in finding stories that were interesting, but not in the restricted venue, which was just about the whole Olympics.

So I took a trip to a very interesting sneaker factory on the outskirts of Seoul.

The building was giant and inside they were making sneakers for every brand I could think of. It did not matter if it was Nike or Adidas or New Ballance or anyone else, they made sneakers for everyone, and every model as well.

When the tour was over, we were taken to a kind of showroom that had hundreds, if not thousands of sneakers hanging on the wall. It was like the old Nike store in 57th street, but on steroids.  Endless walls of endless sneakers.

And so I stocked up on what was then the latest and most expensive sneakers available.  He explained to me that the enormous cost of sneakers in the store did not reflect the cost of making them, but rather marketing and brand.

Having watched the astronomical costs of smartphones and iPhones (breaking the $1000 barrier and north of that), I wondered if what was true for sneakers was also true for smartphones.

Surely, there must be smartphones that are made and sold for a lot less.

As it turns out, there are.

The winner of my search is an Indian phone named Freedom 251. The 251 stands for 251 Rupees, the purchase price, which translates to about $4.

In theory, the phone does anything that an Apple iPhone does, just for a lot less money. A lot less.

Mohit Goel, the man behind the Freedom 251 phone said that he was able to offer so good a phone at such a low cost because he had built in advertising deals to help offset the manufacturing costs. He liked to portray himself as the Henry Ford of smartphones, bringing smartphones to the masses - and with more than 1.2 billion people in India, that's a lot of masses.

Alas, the Henry Ford analogy did not hold out for long.  Mr. Goel was arrested in India on charges of fraud, criminal conspiracy, forgery and 'cheating' (which may be a uniquely Indian crime).  The phone, alas, has gone out of manufacture - more  DeLorean than Ford, as it turns out.

However, not to be dissuaded, I did find the Xiaomi Redmi Note 3, which sells for $65.  It is a bit more than the $4 Freedom, but at least Mr. Xiaomi has not been arrested for cheating.

The phone looks a lot like an iPhone (don't they all?), but has a metal case, as opposed to the Freedom's plastic one.  It is run by a Snapdragon 650 processor, which I am told feels slow, but what's the rush?

Our interest is on the video side, and the phone has an amazing 16MP CMOS sensor that offers an aperture of F2.0. The sensor can record 1080p videos with the stock camera app and can even shoot 4k videos with the help of third-party applications. The rear shooter is paired up with a dual-tone LED flash.

It also has a 13MP rear-facing camera.

I would not recommend it for making feature films, but for online video, it is not bad, I mean, come on.

I am not giving up my iPhone X just yet, but when we start to talk about 'empowering' people to take control of the video message (see my story about The Central African Republic last week), this looks very very interesting.

Also, it gives you a bit of insight into the kinds of markups that companies like Apple and Samsung must be making.