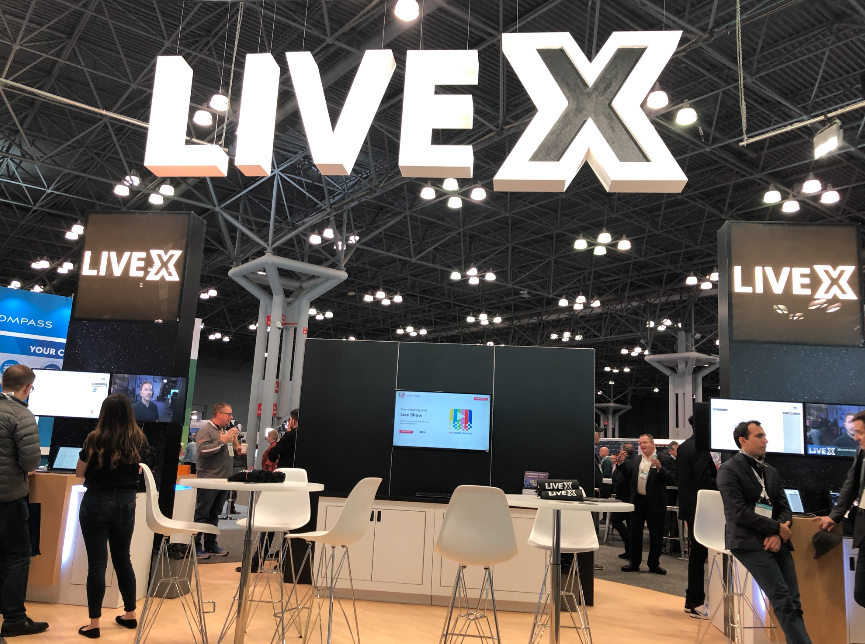 Last week I went to the NAB Show in New York City. The NAB (National Association of Broadcasters) Show is a convention for broadcasters to come together and aside from meeting, greeting, and attending lectures and seminars is a place for equipment companies to show off and sell their latest gear.

After walking around the floor, talking to some people, and checking out every booth, my takeaway was: broadcasters are wasting huge sums of money on big, bulky, expensive gear that more resembles technology from the 1980's than 2018. From big lights to huge cameras and tripods, to even live streaming control desks that resemble a NASA launch control room, I couldn't help but think to myself that most of what was being sold or promoted could be done with a smartphone and a couple of accessories. 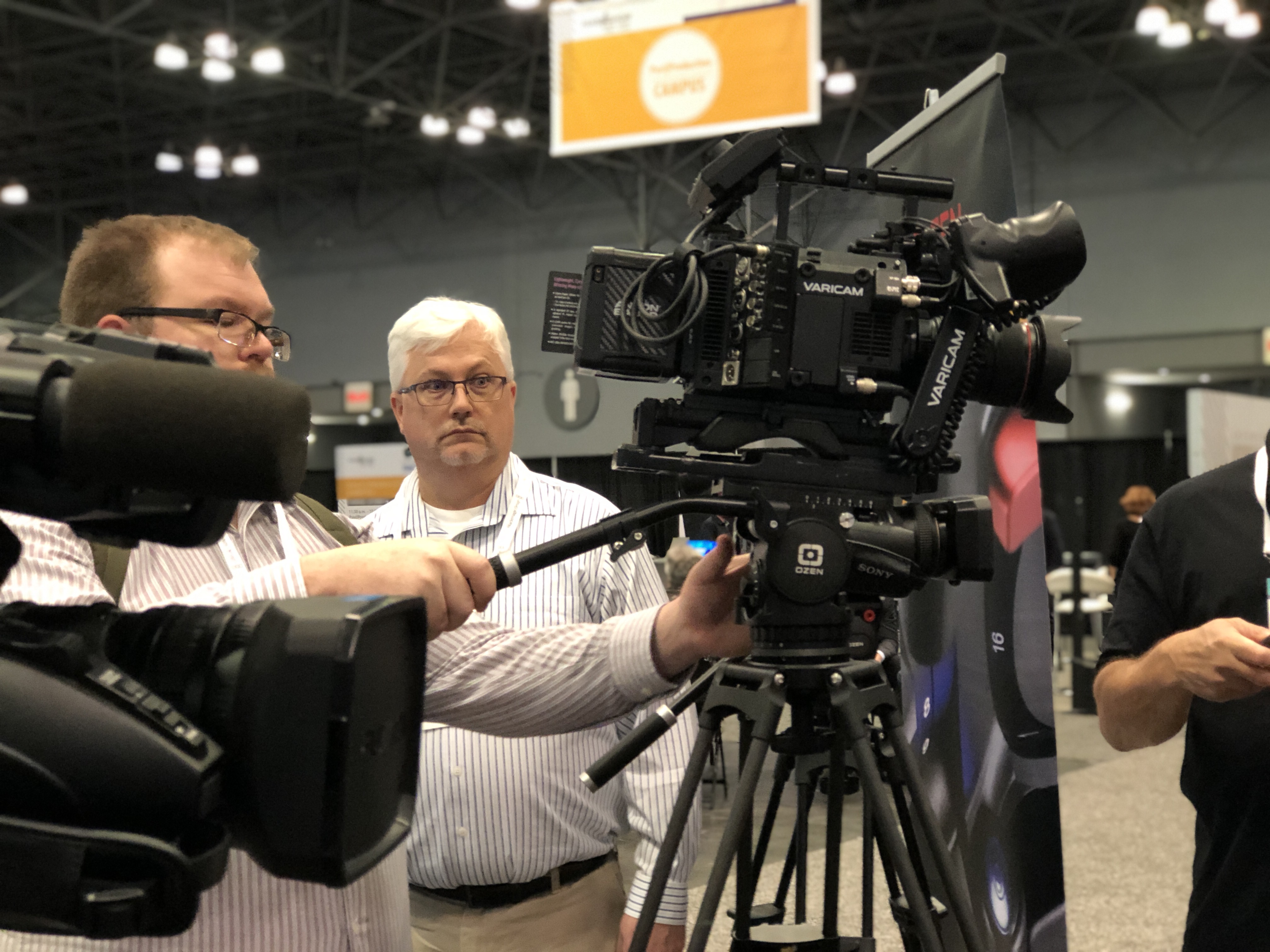 Now I understand that many newsrooms and broadcasters are skeptical of smartphones but what I saw was pretty shocking -- considering the business model for many of these broadcasters are falling from out beneath them. For the price of one of the new "high-end" studio camera -- or even the relatively cheaper, but still wildly priced, field cameras -- they could equip everyone in their newsroom with smartphones and produce a lot more content. 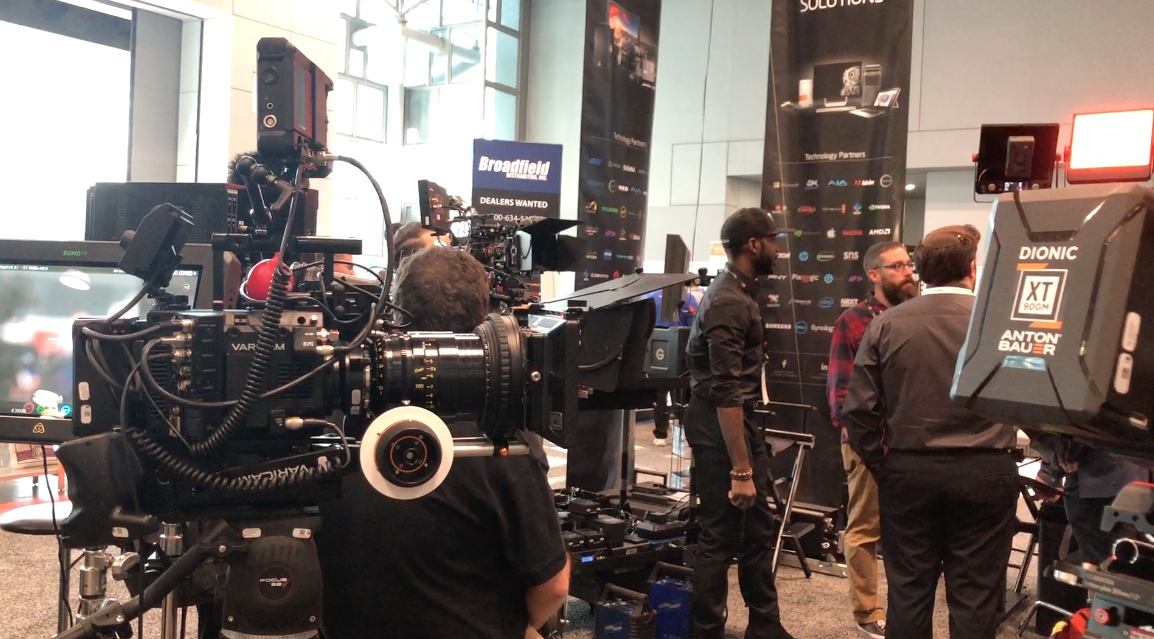 What I found particularly ridiculous was that the main equipment that was being pushed at the show was live streaming gear. I couldn't walk down a row without seeing something for live streaming. Now the ironic part is that live streaming came out of the technological advances made by mobile devices -- particularly smartphones -- and what was being sold here were huge expensive kits and boxes that basically jammed live streaming technology into the old way of doing things. There was a lot of gear to link "legacy" gear to live stream uplinks. Where live streaming basically made it unnecessary to have big cameras and uplink trucks, these companies are now pushing live streaming control panels which are basically uplink trucks and making them compatible with big cameras. I asked one seller why I would buy this when I could run a live stream in full HD with pretaped segments right off of my iPhone and he responded that I wouldn't be able to use a "news" camera. 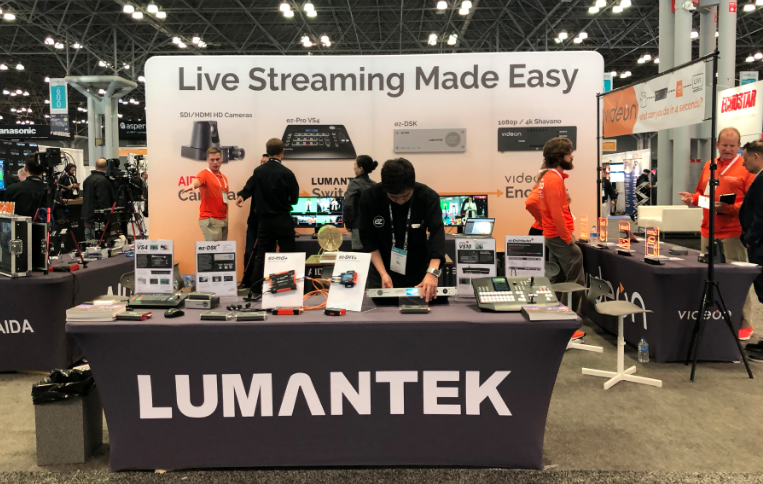 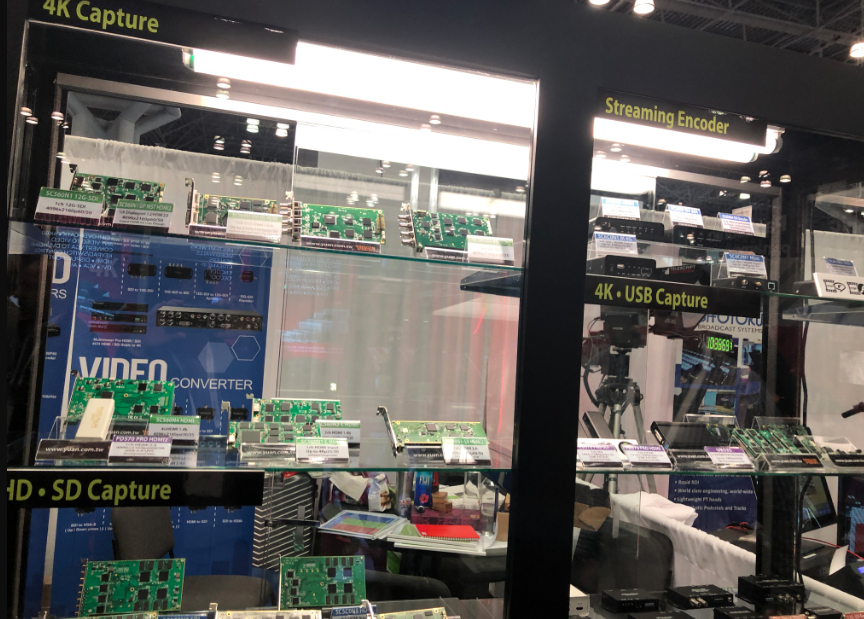 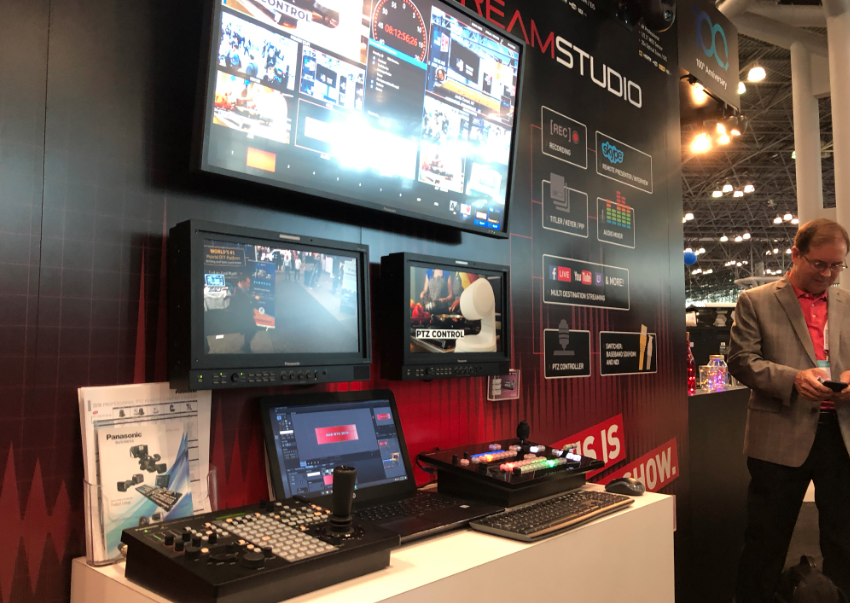 This idea that there is a certain level of gear for "professionals" and a level for consumers when the product comes out looking almost exactly the same with today's technology is laughable. It's almost as if no one in the room considered why they were in the financial trouble that they are in as an industry -- because people could make content that looks just as good at a fraction of the price (mainly just using smartphone technology).

I did get to see some really cool stuff there for smartphones and we will put together a video about that for the site, but by and large smartphone gear was outnumbered by big, bulky, expensive gear that dominated the floor.