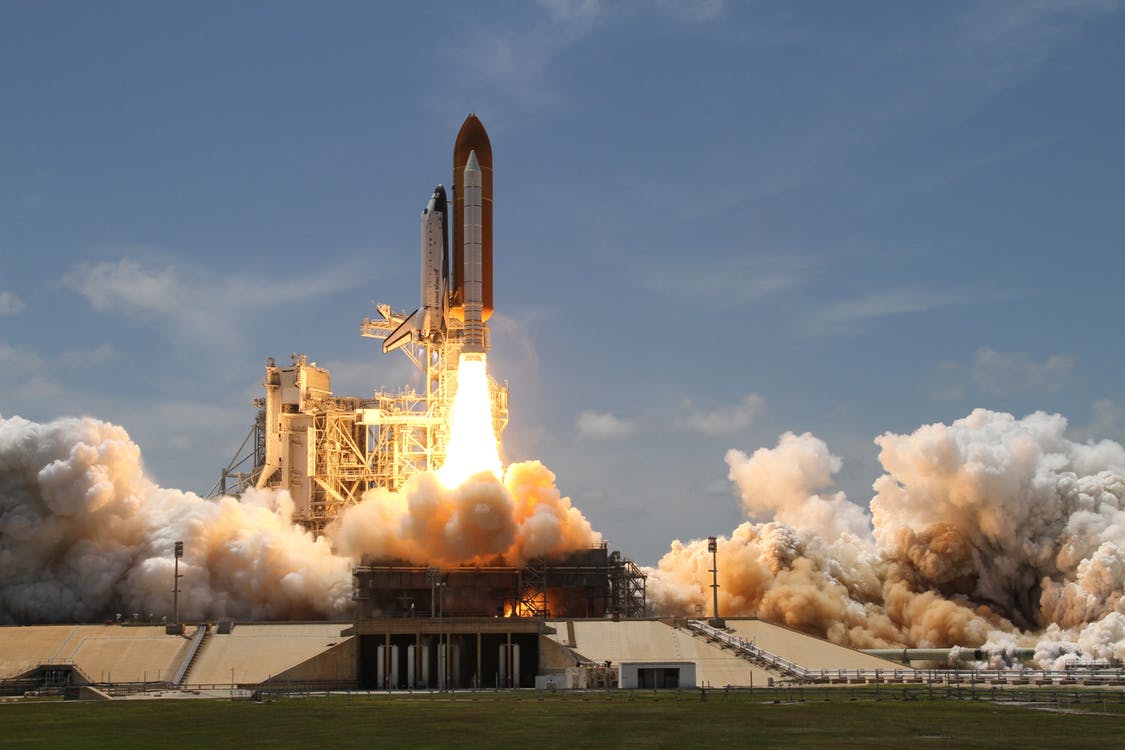 NASA’s Armstrong Flight Research Center has recently been uploading a huge back catalogue of video to YouTube from rare test flight and other footage. The project gives the public a chance to see never before seen footage from NASA and better help them understand the agency's mission.

According to The Verge, so far about 300 videos of about 500 overall have already been added to their YouTube page. Previously, the catalogue of footage was only available through archives, but with it on YouTube it will be far more accessible to the public.

This is a great example of how powerful video can be. When the space missions were first started at NASA, video and photography were essintial aspects of it in order to inspire the public to back such a costly and dangerous mission. This bet paid off as images and videos from space, particularly the moon landing, have become iconic pieces of history.

No matter what your cause is, whether it's space travel, selling t-shirts, or anything in between, video is an essintial part of getting your message out to the public and showing why what you do is important.

Check out some of the videos from NASA:

See more on their channel.