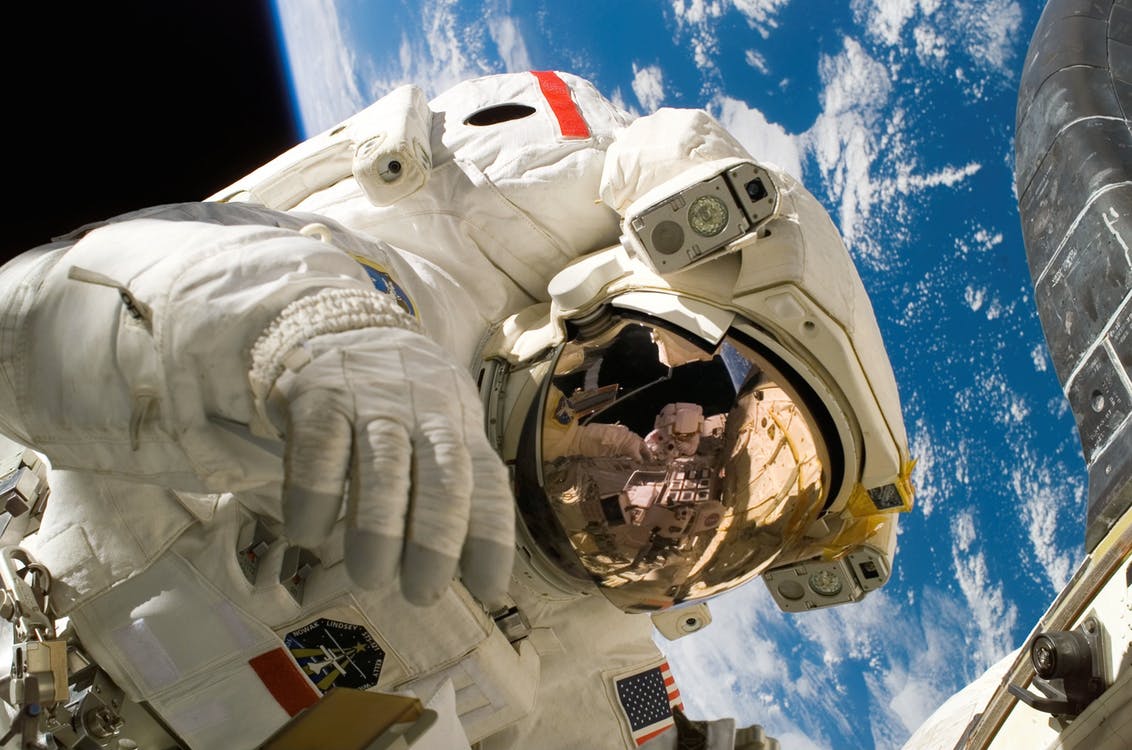 NASA and the Houston Cinema Arts Society have opened submissions for its third CineSpace short film competition. The contest calls on filmmakers of all ages and skill-level to utilize NASA's amazing videos and photos to create short films.

The guidlines are pretty loose, but the only requirement is that your film is at least 10% made up of NASA footage. Aside from that, you can do what you want be it make a documentary, a music video, Sci-Fi film or anything inbetween. Judges include filmmaker Richard Linklater and the grand prize is $10,000. The key here aside from creative editing using the NASA footage, but also sound storytelling.

Check out some previous winners, runners up, and entries:

Check out the complete list of guidelines here. Submissions are open now and ends on July 31st. The main screening of winners and runner ups will be held at the Houston Cinema Arts Festival – Houston, TX, November 9-13, 2016.