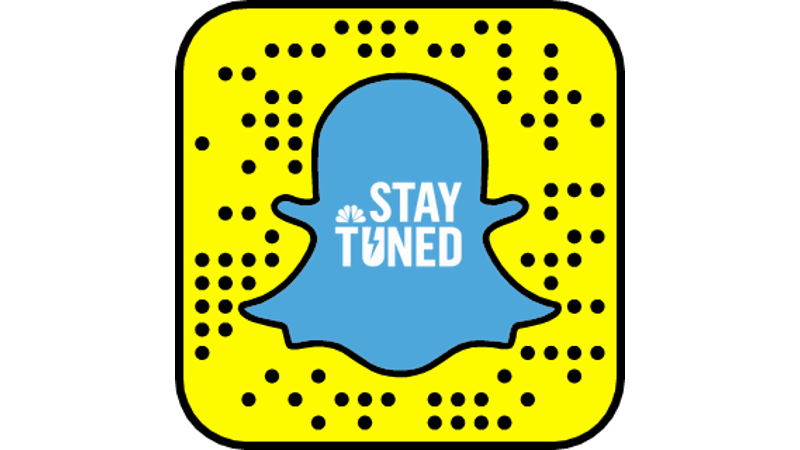 This month, NBC launched a new digital endeavor: a daily Snapchat newscast called "Stay Tuned." As you may expect the broadcast is not quite like the Nightly News and is geared towards a younger audience. 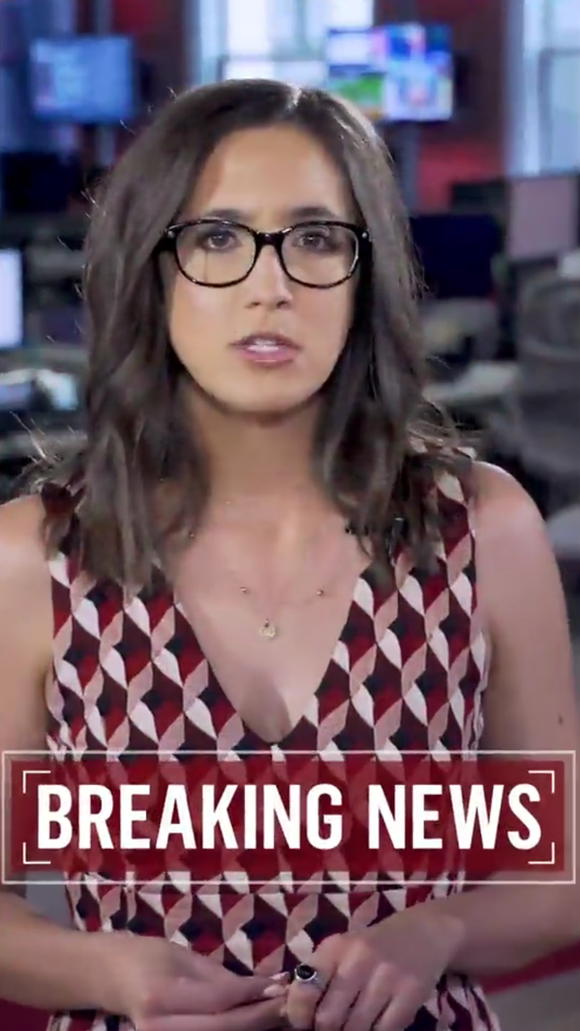 The show features two young hosts, who use casual language, lots of graphics and quick cuts. No longer are there lengthy packages or soundbites, rather the program gets straight to the point. A broadcast from the other day went about 5 minutes total in length (long for Snapchat believe it or not) and featured 5 stories each about a minute in length. Meanwhile, yesterday's afternoon broadcast (they do this twice a day during the week and once daily on the weekend) was just under 2 minutes and hit 4 stories. This is direct to digital media and it has to be quick and succinct. While the stories featured were basically mainstream (healthcare, OJ Simpson, and other political news) it is how it is packaged on Snapchat that makes all the difference.

This is just the next move for NBCUniversal as they attempt to break into the digital space. You may recall we reported on NBC's other digital endeavor, NBC Left Field, which is a digital channel dedicated to video journalism.

All this comes as other media companies not only try to reach new and younger audiences, but also try to figure out how to create a strong foothold in the digital space. Thanks to Snapchat's popularity with millennials, it has become a platform that media companies desperately want to crack open and more and more are launching original direct to Snapchat content for the discover platform.

How can this relate to you?

The easy answer is for you to get on Snapchat and promote your work there. Make a channel for yourself and create content (or modify already created content) specifically for the platform and use it as a funnel to get viewers to your other work.

We talk with VJs all the time who are starting to utilize web platforms like Snapchat, Twitter and Facebook to drive viewers to their website or primary platform. It is just another great opportunity for exposure. Of course, as noted before, your content has to work on the platform you are uploading to. A 10 minute documentary won't work on Snapchat, but maybe a 1-2 minute sizzle or trailer for it will and drive people to search it out.

Snapchat and other platforms like it give us great insight into how the media landscape will look in the future. With so many different options out there, on so many different platforms and media, it is the attention span of the viewer that you are fighting for. To capture their ever dwindling attention span you have to be succinct and concise, but more importantly your content has to be compelling and tell a good story.