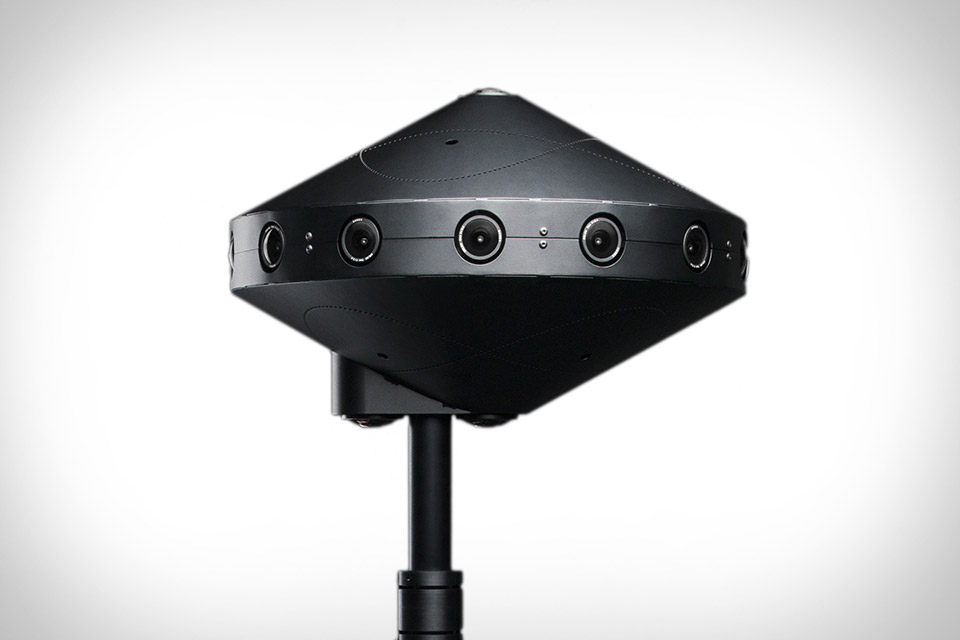 Facebook doesn't want to become an electronics company, but they want you to have the tools to put great content on their site.

The company announced its 360 Surround Camera a full 3D emmersive video production system that uses stitching technology to put together the output of 17 cameras into one VR ready shot.  The company is going to put this software on the web so that people around the world can take the concept and apply it to any camera system they want.

You should expect to see the camera and open source hit the web during the summer so keep an eye out.