This week, Blackmagic announced three new products for live streamers. Live streaming is easy and simple to do through platforms like Facebook and YouTube, but there are some inherent restrictions involved with live streaming. In most cases using a phone to live stream is more than enough to get the job done, but in other cases you may want to use multiple cameras, insert previously recorded material, and/or incorporate graphics into your live video. Blackmagic has released some new equipment for those looking to make their live streams more professional and dynamic.

As Blackmagic CEO Grant Petty puts it, “Web broadcasting is the best change in television since color TV. It opens up your broadcast to a worldwide audience, and anyone can do it. It’s a new era in the TV industry and people don’t want junk products, they want high quality that’s great for broadcast and great for AV.”

The three new products are The Hyperdeck Studio Mini, The ATEM Television Studio HD and the Blackmagic Web Presenter. 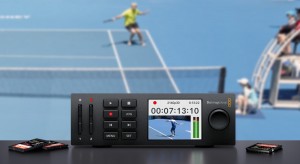 The Hyperdeck Studio Mini is a portable broadcast deck that takes input from SD card as well as HDMI and SDI camera inputs for web broadcasting.  It features a HD screen for previewing and is available for $695. 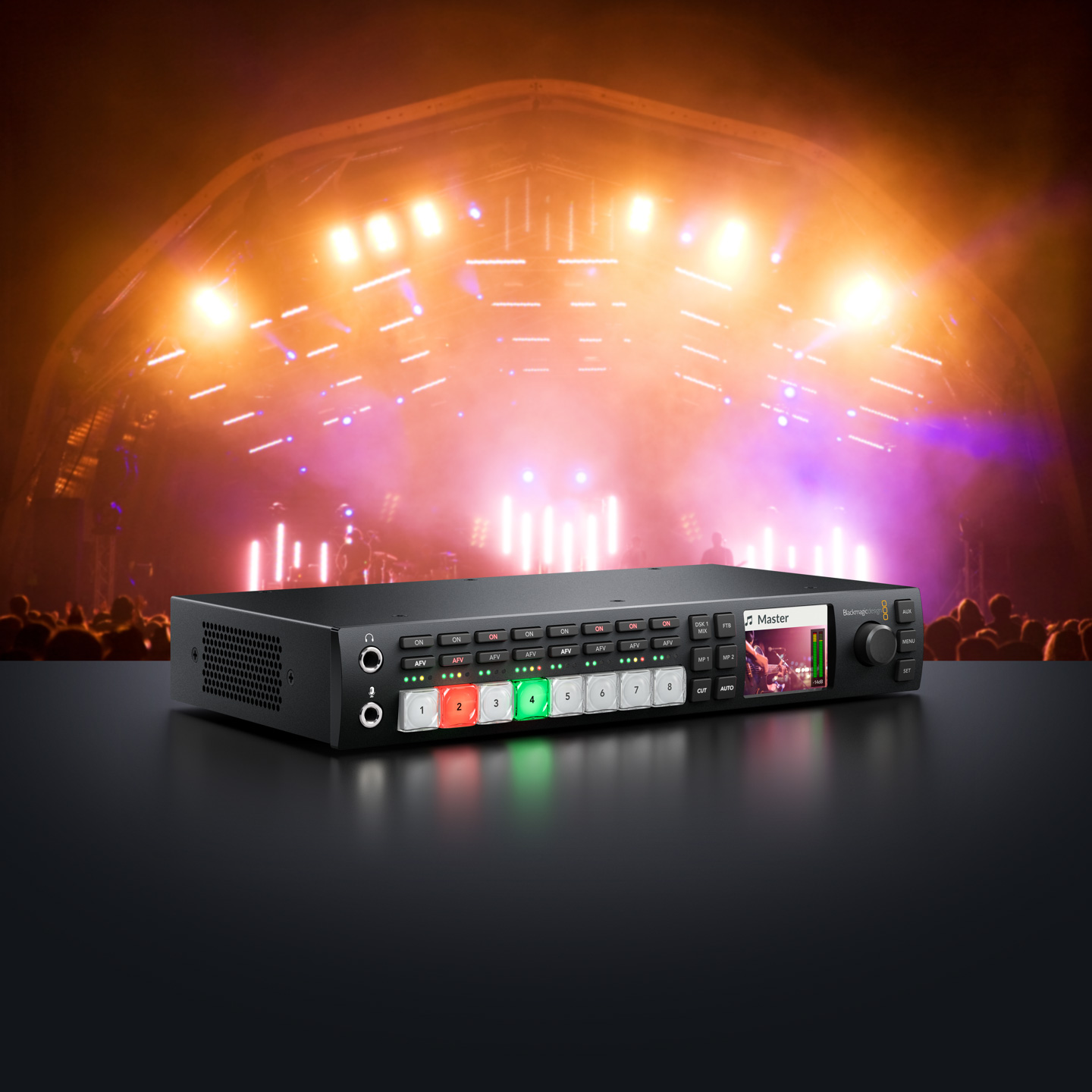 The ATEM Television Studio HD is a top of the line broadcast switchboard for web production.  Also with a preview screen this switcher has 4 SDI inputs and 4 HDMI inputs, built in audio mixer, and is available for $995.

The Blackmagic Web Presenter is the cheapest option at $495, but probably the most useful for most live streamers.  This little box allows you to turn your HD video camera into a USB camera input for live  streaming.  Basically you no longer have to depend on a webcam and can ensure HD video when going live. The box also has XLR input so you can make sure your audio is perfect as well.

Watch the full announcement from Blackmagic below:

All products are available now from Blackmagic.