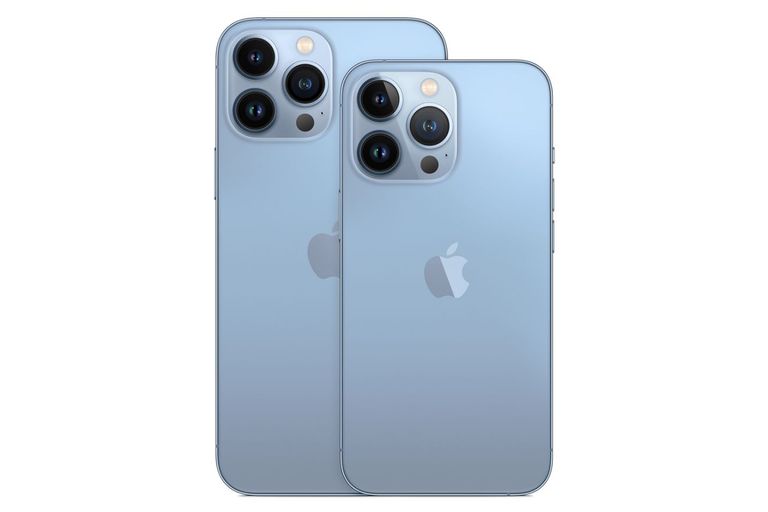 Another year, another Apple iPhone model, and this year we are introduced to the iPhone 13.

We are currently living in the age of smartphone video, and even smartphone cinema. Every time Apple releases a new phone there is one thing you can be certain of, and that is improvements to the device’s camera system. This year Apple does not disappoint with major updates to the camera, particularly when it comes to video.

Before getting into the technical specs of the camera system, we have to take a look at the newest feature of the phone for video — Cinematic Mode. All the iPhone 13 models have a new mode when you are using the native camera app. Labeled Cinematic Mode, the new option allows you to take much more manual control of the camera system for video, record with shallow depth of field for that real Hollywood look, and even allows you to alter the focal point and depth after you have recorded the video.

In the new mode, the first thing you’ll notice is there are a lot more buttons to tap before hitting the record button. Compared to the normal video mode we’re all used to where all you can do is tap the screen to set a focus and exposure point, here you can really take control of the frame. There’s an f icon to bring up a slider to control the depth of field, and a +/- icon to manually set the exposure of the shot. Additionally, you can control your device’s flash for a bit of extra light, and also switch between your camera’s various lenses (which we’ll get to in a bit). Similar to the normal video mode you can still tap on the screen to set a focal point and hold down on the screen to lock your focus, but in Cinematic mode, you can double-tap on a person on the screen to enable automatic focal tracking on your subject. After all of that, then you can tap the red record button.

Cinematic mode is definitely the biggest leap forward for iPhone video in some time and is a true indication of the professional ability of these devices — and how seriously Apple takes their phone as a movie-making machine. Previously, if you wanted to take manual control of focus and exposure like this with the iPhone camera system, you had to rely on a shooting app like Filmic Pro. While Filmic Pro definitely still gives you greater control of the camera system at the point of recording, the new ability with Cinematic mode videos to make changes to the depth of field and focus after the fact is an unrivaled function and one that is certainly going to upend smartphone video technology.

Let’s now turn to the specs of the various lenses of the camera system which have received modest improvements. Once again the iPhone 13 is split into 4 models: the Mini, Standard, Pro, and Pro Max. The Mini and standard feature two slightly improved 12-megapixel lenses with a wide and ultrawide. The Pro and Pro Max feature 3 12-megapixel lenses with wide, ultrawide, and telephoto. The telephoto is the most upgraded of the set compared to the 12, with an expanded range of 3x the wide. Additionally, the Pro and Pro Max models included the lidar scanner which is used for improved autofocus and low light capabilities.

One last thing to note is the storage space options for the Pro and Pro Max. Both of these models have 1TB internal storage. Just think back to your first 1TB external hard drive and appreciate that you can now have that much storage on the phone in your pocket. This will definitely be useful for anyone shooting 4K videos with their smartphones who find themselves having to delete media at the start of every shoot.