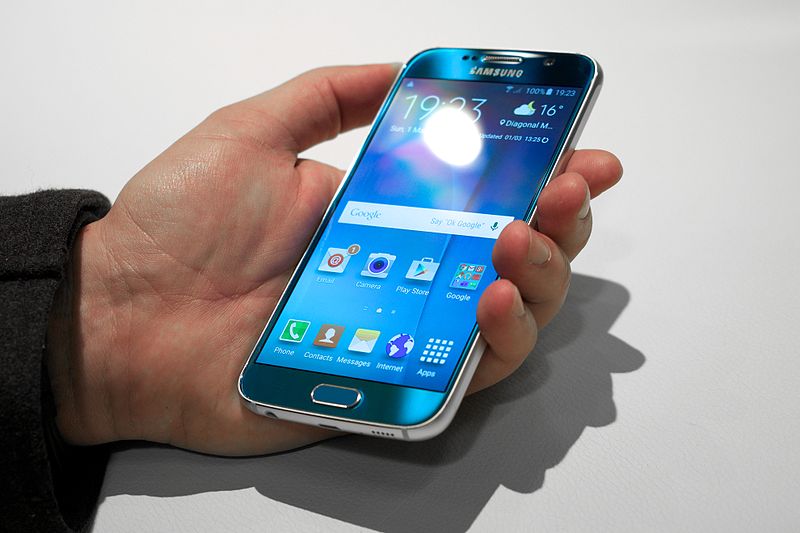 Samsung recently announced its new camera design that will most likely feature on all new products beginning with the new Samsung Galexy S7 expected to be announced early in 2016.  The camera features a new sensor and other new features.  Samsung boasts that this camera will be the best low light camera on the market -- something that has been something of a holy grail for smarphone cameras in recent years.  Check out the full article from TechRadar.

More from Samsung, as the company launched a web browser designed specifically for Samsung VR devices.  If you ever doubted the VR craze fast approaching, it's time to reconsider.  Check out more from TechCrunch.

RODE LAV MIC FOR YOUR SMARTPHONE

Producing professional video on your smartphone is great, but that doesn't meant it's without its drawbacks.  One of the more popularized issues with shooting professional video on your smartphone is audio aquisition.  Sure you can get a separate audio recording device, but what if you want to record directly onto the phone.  Rode is hoping to help you solve this problem with its lav mic made specifically for smartphones.  Check it out here.