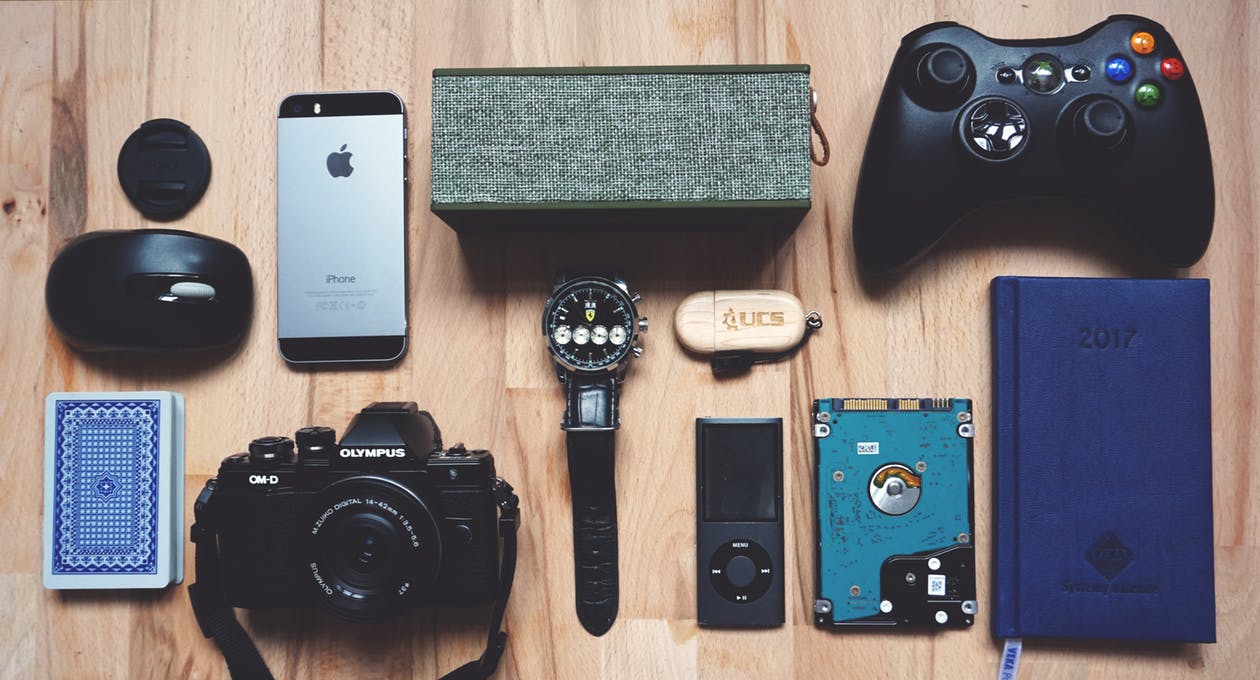 The TSA announced last a week a new set of rules and policy for travelers going through security with large electronics and camera equipment.

The new rules, targeting electronics larger than cellphones, requires items to be placed through separately when going through the X-ray machine. This is the same protocol that TSA has had with laptops and some tablets, but now it is being expanded greatly.

We know that packing your equipment can be a meticulous and careful process to ensure that you have enough space for everything, and that nothing gets damaged during your travel, but you'll have to do that whole process of unpacking and re-packing when you go through security now.

The new rules have been tested and put into force at the following airports, with expansion to all US airports coming in the next weeks and months: