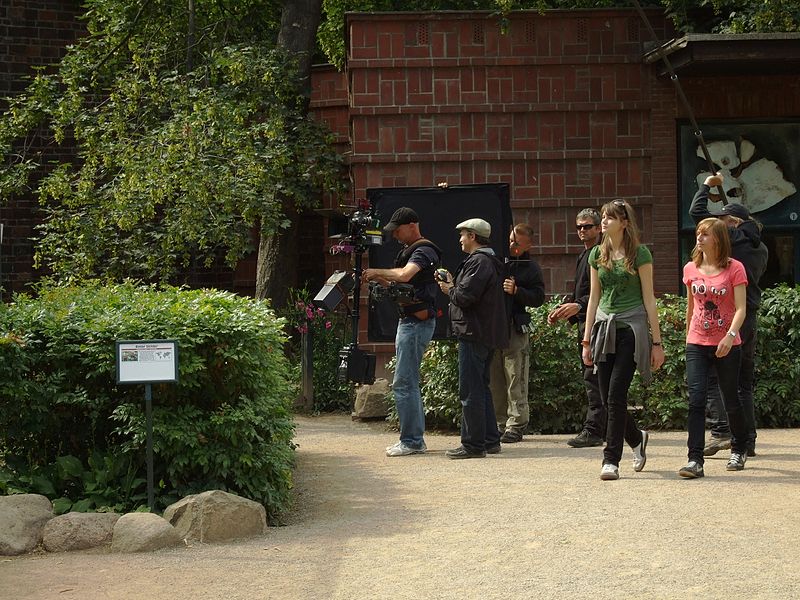 Take a look at these fine examples of steadicam.

The steadicam changed the way that movies were made, see how.

The Times recently did a look back at how the steadicam changed cinema, and led to some of the best shots in film history.

After scouting locations for “Rocky,” the director John G. Avildsen still had no idea how to pull off a crucial scene. Then his assistant cameraman invited him to view a demonstration reel for a new piece of equipment. It included a shot of the inventor’s girlfriend running up the stairs of the Philadelphia Museum of Art. “And I said, ‘Hmm, I know just where that’s going to go,’” Mr. Avildsen recalled.

The iconic shot of Rocky running up the museum steps was made possible only by the Steadicam, a camera stabilizing system first used in a feature film four decades ago — Hal Ashby’s “Bound for Glory” in 1976. The Steadicam also gave us such staples of movie history as Danny cycling around the Overlook Hotel in “The Shining” and Henry Hill leading his future wife, Karen, into the Copacabana through the nightclub’s kitchen in “Goodfellas.” The Film Society of Lincoln Centeris observing the device’s anniversary with a retrospective this month, “Going Steadi: 40 Years of Steadicam.”

“That’s a big, long time span for a mechanical invention in this day and age,” observed Garrett Brown, 74, the Steadicam’s Philadelphia-based inventor.

The Steadicam can move smoothly in any direction, up stairways, around corners, along gravel roads. Its operator wears a vest attached to the camera rig; through the principles of Newtonian physics, it effectively renders the camera itself weightless and controllable by fingertips.