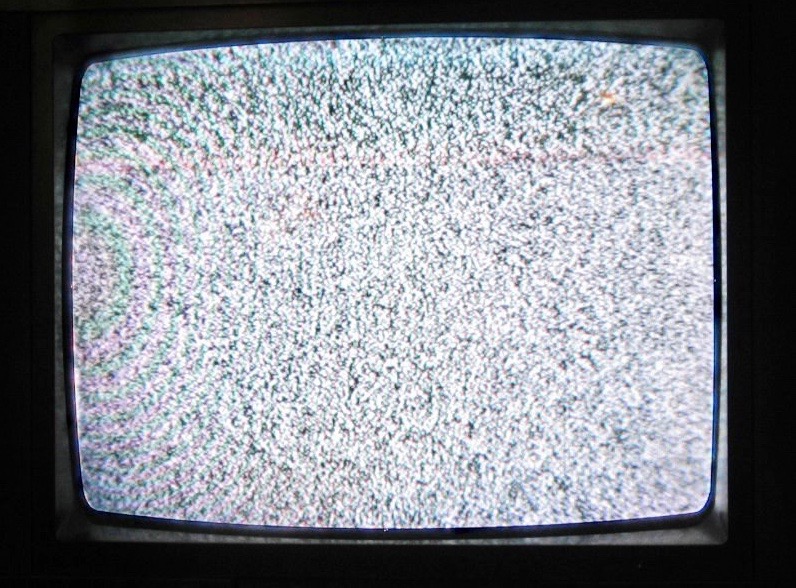 Newspapers Start To Look and Feel More Like TV Shows

House Hunters is one of the most popular shows on HGTV.

The fact that House Hunters is fundamentally faked (the couple has already bought their new home before they are faced with the choice of which of the 3 houses to select), has made no difference in the ratings.

The network, HGTV, has of now commissioned an astonishing 1,772 episodes with no end in sight, not to mention more than a dozen spin off series - House Hunters International, House Hunters on Vacation, House Hunters Renovation and so on.

So it was not surprising to find that The New York Times real estate section has now adopted the House Hunters model for their newspaper. The only surprising thing was that it took them so long to figure this out.

A Couple With Manhattan Jobs Seek the Ideal Brooklyn Home. Which of These Would You Choose?

The story then went on to tell the tale of three NYC based doctors, Mike Baad and Clara Orbe,  (he's an MD, she's a PhD) as they searched for their new apartment.

They, like the characters in House Hunters, also look at three different properties and then chose one.

What makes House Hunters work is the inherent arc of story.  If they told you which house the stars of the show had bought and then said, "but here are two others that are similar", no one would watch it.

Instead, they create a mini-drama, and invite the viewer to join in the fun.  Guess which one they bought.

I have to confess that for a long time (before we discovered Escape to the Country, the far more sophisticated UK version) we would also sit on the couch at the conclusion of each episode of House Hunters and say "It's going to be house #2.  No! It's going to be #3. it has the man cave he wants."

But there are millions who can relate.

The NY Times has finally figured this one out.

As the average American spends an astonishing 8 hours a day watching TV or videos ,and an equally astonishing 19 minutes a day reading, this was not exaclty. a bold move. But a smart one.

As you can see, (if you bothered to read it), at the end of the story, the reader is invited to also guess which apartment they chose.

If not, better luck next time.

Trust me, there will be another time.