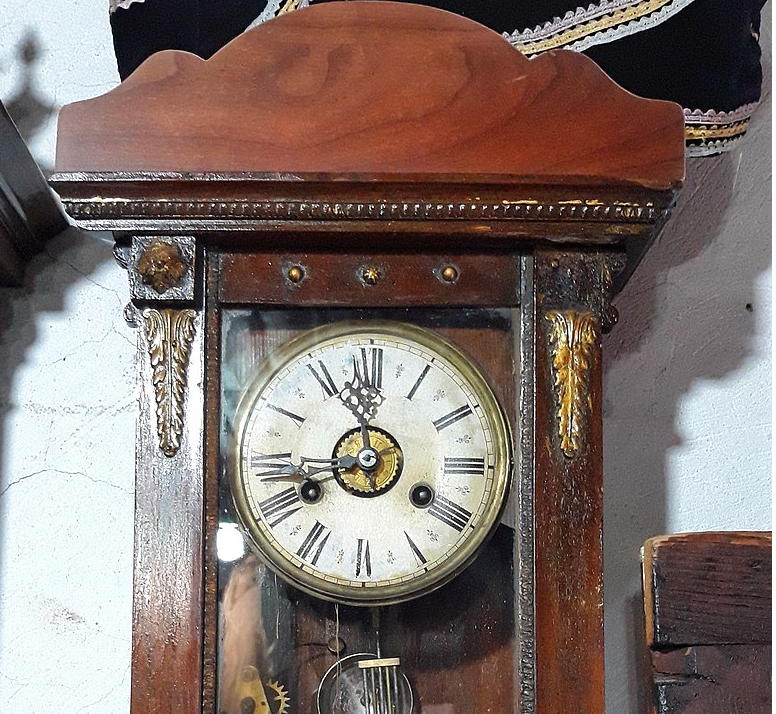 Next Up - TikTok Phones

n 2007, when Steve Jobs announced the release of the first iPhone, he described it as a phone and an iPod and an Internet connection.

He barely made mention fo the camera, which was only 2 megapixels and only had a 2G capacity.

How times have changed.

Yesterday, Bytedance, which you proably have never heard of, which is also better known as Beijing Bytedance Technology Company Ltd, which you also probably never have heard of, announced that they were launching a new phone.

But Bytedance also happens to own the wildly popular TikTok, with 500 million regular users.  Bytedance also owns several AI based news apps, Lark, Flip-chat and Toutiao - does that clear things up?

If that doesn't this should.

All this for an app that basically does lip synchs...

In any event, Bytedance has now announced that it is going to release its own phone.

The phone is primarily going to be designed around its projected primary use, which will be, orf course, making 15 second TikTok videos and sharing them.

Bytedance is not alone

In 2013, selfie maker app Meitu (also Chinese) launched their own phone, the primary purpose of which was to make and share selfies - with the occasional phone call thrown in - but who needs to call when you can post a selfie?

Can these purpose built phones succeed in a market dominated by Apple and Samsung?