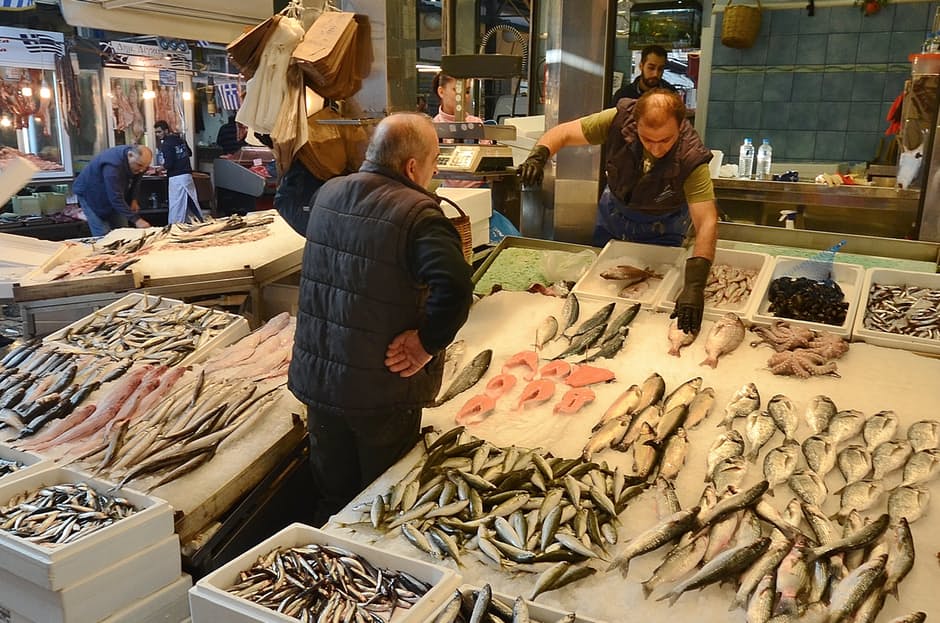 Video is the lingua franca of the Internet. This is a mantra that we repeat a lot here at TheVJ.com, but it is the truth. More and more, video content dominates and dictates what we see on the web, and traditional publishing outlets are turning to video after initial hesitation.

Traditional journalism and traditional news outlets have been big losers in the transition from print to web. Many newspapers went out of business, TV stations lost viewers and so on. All the while, they were hesitant to transition to video in a major way. Now that the transition has played out more, many of these same companies are trying to incorporate video to try and save their business.

Over the past 5 years we have seen outlets like The New York Times and other traditional print and broadcast companies embrace short form video journalism and using the web and social media to drive traffic. The New York Times has been a leader in this transition and now is usually one of the first to embrace new technologies in video, be it live streaming or VR. The question remains, is it too little to late? And will digital first companies like BuzzFeed and Vox be the future standard bearers for web journalism?

We at TheVJ.com believe strongly in the power of video, and believe in short, compelling video journalism. This is the kind of video that we teach, and believe to be the building block to any longer form of video.

A swirling pinkish orb, emerging out of the void.

Voiceover: “Hundreds of years down the line, who’s going to know who was the president of the United States, or something?”

Closeup of Ryan: glasses, nerdy, but with a self-aware glint in his eyes: “But everyone will remember who was those first four people who stepped on Mars.”

The documentary “If I Die on Mars” sets up an irresistible premise in its first 15 seconds. Over the next 45, it seals the deal, with stock footage of colorful dust clouds swirling on the surface of the Red Planet cut with flashes of three unlikely candidates to be its first colonists: Ryan, a central-casting Oxbridge astrophysicist; Dina, a confident and athletic refugee from Iraq; and Jeremias, an earnest young man from Mozambique.

In a series of titles that accelerate like a countdown, the film explains that a nonprofit called Mars One plans to colonize Mars by 2024, that more than 200,000 people applied—and that those who are chosen will never return to Earth. Then the kicker, in a voiceover from Jeremias, shown staring out at the African sea: “If I die on Mars, that would be great.”

The documentary wasn’t a feature-length film, and didn’t air on the big screen. It was just 11 minutes long, and debuted in 2015 on the website of the British newspaper, The Guardian. Yet it earned an audience vaster than the number who would have seen it at any film festival, garnering more than a million views in its first week alone.

The answer was to focus on the emotional decisions to leave one’s family—and planet—behind in search of an uncertain future. As Ryan talks about being abandoned by his father at age 2, and Dina admits she’s never felt love, it becomes clear that all three of them want to go to Mars because they are unhappy on Earth. “Once you realize that, you get this mountain of melancholy that is counterintuitive,” says Charlie Phillips, The Guardian’s head of documentaries. “It’s not the film you expect.”

Rather than being a downer, however, the twist makes the film a powerful reminder of what it means to be human in a vast universe we are only just starting to explore. “One of the things we’ve learned from making movies is that people don’t so much want analysis or news or argument, they want to feel something strongly,” says Peter Savodnik, founder of Stateless Media, which produced the film. “They want so much to connect with other human beings.”

The film is one in an explosion of short nonfiction films that have increasingly populated the channels of mainstream news sites, connecting human beings with true stories from around the world. Call them mini-documentaries. From three to 12 minutes in length, they have all of the quality and production values of a Hollywood film, contained within a bite-sized narrative watchable on a phone during a bus commute. Since The New York Times started focusing on the form in 2011, other media companies have quickly piled on, including The Atlantic, The Guardian, The New Yorker, Vice, Al Jazeera and Vox.

They are capitalizing on the changing ways that consumers, particularly younger ones, take in the news, shifting from print and television to online and mobile. Facebook recently reported it has 4 billion video views a day—more than 75% of them on mobile platforms.

In response, the company has begun prioritizing video in News Feeds and launched Facebook Live, competing with the likes of Meerkat, Snapchat and Twitter’s Periscope to stream video 24/7. The ubiquity of video in our culture has played a major part in creating news, with the recent live transmissions of police shootings bringing an urgency to that issue it might not otherwise have had. Mini-documentaries offer audiences deeper, more emotional storytelling that is consumable on the go.