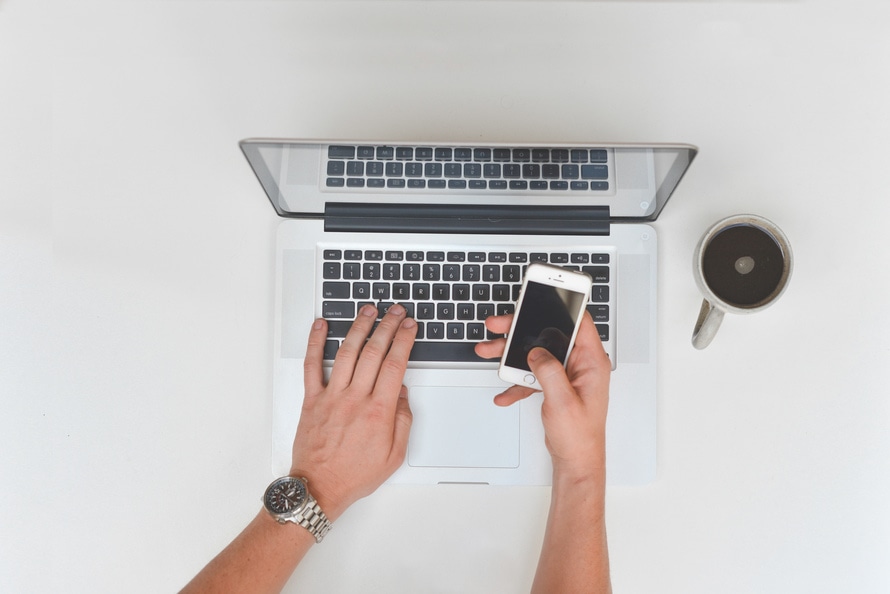 The rise of smartphones in our culture has made the world a more connected place.  Smartphones allow for information and news to reach us almost anywhere we can have internet access or cellular connection.  This is supposed to be a good thing; we can access more information, share stories, and overall become a better informed public.

However, according to a Harvard study reported by NiemanLab, it actually is making us a worse informed public.  With so much information on the web, and the ability to self-curate, people gravitate towards information and news that already fits their interests or opinions.

Think about Facebook: in many cases your news feed, because of the Facebook algorithm, is filled with news and stories that line up to your existing point of view or interests, rather than seeing news and information that may challange that point of view.  We keep ourselfs within our own thought bubbles and this simply reaffirms our already held beliefs. In the United States, this means that people are more likely to find stories about their favorite sports team or the Kardashians, rather than an article on public policy or politics.

Few would argue that, in theory, the sharp increase in mobile access hasn’t been a good thing for individuals and society as a whole. A more connected public is a more informed one, and increased mobile penetration means more people are able to connect more often than ever before.

But according to a new report from Harvard’s Shorenstein Center on Media, Politics and Public Policy, there’s a dark side to the mobile revolution, which threatens to create a less engaged “second-class” citizenship of news consumers who don’t benefit from mobile adoption as much as everyone assumes. A more mobile public could, paradoxically, become a less informed one.

Johanna Dunaway, the report’s researcher and a recent fellow at Shorenstein, blames smartphones themselves. Thanks to a combination of smaller screens, slower connection speeds, and the variable costs of data, mobile devices are, in many senses, imperfect vectors for news consumption. Using eye-tracking software, Dunaway and her fellow researchers were able to monitor how people engaged with news on their phones. Their conclusion: “We found that, relative to computer users, mobile users spent less time reading news content and were less likely to notice and follow links and to do so for longer periods of time,” Dunaway said. Their findings are supported by previous data from Pew Research, which found that, while most sites now get more visitors through mobile than desktop, readers tend to spend far less time reading while on mobile devices.

Considering that two-thirds of all online activity is expected to happen on mobile devices by 2020, the implications of a mobile-dominant public are grim, the report argues. Dunaway ties the mobile risks to the many other challenges facing news organizations, which struggle to inform people in a media ecosystem dominated by choice, fragmentation, and news consumers gravitation towards sources that confirm their beliefs and enforce their biases.

Ultimately, all this means that while mobile is helping news organizations reach more people than ever, the problem is that those mobile news consumers are less engaged, less informed, and more likely to pay attention to sports and entertainment news than politics coverage.