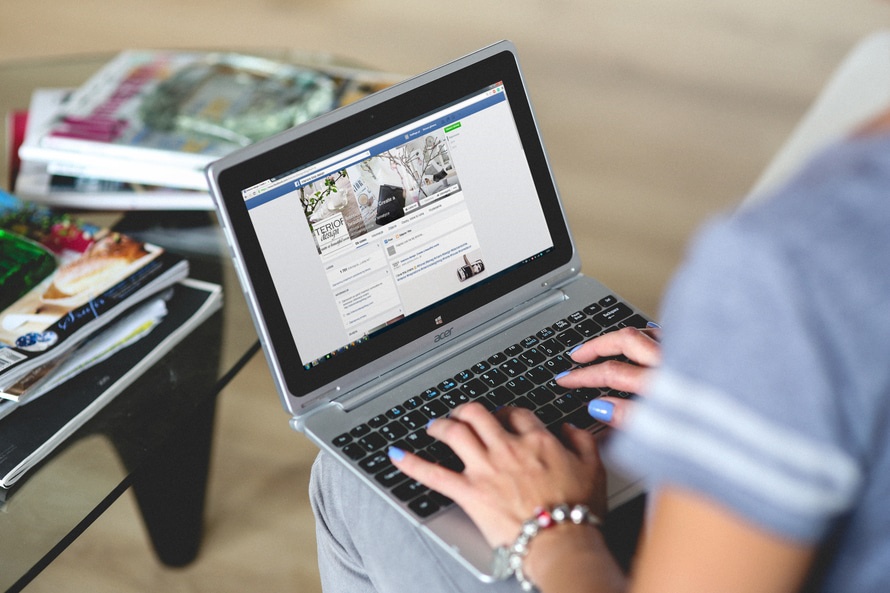 NiemanLab: Your News Feed will likely be “all video” in five years

Facebook's VP for Europe, the Middle East, and Africa said at a conference in London this week that in five years your Facebook news feed could be almost completely video.

We've already told you here about the power of video and its place as the lingua franca of the internet.  We are living in an increasingly Video First world where people will seek out video as their preferred mode of communication.  As we consume more and more video, it makes it that much more important, for your career and business, that you are video literate - both in terms of consumption and production.

Joseph Lichterman of NiemanLab has the story:

A Facebook executive said Tuesday that she expects the social platform to probably be “all video” in five years.

Videos are now viewed 8 billion times daily on Facebook, up from 1 billion views a year ago, Nicola Mendelsohn, Facebook’s vice president for Europe, the Middle East, and Africa, said at a Fortune conference in London.

An average of 100 million hours of video are watched on Facebook on mobile devices daily, Fortune reported. Facebook Live video has also been “a bigger, faster phenomenon” than the company expected, saying that Live videos get 10 times as many comments than other video.

“I just think if we look already, we’re seeing a year-on-year decline on text. We’re seeing a massive increase, as I’ve said, on both pictures and video. If I was having a bet, I would say: video, video, video,” she said, no doubt terrifying touch-typists and anyone who likes to be able to scan prose more quickly than a video scrubber allows.

Facebook CEO Mark Zuckerberg is reportedly “obsessed” with live streaming, and the company has been paying news outlets such as The New York Times and BuzzFeed to use Facebook Live. The company is paying outlets $250,000 if they post 20 videos per month over a three-month period, BuzzFeed reported in April.