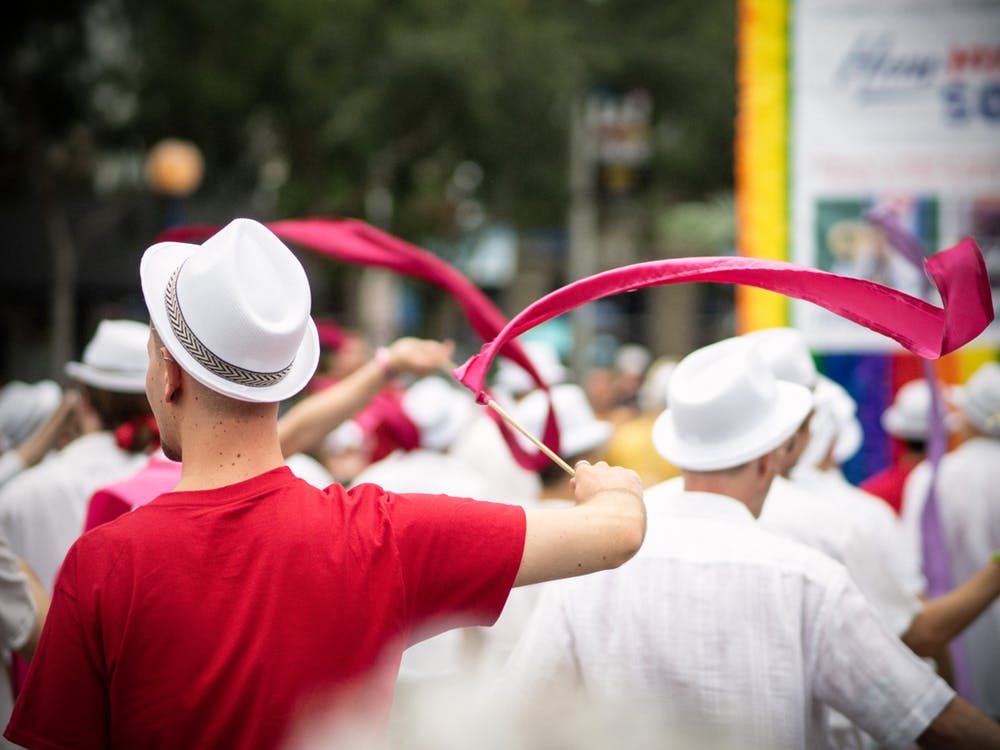 NiemanLab is reporting that independent journalists have been using new media platforms like Periscope to distribute news within the highly regulated media landscape of Venezuela, as well as to the outside world.

For the past few months Venezuela has been the site of large scale protests against the government amid food shortages and an economic crisis. As the government of Venezuela tries to hold onto power, they have regulated, or censored media reports to stop the unrest in its tracks and stop the news from circulating around the world. This is only a further escalation of a regime's tight grip on media and communications. Since the early 90s five national TV stations have been closed, nine removed from cable services, and over 60 radio stations closed according to the report. Additionally, countless outlets have been fined for unfavorable coverage of the regime.

This kind of grip on media used to mean absolute control over messaging. Now, with the rise of smartphones and the Internet, normal people are able to take matters into their own hands and circumvent the national media apparatus.

The major turning point came in April when many people started using Periscope to organize protest, and show the world what is really happening. None of this would be possible without smartphones, without the knowledge that video is the most powerful medium out there, and without Internet access -- which the government has tried continuously to interrupt.

While the story in your backyard may or may not be as intense as what is going on in Venezuela, you still have the power to share it with the world. No longer do people have to wait for the news company to come and do it for them. With some simple techniques you could produce content that people want to watch and will make the stories that are important to you, and will be important to the world.

DIEGO MARCANO for NiemanReports has the story:

Venezuelan pop singer Miguel Ignacio Mendoza was part of a crowd of thousands of people on the streets of Caracas on April 10. He wasn’t giving a concert, but taking part in demonstrations against the Supreme Court’s decision to dissolve the National Assembly, a decision the Court later reversed after three days of nationwide protests.

The largely peaceful protestors—including Mendoza, more popularly known as Nacho—were met with tear gas fired by police clad in riot gear on the streets and in helicopters. At a protest that same day in Valencia, 100 miles west of Caracas, a 20-year-old student was killed, shot in the neck by police.

Efecto Cocuyo was at the Caracas protest, too, broadcasting the clashes live over Periscope. The independent digital political news outlet has been using Periscope since the app’s launch in 2015 as an alternative to Venezuela’s legacy TV news organizations, which focus solely on pro-government content and studiously avoid showing any of the unrest that’s been roiling the country for the past three years. In February the site launched a weekly news program broadcast exclusively on Periscope. “Con la Luz” (“With the Light”) airs every Friday afternoon with in-depth interviews and debates on current social and political issues.

Efecto Cocuyo’s audience is still comparatively small—a typical Periscope piece reaches an audience of around 3,000; the April 10 broadcast was the site’s biggest ever, drawing over 60,000 viewers—but its effort is typical of the sense of energy and urgency among Venezuela’s digital news upstarts to provide accurate, independent coverage of the turmoil engulfing the country. “One of the biggest lessons and benefits we’re experiencing is that the most serious, responsible, and rigorous journalism is being recognized by audiences,” says Omar Lugo, a content director at El Estímulo, another new digital news outlet, “because people want to be truly informed instead of reading rumors on social media.”

During the latest round of unrest, clashes have left more than 60 people dead and hundreds arrested and injured, including several journalists. Hundreds of thousands of Venezuelans have taken to the streets daily (at the height of the protests, the “Mother of All Marches” on April 19, that number rose to an estimated 2.5 million demonstrators in Caracas alone) to protest the policies of President Nicolás Maduro—who has become increasingly unpopular since being elected in 2013 following the death of Hugo Chávez—demanding  Maduro’s removal from office, immediate elections, and the release of opposition leaders from prison. The political turmoil is further fueled by severe shortages of food, medicine, and basic goods that have resulted from the oil-rich country’s economic collapse. At the end of 2016, the inflation rate hit 720 percent; it is expected to rise to over 2000 percent by 2018, according to projections by the International Monetary Fund, though some believe these estimates are way off.