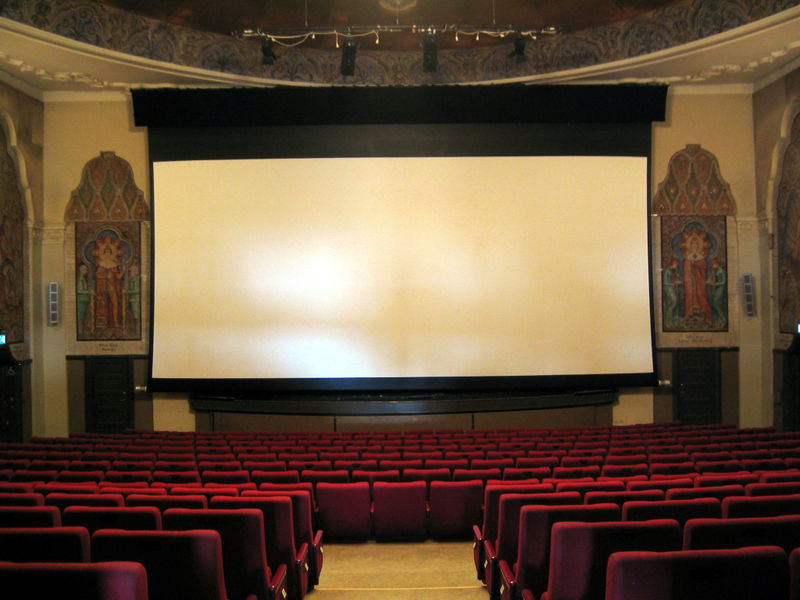 No Film School: 12 Films That Have 'Perfect' Cinematography (According to Over 60 Critics)

No Film School looks at a list of 12 films that look beautiful and have aguably perfect cinematography.

From No Film School:

Is it the way a DP uses the language of cinema? Is it the way they push the medium technologically? Or is it the way they use breathtaking compositions and color to transport us into a dream that goes by 24 frames per second? In an attempt to find some kind of common thread among the films most would consider to have "great" cinematography, Fandor's Scout Tafoya personally polled over 60 film critics and cinephiles, asking them to list 10 films that "feature their version of ideal or perfect photography." This is the result: 12 films that received the most votes.

(You can go to Tafoya's blog post on Keyframe to check out a master list of all the films mentioned in the poll.)

The first thing that might strike you about the list is that it's actually quite varied in terms of genre, era, and style. The second thing is probably that Roger Deakins is nowhere in sight, though it might've come as no surprise to see DPs like Chivo Lubezki, Gregg Toland, and Vittorio Storaro on the list. The third thing is, of course, that the films you think have the best cinematography are not on the list.

Whether you consider your favorite DPs great because they invented new techniques like Toland, embrace the spectacle of the moving picture like Lubezki, or push the art form to new technological heights like Alcott, all great DPs somehow manage to quietly stitch us into the fabric of the story, using light and shadow and space and frames to both communicate and bewilder. I think we can all agree that there really is no definitive answer as to what makes cinematography perfect — because what is perfect cinematography anyway? What makes an image great? Though these terms may be obscure and difficult to define, the emotions they evoke are vivid — so much so, in fact, that sometimes we forget that all we're doing is sitting in front of a screen watching still images go by at 24 frames per second. Sometimes we forget that we're only dreaming.