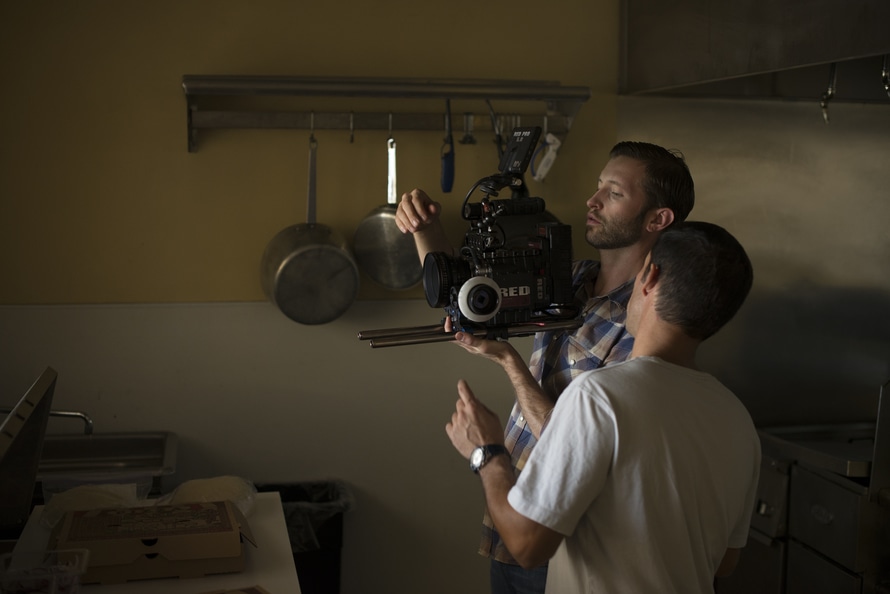 Vimeo announced that it is expanding its Staff Picks feature to be a far more encompassing aspect of the site.  The newly branded Vimeo Staff Pick Premieres seeks to be a year-round rolling film festival showcasing some of the best work online.

Vimeo Staff Picks have always been one of the ways in which people find quality video on the site.  Unlike YouTube, Vimeo wanted to brand itself as a place for quality video online, not cat videos. The staff pick is coveted, and could mean lots of views and press for your video as well as future success and clout for the filmmaker.  The picks will remain, but now you can submit your own film for review, and a number of prizes and awards will be given throughout the year.

Emily Buder of No Film School has the story:

Vimeo Staff Picks is the linchpin of the online short film community. If your short gets "staff picked" and featured across the site, you can expect Vimeo to deliver tens of thousands of views on the day of the film's online premiere (and many more thereafter).

Today, Vimeo bolsters its short film real estate by launching Vimeo Staff Pick Premieres, a year-long online film festival building upon the Staff Picks model. The standard 1,000 Vimeo Staff Picks laurels will continue to be awarded annually, but a select few will be elevated to a multiple award-winning "Best of Month" and, ultimately, "Best of the Year," with 120 films selected per year in the categories combined.

In addition, Vimeo will host one online premiere of a pre-selected Staff Pick per week via the Staff Pick Premiere festival. These films will receive on and off-site promotion, including editorial coverage and marketing support.

When No Film School spoke to Vimeo's Lead Curator Sam Morrill the day before the launch, he mentioned that one of the of the most exciting elements of the new platform is its open submissions process. Whereas Vimeo's curation team has scoured the web and festival circuit for short film Staff Picks since 2008, "for the first time ever, filmmakers are going to be able to submit their films for consideration," Morrill said.

Morrill believes the Staff Pick Premieres initiative reflects a widespread acceptance of the online short film premiere. "Over the years curating for Vimeo, one of the big stories I've seen unfold has been the gradual embrace of the internet for quality short films," he said. "Years ago, there had been a stigma where short filmmakers didn't feel comfortable with their films online. It was just seen as beneath the festival circuit and the other traditional outlets for distribution. That's changed."

Vimeo's first Staff Pick Premiere is Danny DeVito's Curmudgeons, a choice which, according to Morrill, speaks to Vimeo's attempt to "to aim even higher and bring on higher-profile films to the platform."