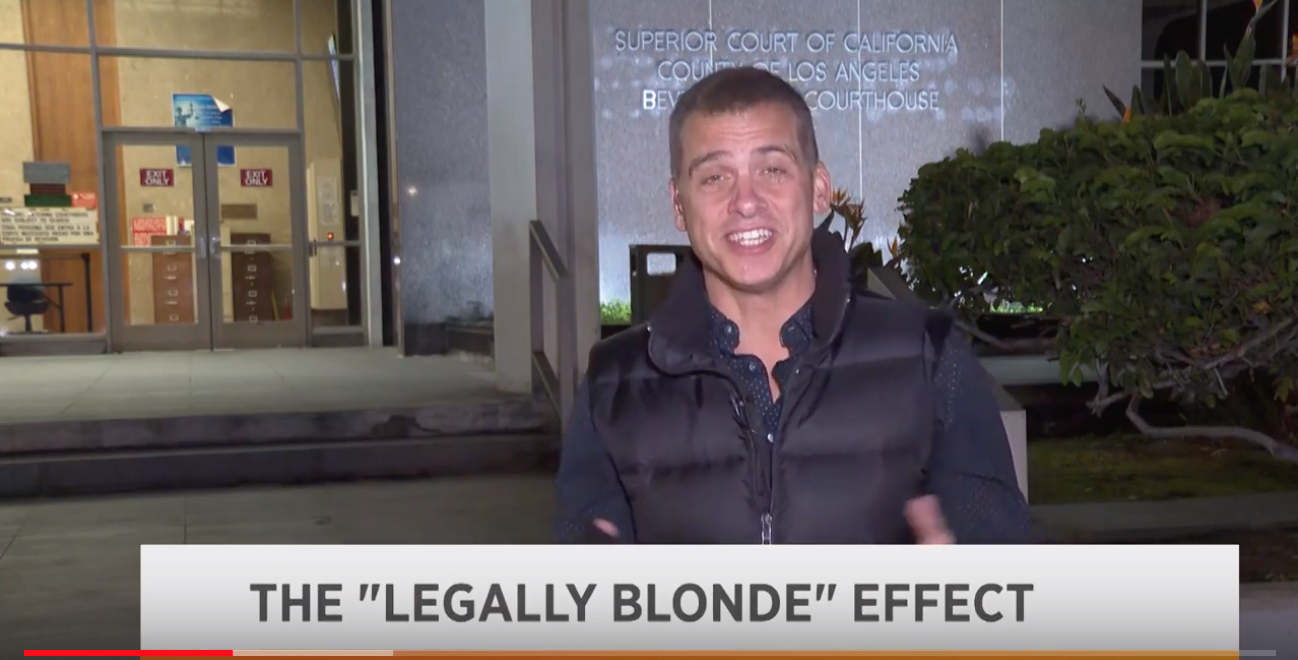 We are not great fans of sticking reporters into news stories.

They have no business there.

One does not read a piece in, say, The New York Times that reads "I went to the White House yesterday and I got to ask a question of the President and here is what he told me."

That would be ridiculous.

But we do it in TV news all the time.

Now, that does not mean that the reporter does not deserve credit for their work. Far from it.  But just as any newspaper or magazine will give the journalist a byline, so too do we do the same in our video reporting.

This is part and parcel of our longstanding commitment to authorship.  As we move from 'team produced' stories - ie, reporter, producer, editor, camera person to personalized reportage - just the journalist and her or his phone - we change the basic nature of television news.

"Here is MY story. This is the story that I did. No need then to jam myself into the middle of the story to prove I was here - or to show off how good I am at fencing, for example, something Lester Holt pointlessly did whilst reporting from the Olympics.  "Here, gimme that foil and lemme show you what I can do!!"  Perhaps next time he will try this with running the 440?

Here's an example of how Itay Hod, an MMJ (trained by us) at Spectrum1 in LA 'authors' and 'bylines' his story:

And here, just as an aside, is a look at how his live throw was received in the control room in LA.