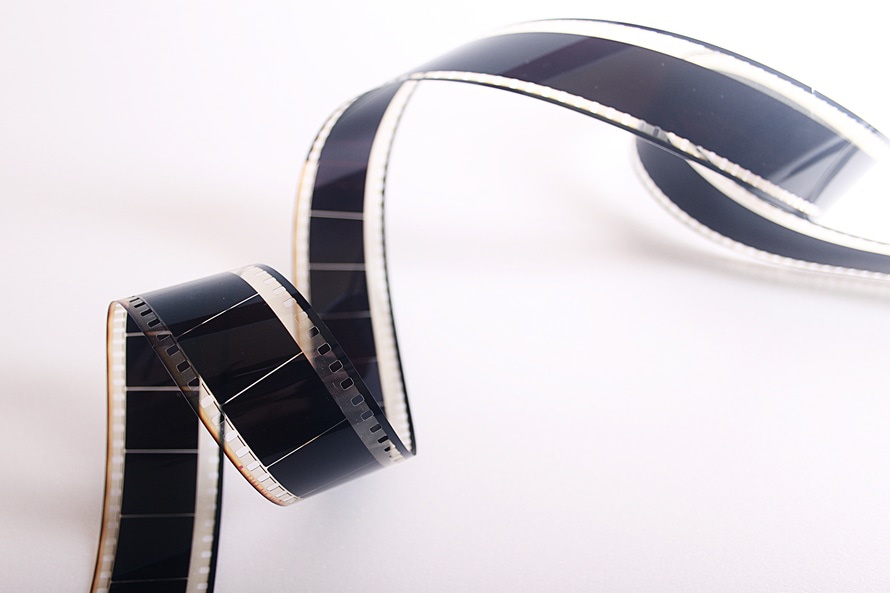 NoFilmSchool: 5 Groundbreaking Editing Rules from Oscar-Winning Editor of 'Lawrence of Arabia' and 'The Elephant Man'

The best way to learn about editing really is to watch a lot of films and TV.  Sure, this may not teach you the technical skills of using Final Cut or Premiere Pro, but it will give you insight into how the best editors in the world handle their material and the choices they make to support the narrative.

NoFilmSchool has compiled a list of lessons that we can learn from legenday editor Anne V. Coates.  Coats has won two oscars and has been nominated for 5, and has credits that include Lawrence of Arabia and The Elephant Man.

Justin Morrow of NoFilmSchool takes us point by point through Coates work and what to take away:

At the Sight, Sound & Story event at the NYIT Theater in Manhattan, Coates sat down for a wide-ranging conversation in which she dissected clips from some of her most famous films and dispensed wisdom about editing and working with directors (from David Lean to David Lynch).

Here are five lessons you can learn from her.

1. Have the courage not to cut

Coates, whose career has spanned more than six decades, won her first Academy Award in 1962 for David Lean's Lawrence of Arabia. It features one of the most famous cuts in movie history: the spatial/temporal cut from a lit match being blown out to the blazing sun rising over the desert. The sun fills the 70mm frame, jolting the viewer forward in time and space...

The scene is also notable for the length of time that the two-shot is held before the camera cuts to a close profile of a smiling Peter O'Toole as he blows out a match. Usually, such a scene would be cut with the shot/reverse shot technique, though the hold makes the graphic match that follows far more effective.

A similar example of restraint Lawrence of Arabia is the scene at Ali's well, often cited as one of the best character introductions in the history of cinema.

3. Get creative with character reveals

4. Don't be afraid to stretch your style to its limits

Coates drew laughter from the crowd when she related how she told Steven Soderbergh to "stretch her" before they began working together on Out of Sight, the adaptation of the Elmore Leonard novel starring George Clooney and J-Lo. Coates was speaking stylistically; while editing the film with Soderbergh, the two developed a cutting schema that Coates describes as somewhat "tricksy."

5. Be open to improv

While working on the cult classic What About Bob?...Coates spoke of the difficulties associated with shooting with an actor like Murray, who, she said, very rarely does the same thing twice from take to take. When shooting improvisation, she stressed, it's useful to have multiple cameras to get the coverage necessary in order to keep the story and narrative continuous. Coates's work on the classic dinner table scene is remarkable; in its use of Murray's improvised and exaggerated noises of pleasure at the meal contrasted with Dreyfuss' growing agitation, it's easy to see how Coates draws from the history of cinema, as the scene could have existed in a Marx Brothers film.