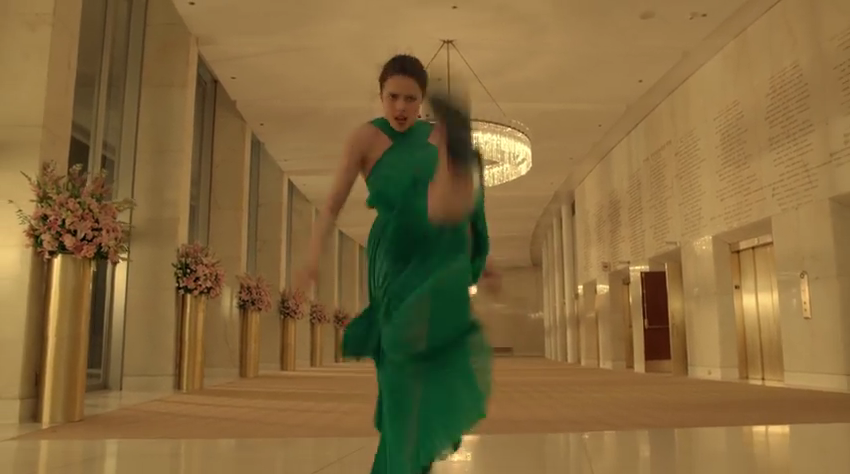 Last week, director Spike Jonze released his latest music video (although it's a perfume ad for Kenzo) and it has already become a viral internet sensation.  This is not the first time that Jonez has garnered such attention for a video like this, as the ad very closely resembles the "Weapon of Choice" music video that Jonze directed over a decade ago.

Jonze is no stranger to the music video, and has always had a certain innovative style that is not seen elsewhere.  Music videos have become a dominant form of video in the past decades, and with the Internet this has only exploded the amount of music videos. NoFilmSchool takes a look at some of his music videos throughout the years and talks about his unique take.  Take a look at some of his best videos and remember to be innovative next time you're out on a shoot -- for a music video or something else.

Spike Jonze has been making viral music videos ripe for the internet before the term "viral" even existed. Case in point: the Christopher Walken-heavy short for Fatboy Slim's 2001 banger "Weapon of Choice." In the humble opinion of one Scorsese-obsessed, self-proclaimed surrealist editor, this is the best music video ever made.

Both videos seem to be touching somewhere on a loner's place in within their social realm. Jonze breaks this struggle down in an incredibly simple narrative, one that is especially resonant for those trying to make a living by filmmaking, writing, or acting. Each protagonist interacts with their environment through their art—in these instances perhaps the most primal medium, dance.

Now, if you feel so inclined, take a minute to look back on the videos that made Jonze a household name. All fun, all weird, all creative, Jonze has never been one to abide by the rules of convention and his latest work simply reaffirms that fact.  Most start with a simple concept, throw in a dash of choreography, some crazy props, and voila. If any of these videos were seen for the first time today, they would still "go viral" in a heartbeat.