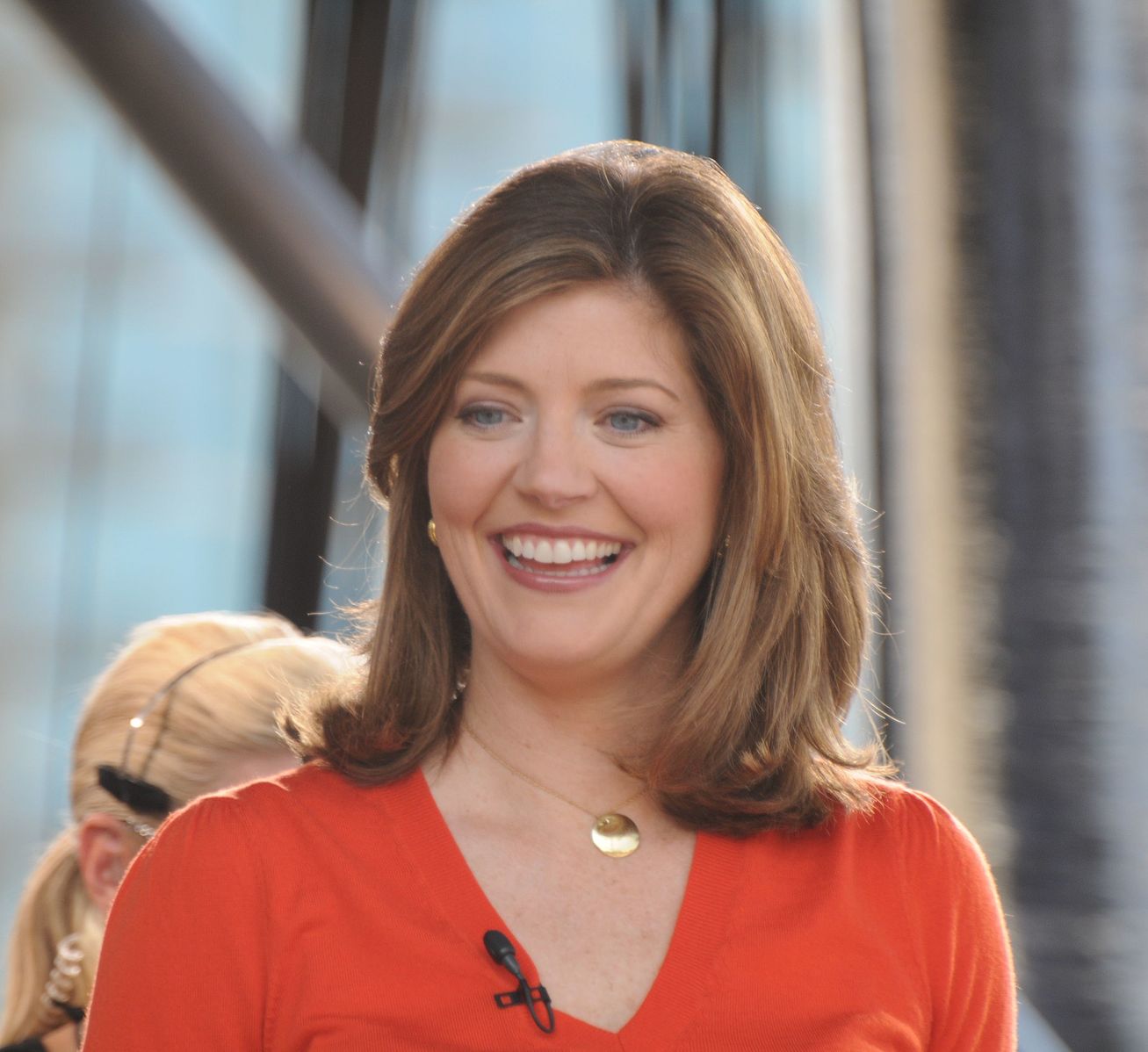 Facebook has come under increased fire of late for a whole variety of reasons, from its influence in politics to its newest feature, IM for Kids.

This morning, on CBS This Morning, Facebook's Head of Global Safety, Antigone Davis was interviewed by the CBS Morning New team.

The core question, that John Dickerson, (Charlie Rose's replacement, and quite good) led off with was the 'charge' that Facebook actively "tries to get people addicted"... to Facebook.

This was a follow up, of sorts, to a discussion yesterday on the same topic, but that time with two former Google and Apple execs who had written a new book about he dangers of smartphnone and iPhone addiction.

I have to admit that I started to feel a bit sorry for Ms. Davis.  She is in a difficult position, and has to defende Facebook's astonishing success. 2.4 billion users worldwide and hours spent on Facebook by the vast majority of them. Is this an 'addiction'? or just a compelling product?

What I find particulary ironic is that at 5:03, Nora O'Donnell says that this is 'all about making money.'  "Facebook," she says, "is an advertising company."

That she says this with such disdain is the interesting part.

What, Nora, do you think CBS is?

Where do you think the money to pay your salary (and everyone else's) comes from?

Why do you think CBS puts you on the air and watches the ratings so carefully?

CBS This Morning is also an 'advertising company'.

You wil note that of every half hour you are on the air, 8 minutes, or about 27% of the air time, is devoted exclusively to running commercials.  That is more than Facebook devotes to ads on its newsfeed.  And, I would add, about half the other stories on CBS This Morning are a kind of in-house advertising for other products.

All 'journalism' is in the advertising business.

What is interesting here is that as Facebook moves into video, which it is doing at a very fast pace, it is in fact Facebook that is fast becoming the 'next generation of television', a very advertising based medium.