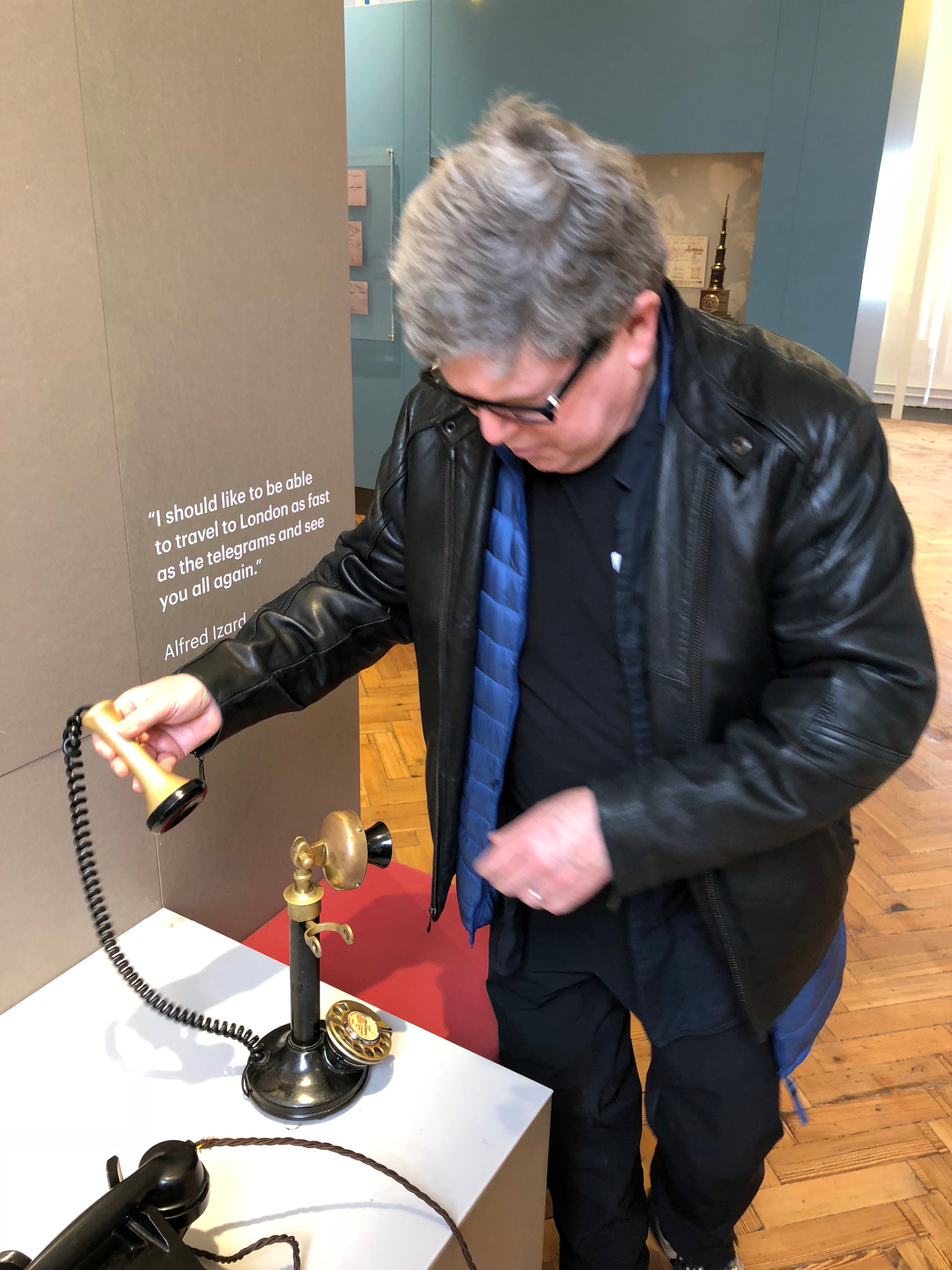 Now, THIS is a Real Phone!

This morning I have been having a very interesting email exchange with a reporter at Fox.

No, it's not about Trump.

Our reporter, who is quite good, recently traveled to Europe for a kind of personal 'Roots' experience. (A few years ago, I went back to Kopsavar, the village in Hungary that my grandparents came from).

Since she is a journalist and in the TV biz, she also decided to shoot her own personal documentary on the trip, which is great.  And, anything anyone does today is public, she was posting the photos of the trip and the shoot on Instagram.

I noted that she was schelpping (as we used to say in Kopasvar) a giant old video camera around with her, along with a big tripod, microphone and all the other crap (as we say in Brooklyn) that conventional video requires.

Why would anyone continue to burden themsevles with all that junk when an iPhone does just as good a job?

An iPhone shoots 4K, PLUS you can edit on it, add music and graphics and then 'share' or even live stream to the rest of the world. And all in your pocket.

At our Brooklyn TV experiment, we are all smartphones all the time.

Here, for an exmaple, is a piece that one of our participants did last week.  It's an ad (the VJs also shoot and sell video ads and take 50% of the revenue from the sale). It was shot and edited on an iPhone. All self contained.

Now, take a look at this.

First, it was done by someone who had never touched a video camera or an edit before we started training. Second, it was entirely done on a phone.

Clinging to old video technology is like clinging to dial up phones. They were sturdy and dependable. And REAL.  No one laughs at you wnen you show up with your dial up phone... do they?