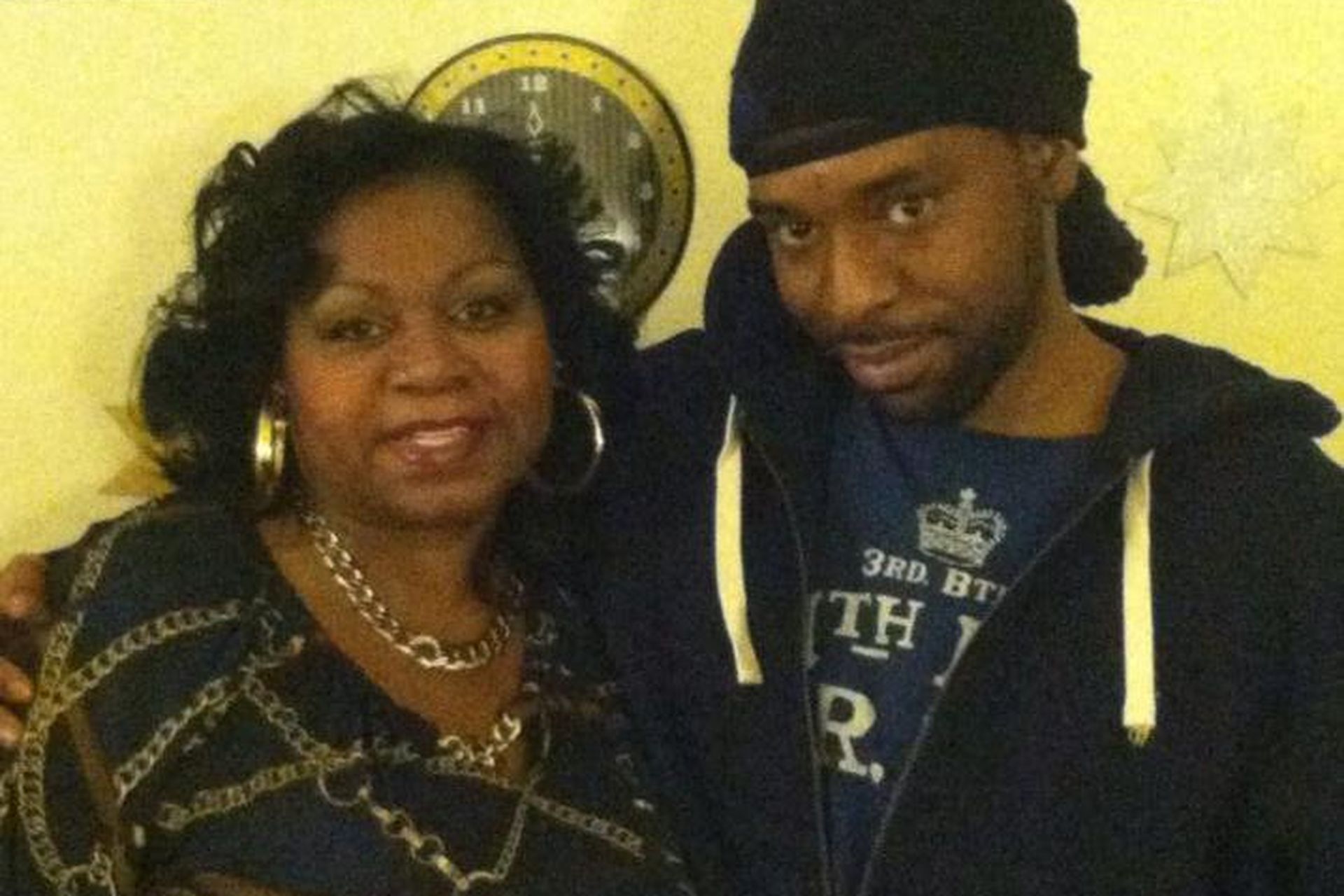 Now We Are All Journalists

Every once in a while, a visual image married to a new technology comes along that both changes everything about news, but also marks a turning point in the relationship between information and society.

The sinking of the Titanic remains a powerful event, not for the loss of life on the ship, nor really for the loss of the ship, which was the cutting edge of technology in 1912, but rather, because of radio, a new technology at the time, it was the first 'disaster' that was broadcast in 'real time' from the ship as it went down.  The Titianic, married to the new technology of radio telephony, gave birth to the broadcasting industry.  And the shock of actually following a major disaster, for the first time ever, sealed it as a cultural turning point.

When John F. Kennedy was assassinated in Dallas in 1963, dressmaker Abraham Zapruder captured the moment of assassination on his 8mm movie camera.  Those frames, that imagery of watching a Presidential assassination as it happened also became iconographic, and increasingly led to the conviction that we should be able to watch any world-shattering event, not just read about it later.

That belief, married to technology, was fulfilled as we watched the World Trade Center come down in 2001.

Today, it is a given that pretty much any 'news event' can be followed 'live', as it happens, from the OJ chase in LA to the 'shock and awe' invasion of Iraq.

The entire event was transmitted live to Facebook, and hence, to the world, as it happened.

Going 'live' from events, as they happened, used to be incredibly complicated and expensive things to do. You needed cameras and trucks and a satellite link or if it was local, a microwave connection, and of course, a network willing and ready to broadcast the feed.

It was the kind of thing that only a network could do, and even then, you had to 'be there when it happened', which meant that 99.999% of the time, you weren't. Who could know what was going to happen? If you were there, as in the Hindenburg, it was because a planned event had 'gone wrong'.

This is an extraordinary, seminal and game-changing event.

First, anyone watching the Castile video will, and should be, shocked at what transpires.  It is murder, plain and simple. It immediately raises the question of just how often this kind of thing happens and has happened, but we simply have never seen it before.

Now we do, and no doubt, will continue to.

Until now, 'news' and what constitutes 'news' has been in the hands of a very few (very few indeed) media corporations who effectively decided what we should or could watch and what to cover.

And, of course, with the limits of the 'old' technology, they could not cover a lot.

Now, and from now on, we are all journalists.

We will all begin to record and share the events that we feel are 'news', as opposed to what ABC or CNN might decide is the 'news' we get to see.

It is going to be a different world.

And no change comes without a price.

What we saw in Minnesota might be deemed a 'passive' event. Not to say that killing someone is passive, but it was an event that 'happened' and Diamond Reynolds was there and his the 'live stream' button and captured something that was happening before her eyes.

But in the not too distant future, some terrorist or thug with a gun in a hostage or mass shooting situation is going to glom onto this amazing piece of tech and create a live streamed 'event' that is 'made for television', and not in a good way.

This too is going to happen.

Every technology has a price, and the price we are going to pay for this one is the loss of our innocence.

Reuters today ran a piece noting that traditional broadcasters are held to standards of 'decency'.  But there is nothing decent about shooting someone in cold blood.

Neither is there much decent about what wars really look like.  Expect to see that next.

Live streaming is about to become an unfiltered mirror to who we are. Perhaps seeing it, we can change.