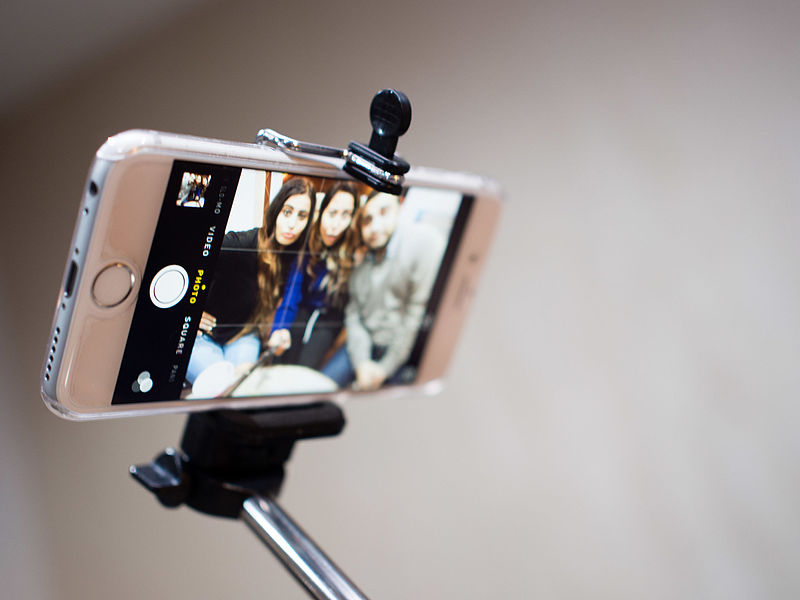 NY Times: A Charming Alternative Universe of You, Your Friends and No News

There are certain expectations of content when you browse the Internet.  Sure, you don't know exactly what you are going to see (that is why you are seeking out new information on the web after all), but you know the kinds of things you'll see depending on the site or social network you go to.  If you go on Facebook you'll expect to see some current events and pop culture news, engagement announcements, baby photos; on Twitter you expect to see some links or reaction to what the Kardashians are doing.  Regardless, what you see is highly self-conscious, and tethered to the daily news-cycle.
In this fascinating article, Farhad Manjoo, of The New York Times, explores the demand on the web for an escape from this type of social media.  An escape from the news obsessed, self-image obsessed, and fame obsessed content of Facebook or Twitter in the form of new social networks aimed less at the surreal and more at the real.

This column is about escapist social networks, but let’s start with Donald J. Trump because he seems more or less inescapable right now.

According to the research firm mediaQuant, the Republican presidential nominee has received the equivalent of around $4.3 billion in media coverage over the last year. Almost no other person or brand even comes close; Hillary Clinton is at $2.6 billion.

But when you open Instagram or Snapchat, Mr. Trump all but disappears. While Facebook and Twitter have lately become relentlessly consumed with news, on these picture-based services Mr. Trump is barely a presence; he (and his Democratic rival) are about as forgotten as GoTrump.com, Mr. Trump’s failed travel search engine.

I was first struck by this absence earlier this month, when Instagram unveiled Stories, a diarylike video scrapbook (which I’ll describe in more detail below) that the app appropriated from Snapchat, the picture-messaging sensation that your kid probably can’t stop using.

In the few weeks since the introduction of Stories, Instagram seems to be on the path to becoming a different kind of place — a network where you can experience the most intimate and endearing moments of your friends’ and acquaintances’ lives in an environment blessedly free of the news.

This might sound corny. But as more of our digital spaces become stuffed with news — and, perhaps more alarmingly, suffused with an anxiety to always put forward your best self — there seems to be a growing appetite for honest, unself-conscious personal sharing online. That is helping to fuel not only Instagram Stories but also Snapchat, which recently surpassed the unceasingly newsy Twitter in daily use, and Musical.ly, a two-year-old app on which young people (mostly) make music videos.

These are among a handful of apps that are creating a charming alternative universe online — a welcome form of earnest, escapist entertainment that makes you feel warm and fuzzy inside, in a way that recalls an earlier epoch in carefree internet socializing.