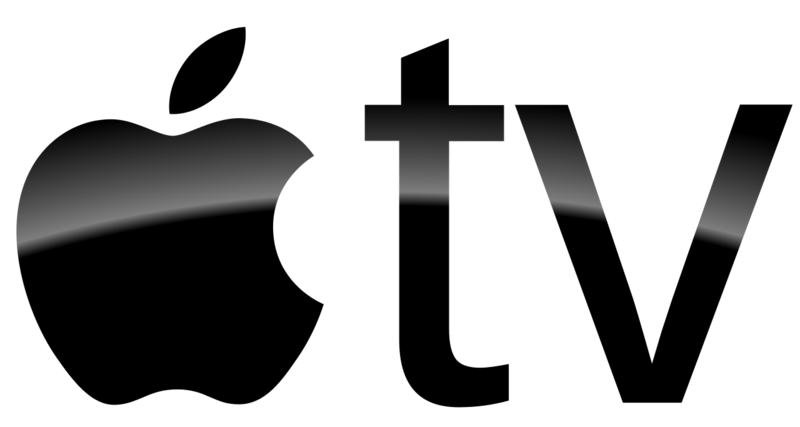 NY Times: Apple’s First Foray Into Original TV Is a Series About Apps

According to The New York Times, Apple is launching an original program for Apple TV spotlighting the app economy.

For years now, people have been speculating about the future of Apple TV.  Year after year, people would wait for the big announcement from Apple about how its going to disrupt and change TV as we know it. Speculation varied from Apple launching a live TV streaming service to take down the cable companies, to Apple trying to best Netflix and Amazon with original content.  Well it turns out that they are going the content route (for now), but not in the way you'd expect.  It comes in the form of a news program on the app economy.

Emily Steel of The New York Times reports that Apple TV is working with TV executives to priduce the show that will spotlight a market it helped create -- apps.  While you may have expected Apple's foray into original programming for its TV device to be something more in the vein of House of Cards or Game of Thrones, this move makes sense as a sort of testing of the waters for Apple in the original content game.  This will no doubt be cheap to produce and either prove or disprove their viablity in content creation.

Apple’s ambitions to go head to head with Netflix and create its own lineup of exclusive movies and TV shows has long been the subject of much chatter and speculation.

But its first original TV project — a nonscripted series about apps — might sound more like a marketing campaign than a blockbuster production.

Apple announced on Thursday that it was working with the entertainer Will.i.am and two veteran TV executives, Ben Silverman and Howard T. Owens, on a new show that will spotlight the app economy.

“One of the things with the app store that was always great about it was the great ideas that people had to build things and create things,” Eddy Cue, Apple’s senior vice president of Internet software and services, said in an interview.

Details about the production are scant, and it was unclear how directly the show would promote or refer to Apple’s own app store. Executives declined to discuss specifics, such as financing, title, timeline, storylines, episode length or how people will watch the show.

The series represents Apple’s first original effort outside the music category, where it has released programming such as Taylor Swift’s 1989 world tour, a docu-series with Vice about the local music scene and exclusive video interviews with artists like Adele.

Mr. Cue said that the new series did not signal a broader ambition by the company to greatly bolster its presence in original productions and streaming video. Last year, Apple was rumored to be exploring options for original programing and held talks with a number of big TV companies about offering a streaming television service.

“This doesn’t mean that we are going into a huge amount of movie production or TV production or anything like that,” Mr. Cue said. He added that the company would continue to explore exclusive projects similar to the series about apps or its push into music programming.

“We thought it was perfectly tailored for Apple,” Mr. Cue said.

What do you think? Let us know in the comments below.