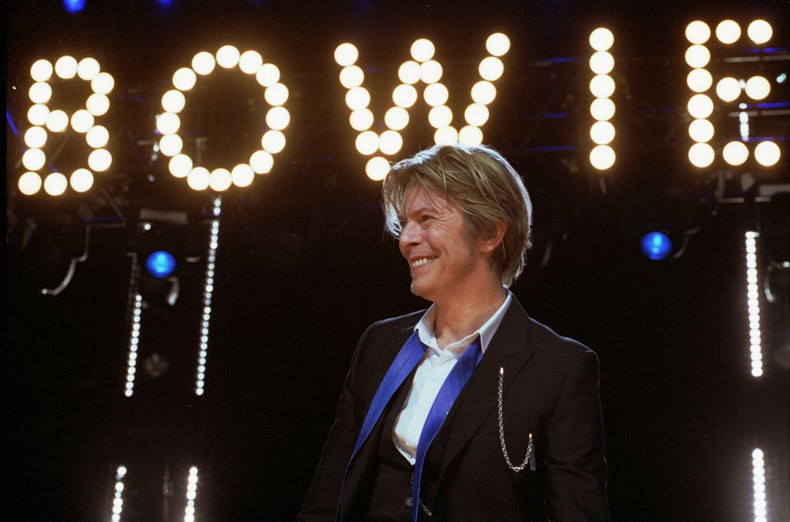 Like many of us I awoke on Monday morning to a New York Times alert and a slew of text messages.  Legendary singer, songwriter and actor David Bowie had died.  The man will be remembered for his innovative music and style and as an amazingly unlikely success story.  Often overlooked in Bowie’s success story is his mastery of the art of video.  Bowie saw the potential in video as a mode of communication between him and his audience.  That’s just what New York Times reporter NATE CHINEN  writes on today highlighting some of Bowie's best efforts in video, and his impact on the medium.

At his core, Bowie was a storyteller, and his music videos were a synthesis of elements that made his work compelling art.  As a video artist, his style was as eclectic as his music — using elements of style from expressionism to neorealism.  Ever the mysterious showman, Bowie released his final album last week on his 69th birthday.  Along with it another video.  I watched the video on that Friday, and then again yesterday when I heard the news, and my take on it couldn’t be more different than it was before.  The skillful artist was at it one more time — leaving us a cryptic goodbye in the form of video. Communicating through sound and image what he could not say otherwise.

Check out some of his best videos from the NYT.