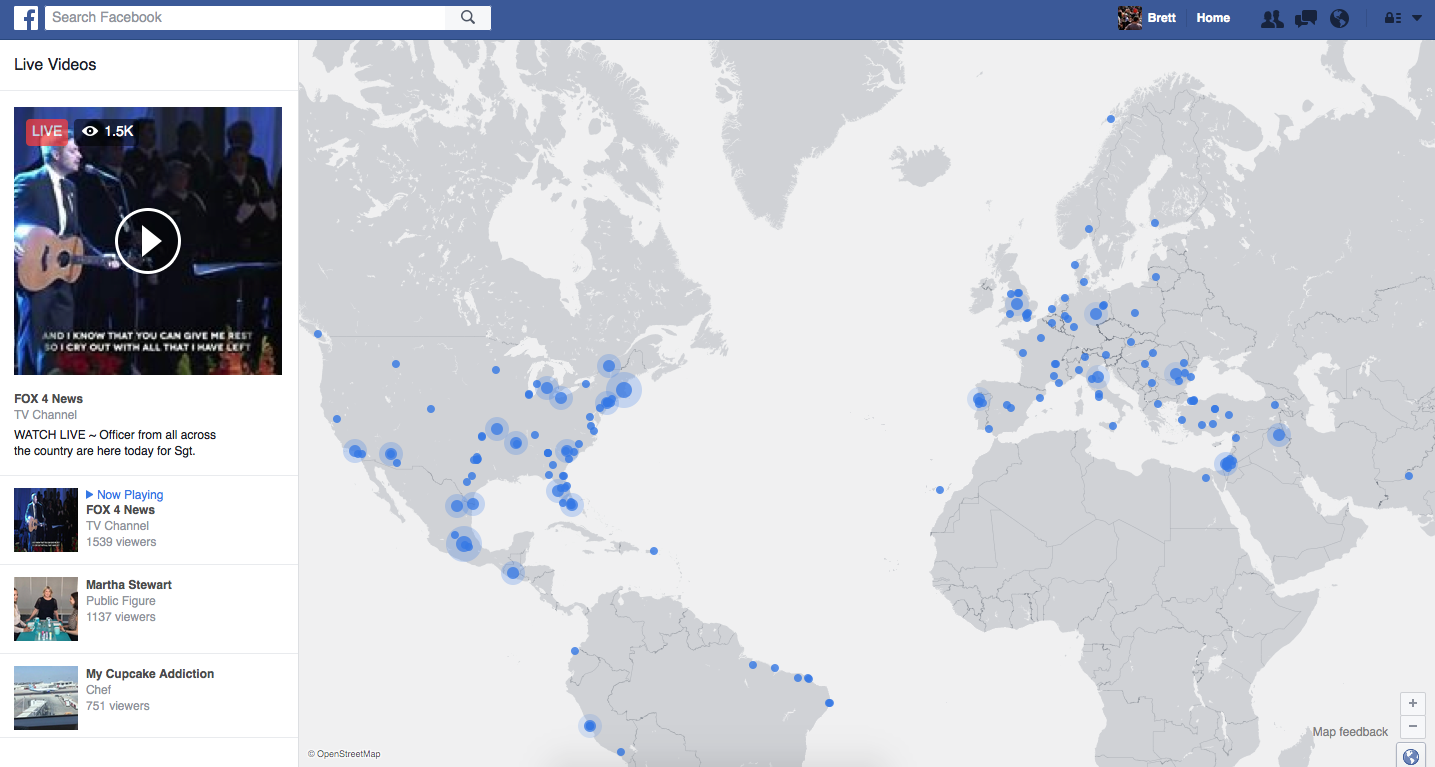 NYT: Live Streaming Breaks Through, and Cable News Has Much to Fear

Live streaming has quickly become a key medium in our digital lives.  What started as a novel idea with apps like Meercat, has quickly become one of the hottest video trends.  This past month, live streaming has grown even more in the collective consciousness and has shown us what it is capable of.  From the Congressional sit-in, to the video of Philando Castile, our eyes are glued and the cable networks should be worried.

It is not only that live streaming is cheap and easily accesable via the internet that should worry them, but also that it puts the power to broadcast in anyone's hands.

Farhad Manjoo, of the New York Times looks at live streaming and at how the cable companies should be afraid:

Cable news has functioned as the harrowing background soundtrack to much of 2015 and 2016. In covering terrorist attacks, protests against the police and a presidential election whose daily antics seem tailor-made for the overheated ethos of cable, Fox News, CNN and MSNBC have all won huge increases in viewership.

But as they say on cable, we’ve just gotten word of some breaking news — and it’s not pretty. If you’re watching on mute (which says something by itself, right?), you can consult this helpful Chyron: “Facebook to Swallow TV News, Just as It Has Everything Else.”

That, anyway, is the best way to interpret what happened last week, when the biggest story in the country was dominated by live-streaming apps made by Facebook and Twitter.

Historians of television news often cite the 1991 Gulf War as the breakthrough moment for cable — a conflict that proved there was a market for round-the-clock coverage of the sort that CNN was offering. For most humans, last week’s police shootings, the subsequent protests and the mass assassination of police officers in Dallas were a tragic commentary on modern American race relations. But for that subspecies of humans known as television executives, the events might also have functioned as an alarming peek at a radically altered future.

What we saw last week was live streaming’s Gulf War, a moment that will catapult the technology into the center of the news — and will begin to inexorably alter much of television news as we know it. And that’s not a bad thing. Though it will shake up the economics of TV, live streaming is opening up a much more compelling way to watch the news.