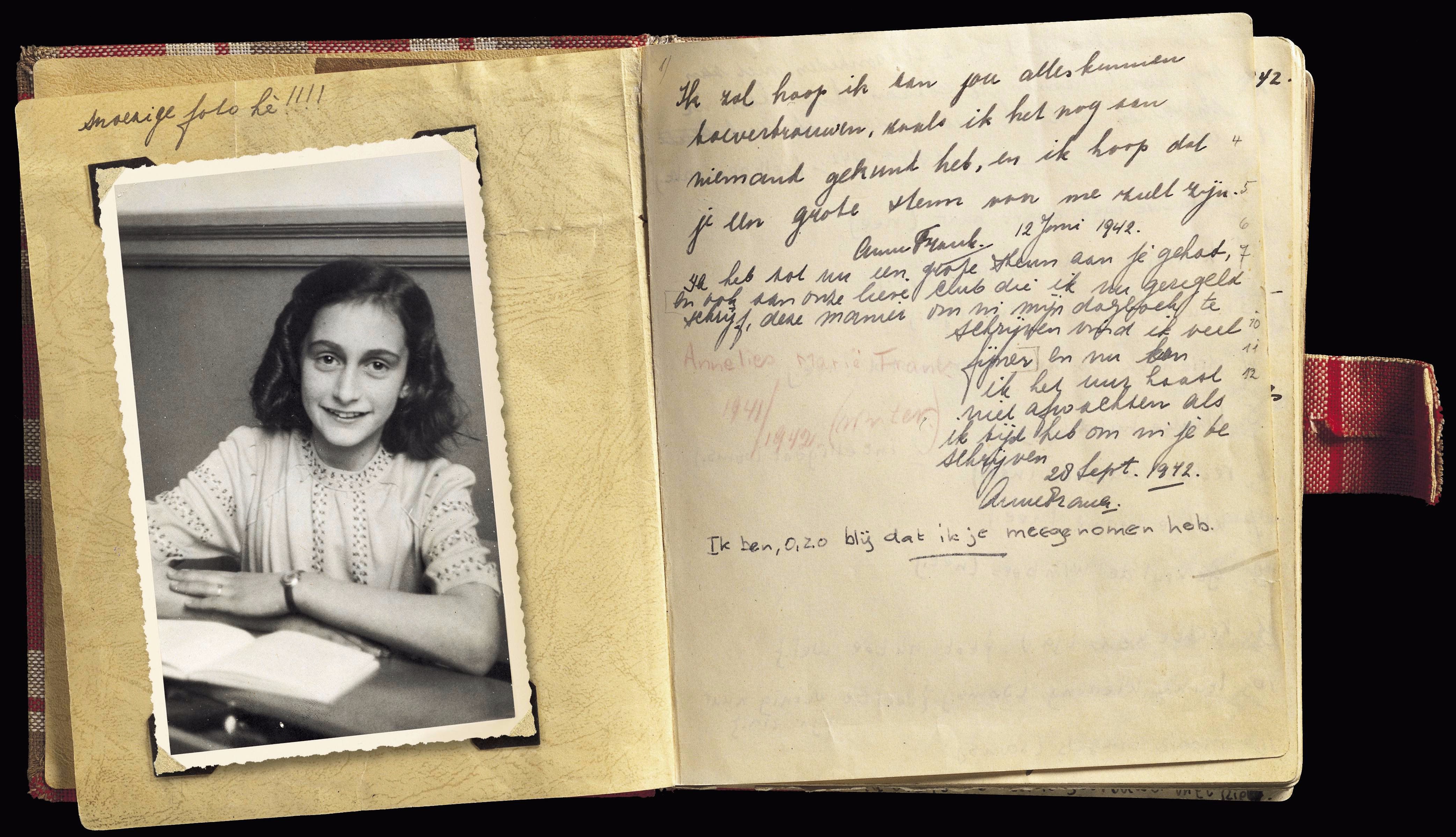 One Hour That Changed My Life Forever

In 1973, I was in my freshman year at Williams College.

I had a friend named Mikael Levin, who was a classmate of mine and an Israeli. (Trust me, you didn't get too many Israelis at Williams in 1973!)

At any rate, when the Arab-Israeli War broke out, he had to return to Israel to do his military service.  He asked me if I would drive his car, a small Simca, back to NY and give it to his parents so that they could keep it until he came back.

Having grown up on Long Island, I was happy to help.  As a child of the suburbs, I had not spent all that much time in Manhattan.  His parents lived on Central Park West, in one of those giant apartments that went on forever,

I parked the car in front with the doorman, (first time I had ever seen that!) and sent upstairs.  His father greeted me at the door. He was a good deal older than my own father, with grey hair, a beard and glasses.

He welcomed me into his home, and I was immediately taken in by the apartment. I was big. The halls and rooms seemed to go on forever. It had dark stained wood floors covered with great persian rugs.

There was original artwork on the walls. And it was quiet.

I had grown up in a suburban Long Island home that had none of these traits - neither the original artwork, the persian carpets and most particularly not the quiet. It had the feel of a museum.

He bade me follow him down a long corridor and we went into his study.  It was a book lined affair. There were hundreds if not thousands of books, from floor to ceiling.  In the center was a large table that he used as a desk. A writing desk. On the table, a typewriter - this was long before computers - and piles of paper.  The room was also filled with photographs.

There were pictures of him in India, in Russia, in China, in Cairo, in Jerusalem.

He asked me to sit down, and we began to chat.

His name was Meyer Levin, and he wa a writer and a journalist.

He had written many famous books, articles and screenplays. Perhaps the best known was the screenplay for The Diary of Anne Frank - though there were many others.

He spent his life and career traveling the world, writing, reporting and photographing.  He showed me picture after picture and told me a story of each adventure and place.

I had never, in my life, met anyone like him before. I had never been exposed to anyone who had this kind of job.  My world, until then, had been circumscribed by Cedarhurst New York, Williams College and Camp Seneca.  We did not meet too many world-traveling journalists and writers in any of those places.

As I sat there, listening to his stories, looking around the room, taking it all in; I thought to myself - THIS Is what I want to do with my life.

After about an hour, we went to the kitchen, where his French born wife made us a cup of herbal tea - another discovery. I handed them the car keys to the Simca, thanked them for their hospitality and left.

But I left a very different person than the young man who had arrived only an hour previously.

In a year or so, I would drop out of Williams, give up my law school plans, buy a camera and a typewriter and head off - firs tto live and work in coal mines and amidst coal miners in Appalachia, then, having become an art major at Williams, spend the three years following my graduation hitch hiking around the world with both camera and typewriter.

I never looked back.

I kept living like that for forty years, and still do to this day.

That one hour with Meyer Levin changed my life forever.

Sometimes, that's all it takes.

It's possible to completey re-invent yourself.