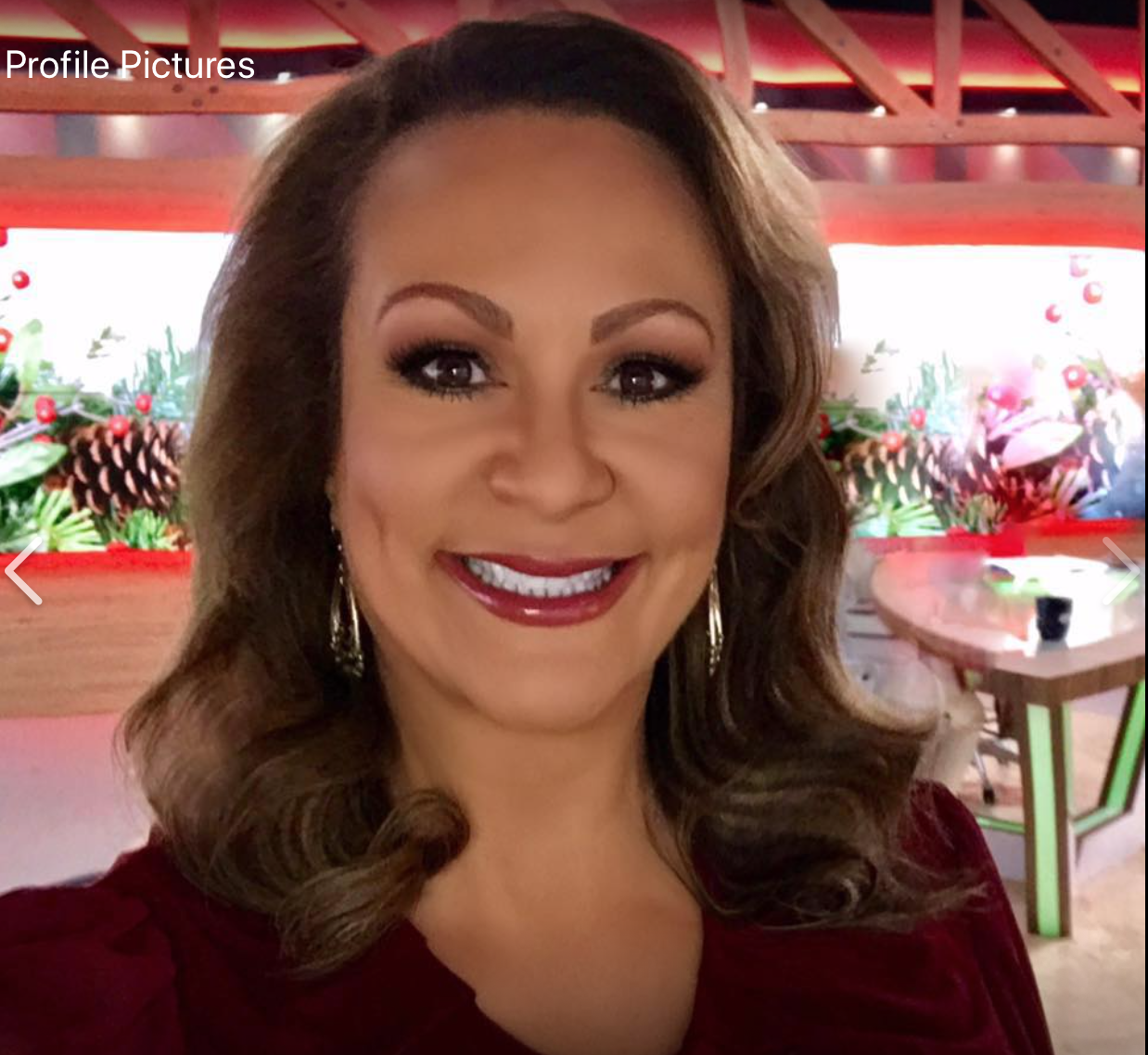 One of The Greatest Advantages Of Working With An iPhone

The Kobe Bryant story was big news all across America, and even here in Britain

But it was nowhere a bigger story in than in Los Angeles, home of both The Lakers, Bryant's team, and of Spectrum1, LA's only 24-hour news channel.

Every major news outlet covered the story in pretty much the same way - which was fine.  But Tanya McRae, an MMJ with Spectrum1 in LA did something different, something she could only do because she was working with an iPhone on her own, instead of with a crew, or even with a big video camera.

As Tanya posted on Facebook, "After Kobe Bryant’s death on Sunday, I got in my car and went searching for a story to do. I was driving on the freeway and saw this woman standing alone on an overpass with a homemade “Honk for Kobe. RIP” sign. I got off at the next exit and went back to find her."

The piece is great, and it captures the feeling that people all over LA were experiencing.

This was both breaking news and on the fly journalism

Print reporters have worked this way for years, because all they had to carry was a pad and a pencil.

Now TV journalists can be just as spontaneous.

And, she edited the entire piece in the seat of her car!

It's a new world for news