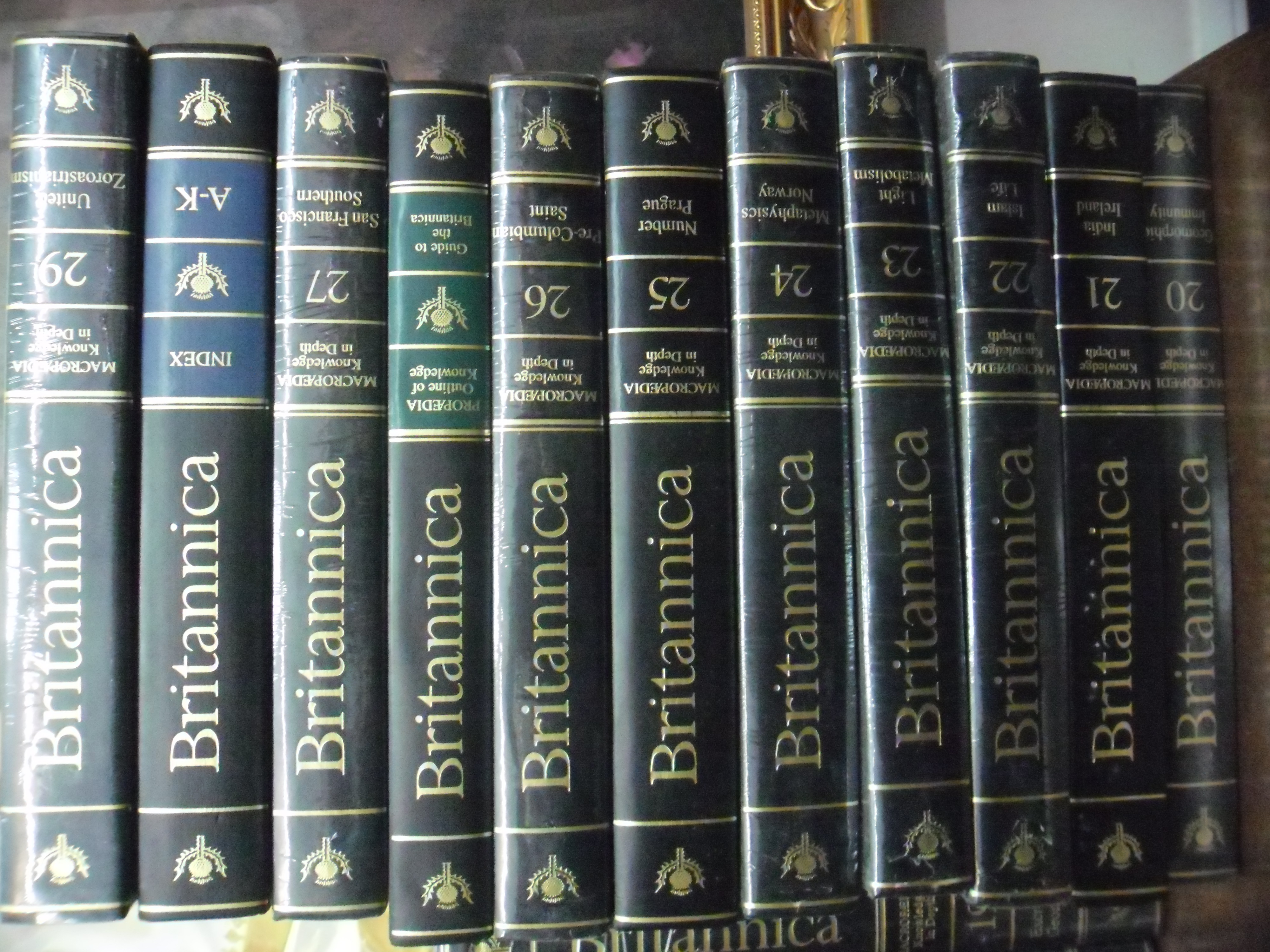 One Picture Is Worth A Thousand Words

If one picture is worth a thousand words.

You may think this comes from an old Confucian addage (or perhaps a fortune cookie).  In fact, it comes from an American newspaper, The San Antonio Light, which first published the phrase in an advertisment for the paper itself in 1918.

Photography was just coming into its own in newspapers, and photographs from the First World War were particularly popular.  The Light ran this ad:

One Picture is Worth a Thousand Words
The San Antonio Light's Pictorial Magazine of the War
Exemplifies the truth of the above statement—judging from the warm reception it has received at the hands of the Sunday Light readers.

Today, of course, photography in newspers is nothing to get excited about.

They have been replaced by video in newspapers. (Note the Washington Post, a newspaper won 10 Emmy Awards for its video last week.)

All of this made me start to wonder, if one picture is worth a thousand words, how many words is one video worth (as newspapers start to move into video).

It's a problem worthy of Watson, the IBM super computer. If there are 30 frames to a second of video, and each frame is a picture, etc, etc.

Fortuantely, I did not have to crunch the numbers. Forrester Research has done it for me.  They calculate tht one mintue of video actually worth 1.8 million words!

Now, here's the really interesting calculation (which I did do myself).

How many words is that?

Well, the Encyclopedia Britannica (for those of you who are old enough to remember what books were), is made up of 32 volumes.  Each of those volumes contains 1,375,000 words (who counts those things?)

5 hours of video is the print equivalent of 11 Encyclopedias Britannica. (or should that be Encyclopedae Brittanica?)  And that's not 11 volumes, that's 11 complete sets, or 352 volumes. Every day.

Video vastly expands the volume of content that we all consume - and we are consuming it daily.

It's an astonishing number.

Is it making us any smarter?

I suppose that that is a function of what we are putting into the video?

And that decision is in our own hands, along with our iPhones.