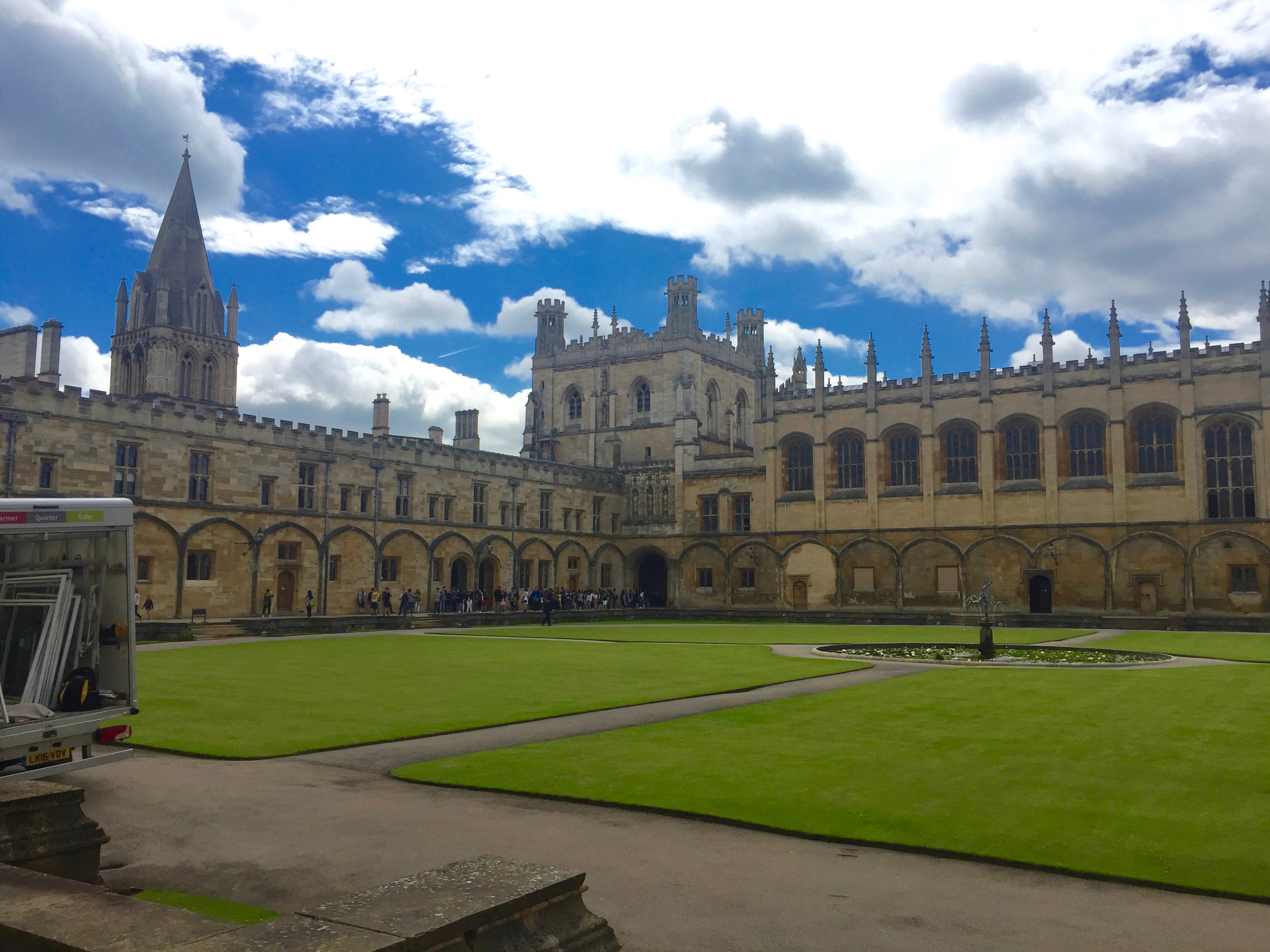 As I do every summer, I am back at Oxford University, taking a summer school class in Modern European History.

This year it is Modern Russian history.

I have to admit that when I was a student at Williams, I did not approach education with so much enthusiasm.  In those days, the idea was to get as high a grade as possible whilst doing as little work as possible.  To this day, I still have bad dreams of taking a final exam in a class that I had never attended.  In my college days those were not dreams, but rather reality.

Now, having gone back to school, (this is my fourth summer here), I find it an absolutely pleasure (and they don't even have exams!).

I am not going to compress this history of Russia from 1898 to the present into one short essay here.  (If you are so inclined, I can post Oxford's rather extensive reading list).  However, here is one take- away from the course, and one that, I think, applies to iPhones and video (naturally).

The Czars were terrible.  Even in 1917, at the very end of 300 years of Romanv rule, only 1 in every 450 Russians received a public education. The vast majority of the country (talk about the 99%) lived in a world of both helpless and grinding poverty the likes of which we cannot imagine.

The Russian Revoution brought them a measure of improvement (compounding the intense poverty and ignorance with astonishing casualites in the meat grinder of the First World War, anything would have been an improvement).  But Lenin and his Communist Revolution unleashed a wave of Terror, arrests, murder on a scale that only Hitler, and maybe not even he, could have competed with.

Now I come to the iPhone part.

To this day, many if not most Russians still revere both Lenin and Stalin. Stalin was recently voted the third most honored man in Russian history - by Russians!.  Putin is still, at heart, a Leninist.

How is this possible? How is it possible that Russians still cling to this incredibly destructive failed theory and system?

It is largely, I think, based on how they saw (and continue to see) the world through the lens of the respective media of the time.  Whether it was the State Controllled newspaper Pravda in the 1930s and 40s, or State controlled TV and other media today, their view of the world is warped by what their media tell them, and that is warped by who controls that media.

In America and the West, we don't have State Controlled media, we have corporate controlled media, with its own agenda, namely ratings and profit. And you can see how THAT agent of control warps the content to fit its own need - namely, eyeballs.

The answer to this, I think, is in the democratization of the creation of content. That is, that we must all become 'journalists', and all of us tell the stories that we want to tell as we see them.

A free press, HL Mencken wrote in 1961, only belongs to those who own a press.

When Mencken wrote that, very few people could afford to own a press.

Today, that is not the case.

If you own an iPhone, you own a press.

If you own an iPhone, you own a TV news studio.

If you own an iPhone, you own a production company.

If you own an iPhone, you own a live broadcast studio.