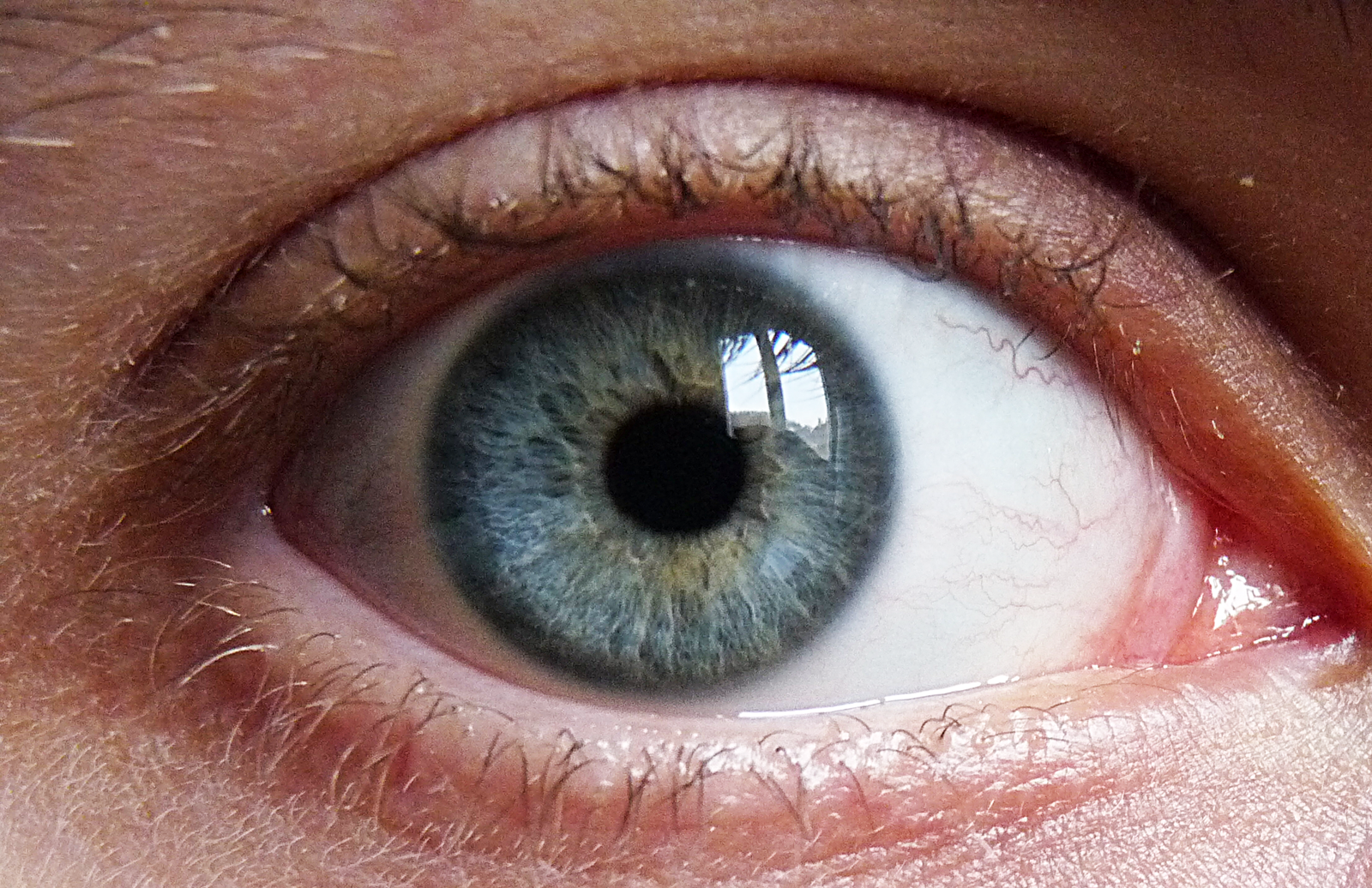 According to an article in The New York Times today, we have now reached what is called Peak Screen Time.

Peak Screen Time refers to the amount of time that we spend staring at screens.

Not so long ago, I was astonished to learn that the 'average American' spent 8.5 hours a day staring at screens.

It turns out I was was wrong.

Now, we spend 11 hours a day staring at screens.

If you sleep 8 hours and stare at a screen for 11 hours, that leaves you only 5 hours a day for anything else in your life, from playing sports (video games don't count), to eating to cooking food to socializing (social media does not count)...

We spend 5 hours a day watching TV, 3 hours a day staring at our phones and another 3 hours a day on desktop computers or no doubt watching screens on planes, in cars, in elevators or just on the street.

We are Screen Nation.

I will not pass judgement on this. This is who we are.

But here is one logical and inescapable conclusion we can draw from this news: the necessity to be able to produce video has never been greater.

Video is the lingua franca of screens. It is what screens were made for.

So concurrent with Screen Nation comes the unquestionable need for video literacy.

If you wanted to survive in the print world (which ended a few years ago), the ability to read and write was paramount.