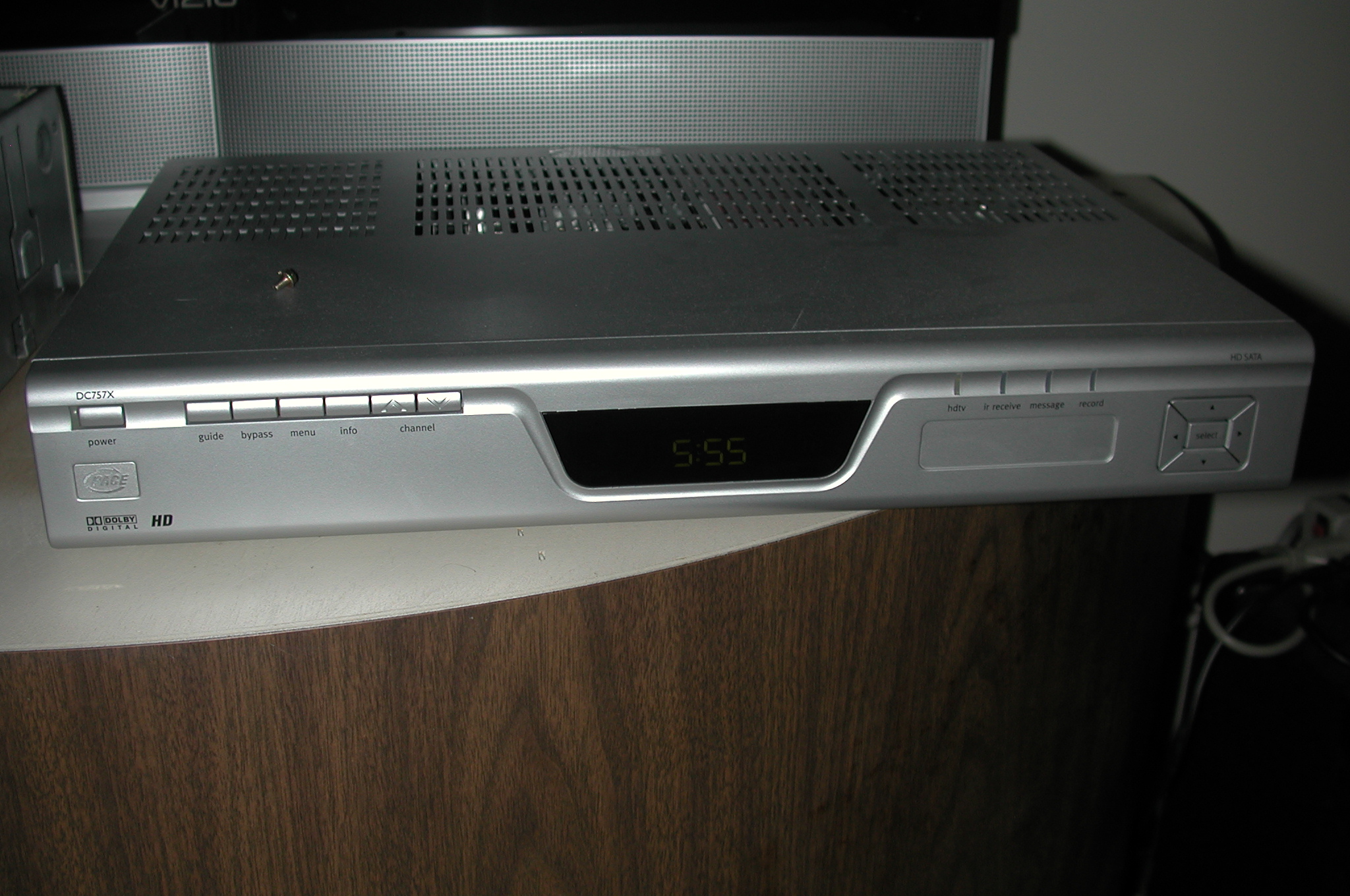 Phys.org: What's in the (cable) box? Possibly the future of television

Many believe the cable box is an artifact of the old media model.  The box represents top-down media.  But what if it was the future of television.  What if the box could adapt to the media landscape of today?

Tali Arbel, of Phys.org, takes on this idea and explores how the cable box has evolved over time and how it could continue to have its hold on people around the world.

It's hard to get excited about a cable box. It's basically a boring oblong you put on a shelf near your TV and never think of again unless your cable service goes out.

But it's at the center of a battle pitting technology companies and the government against the TV industry. The Federal Communications Commission wants to let you buy your own cable box in hopes of saving you money and getting you new features. The cable industry worries about losing the power to frame how you get your video—and with it, billions of dollars in revenue. Some in Hollywood also worry about losing advertising dollars.

Early on, cable boxes were little more than descramblers intended to block channels you hadn't paid for. Although they still serve that purpose, they've evolved into mini-entertainment centers that can record and play back programs, handle video on demand and even tempt you with non-TV distractions. Comcast, for example, recently added video games.

Most TV subscribers today lease boxes from their TV service provider. A study released last year by Sens. Edward Markey and Richard Blumenthal, Democrats on a Senate subcommittee that oversees technology and communications, found that the average household spends about $231 a year on box rental fees. Although some boxes can integrate Netflix, most people need a separate device to watch online video.

The FCC wants to give you more options for buying boxes and using different TV-watching software, much the way you can currently buy your own phone or modem.

The tech companies and regulators arrayed behind this effort claim you'll see lower prices, more choices and technological advances as a result.

The new rules would force TV suppliers—companies like Comcast, DirecTV and Verizon Fios—to make available video and channel information to outside companies like Google, Apple and TiVo. They'd have to provide this data in a format set by an "open standards body," which the FCC says could include consumer-technology makers, cable companies, content companies, apps developers and consumer-interest groups.