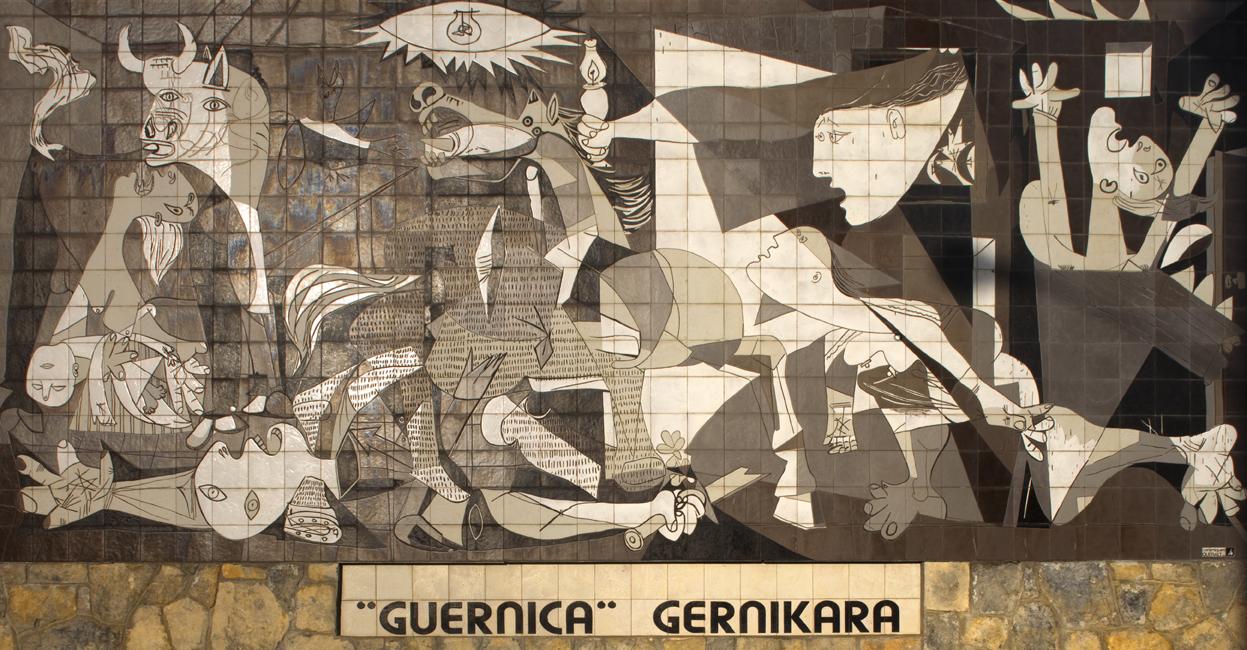 If you want to be an artist, you just get out a paintbrush and a canvas you start to paint.

Maybe you are Picasso, maybe you are not, but that is where all art comes from. One person with an idea who tries to do something. Maybe it works, maybe it doesn't.

If you want to be a musician you get yourself a guitar or a keyboard and you start rocking out in the garage. Maybe you are Neil Young, maybe you are not so great. But there is only one way to find out and that is to try.

If you want to a writer, you get yourself a pencil and a piece of paper and you start writing. Maybe you are the next JK Rowling, or maybe, like me, you have a stack of rejections letters from publishers, but that's how writing works.

In fact, that is how every creative endeavor works, from sculpture to music to art to literature.  You have a passion and an idea and you just go and try.

The only place this does not work is television.

If you have an idea for a TV show, you write up a treatment and you do a pitch reel and you try and get the attention and interest of a network or a cable channel to buy your series.  This is crazy. I understand that this is how the system works, but it is crazy.  It is destructive to creativity.

The people who run the networks have a very narrow view of what they want to put on their channel.  They know what works, and so they tend to repeat what has worked in the past. That is why almost all TV shows look alike.  They are risk averse.

When Picasso painted Guernica, he was not risk averse. He put on canvas what he wanted to put on canvas. The reason he could do that was that he did not need the approval of The Painting Channel to get his idea done and out to the public.

Picasso:Thanks for taking this meeting with me. I sent you my latest concept for a painting. I call it Guernica.

Bob (from The Painting Channel):  Thanks Pablo.  We really like the Guernica thing, we just want to make a few changes.

Bob: Well, first, we think it's a bit political. Half our viewers are pro-fascist, so we'd like what we around he call balance.  Can you make half the painting in praise of General Franco? The other half, all the bombs and stuff are fine.

Bob: Also, we did a focus group on Guernica, and a lot of people find the images disturbing. Can you put the eyes back in the heads?

Bob: 87% of our focus group says the eyes should be in the head. That's a hard number to argue with.

(passes him a postcard)

Take a look at this.  Do you know what this is?

Bob:  Right!  That was our number one most popular painting last year. Rated through the ceiling. So listen Pablo, do you think that you could work a few dogs.. you know.. with big eyes.. into the Guernica thing?  We think that would make it a 'go' for sure.

The reason Guernica gets made, the reaon Harry Potter gets written, the reason Bob Dylan writes Tangled Up in Blue is because the technology to do that was at their fingertips.  All it took was the idea and the time and the talent.

Until now, television been so expensive and so complex that no single person could say 'I have an idea'. But now they can. All it takes is an iPhone and an idea (and a little training).