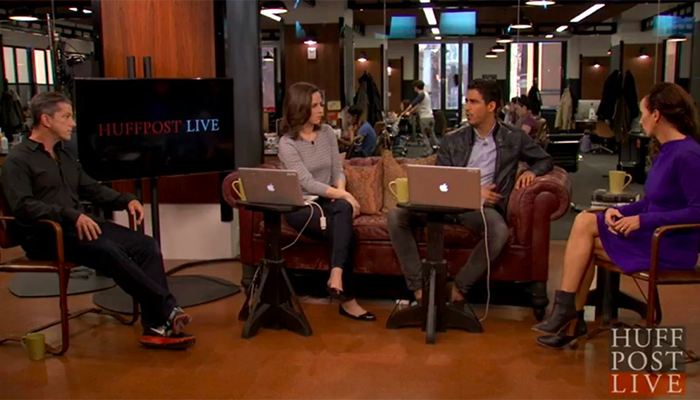 The Huffington Post has big plans for video in 2016 and Politico has the inside information.  Huffington Post video has, until now, mainly consisted of content from HuffPost Live, the all day chat show that features interviews.

The content is beyond boring. It's almost unwatchable.  Two people in a studio, or talking via skype, rambling on about something just to fill the time.  The new plan is a signifigant departure from that.  HuffPost video looks like it is going to focus on long-form documentary content - a la Vice.

"The Huffington Post is consolidating its video operations across the site in a strategic pivot that will effectively see the end of HuffPost Live in its existing format and refocus the company on shareable video content and long-form, documentary-style productions.

"'The changes we’re making will position us to be the dominant global media company in video in this ever-changing media environment,' Huffington said in the email, which was co-signed by CEO Jared Grusd."

Read the full article and memo from Politico here.