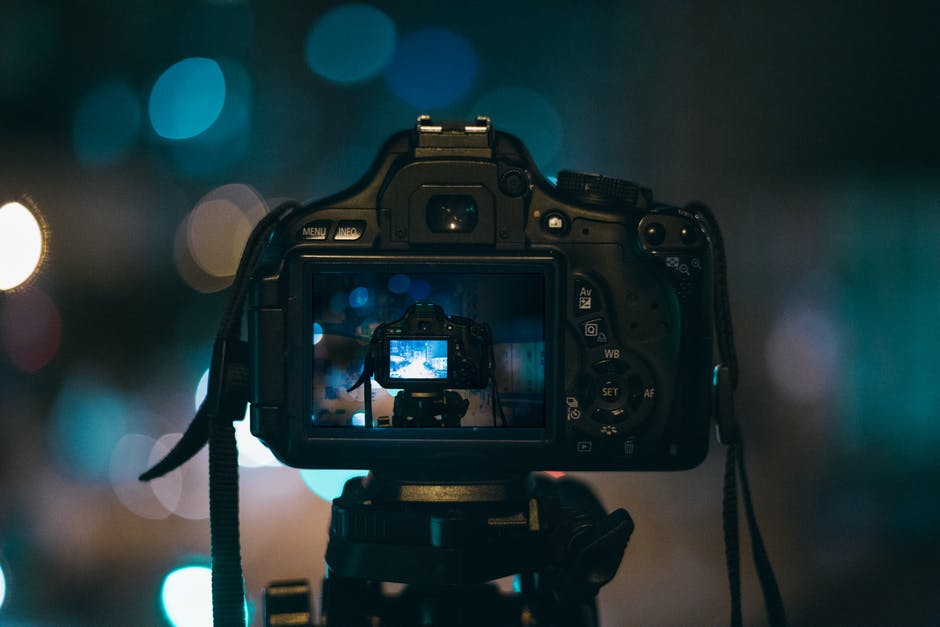 Premium Beat: The Most Popular Cameras of SXSW

SXSW Music, Arts and Film Festival was this past month and as always was an exciting event for video with shorts, features and documentaries from around the film world.  This year, over 100 films were screened as part of the SXSW Film Festival and the people at Premium Beat surveyed all of the filmmakers to find out what cameras they used and why.  While we believe that the gear you use is less important than your storytelling, it is useful to see what the professionals in the film world are using these days.

Here's a basic rundown of the data they collected:

Of those who responded to their survey, "over 65 filmmakers," the majority used Canon and Sony cameras -- each registering 30.8% of the survey. Next was ARRI with 15.4% and RED with 11.5%. Rounding out the list, each with less than 10%, was BlackMagic, Panasonic and other.

Jourdan Aldredge of Premium Beat caught up with the filmmakers to find out which models they used and get a little insight into why that model was chosen:

With our data coming from all levels of the industry, it’s no surprise that the Canon 5D would be one of the most popular choices. It was a favorite of student films, short films, and documentaries. Of those sampled, the MK III was the most popular, but a few used MK II and MK IV. Canon lenses were also a popular (and obvious) pairing.

The 5D is not included in our results, but many filmmakers mentioned it for some pick up shots or run-and-gun sequences. Here’s what filmmaker Miao Wang had to say about filming on the Canon 5D MK III for her documentary film Maineland.

"MAINELAND was filmed mostly on the Canon 5D Mark III, with a small portion filmed on the Mark II. Filming began before the Mark III was released! We slowly built up our lens package. The majority of filming used the Canon 24-70mm, Canon 70-200mm, and Zeiss 85mm. DP Sean Price Williams uses an old East German ARRI film rig. Since we started the project back in late 2011, we used Final Cut Pro 7 and stuck with it to the bitter end. I had a lot of computer issues and crashes in the last couple of years, but I was wary of switching at such a late stage multiple projects over to Adobe Premiere Pro — that would have been my preference in the last two years."

Canon’s line of cinema cameras, the C100, C300 and C500, had a very strong showing at SXSW this year. From our samples, the three combined together would easily be the festival favorite — which should be no surprise to those familiar with the line’s modular, portable, and adaptable family of cameras, lenses, and accessories.

Similar to the Canon 5D, the Sony a7S was a popular choice for the many short and documentary filmmakers at SXSW for its compact size and versatility. Sony’s mirrorless 4k offering was a hit with filmmakers looking to pack a punch on a budget.

See the rest of the list and read the full article here.