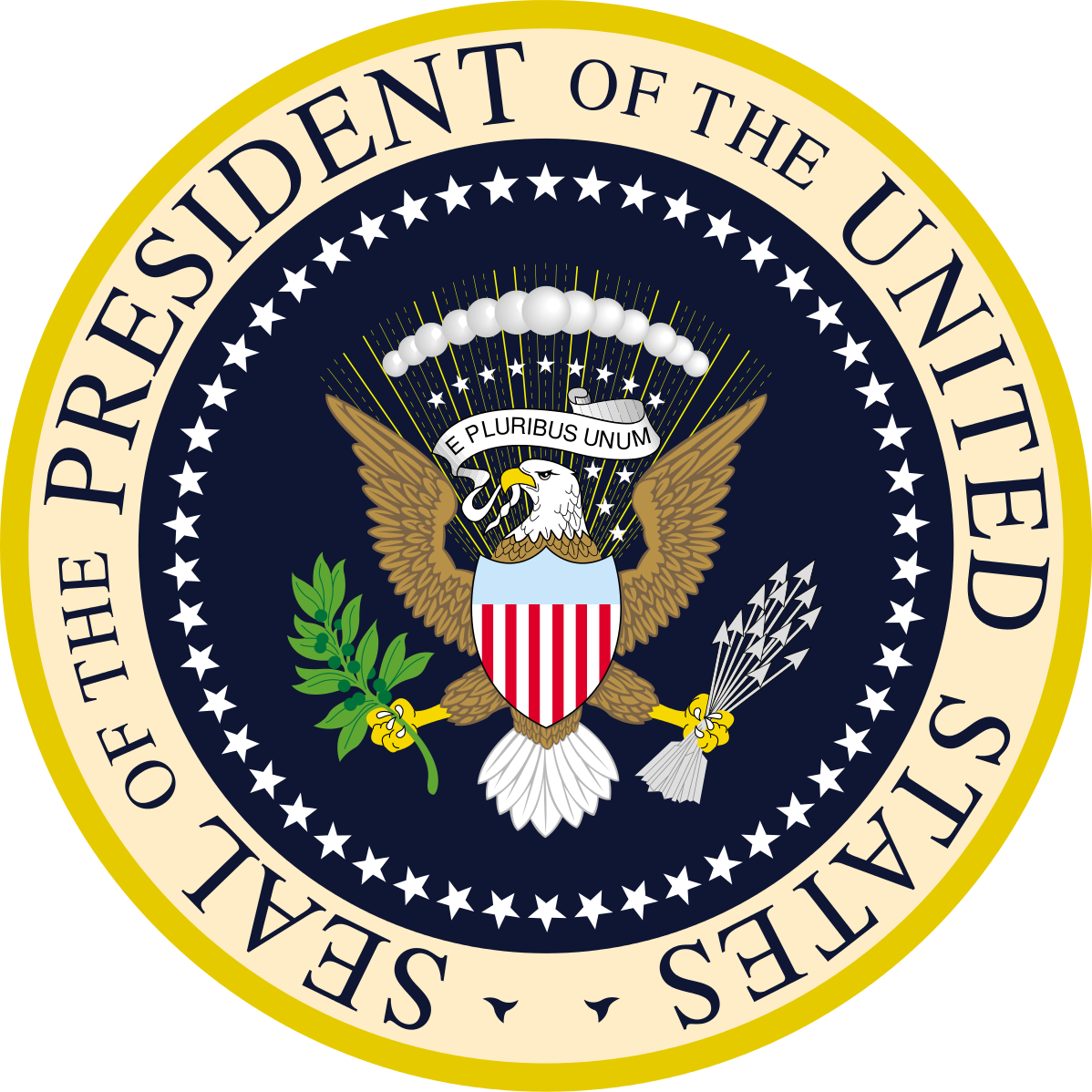 On Wednesday, Trump’s medical evaluation will take yet another strange turn when he tapes an interview with television physician Dr. Mehmet Oz.

In 2014, The Times reported on a medical study's finding that only one-third of the claims on “The Dr. Oz Show” can be backed by medical evidence. Four in 10 are backed by no evidence at all, it said. – LA Times, September 15, 2016

Sixty years ago, we were all asked to take part in the world’s biggest sociological experiment:

What would happen if every single person the nation were to spend five hours a day, every day, for their entire lives, staring at a glowing box in their living room?

We weren’t asked to participate in that experiment.

We just did it.

We, collectively, as a nation, all decided to spend 5 hours a day, every day, staring a TV set, and do it, day in and day out, for the next 60 years.

After all, television, as a medium, had never existed before. In fact, nothing like it had ever existed before. There is no single device or event that so captured human interest so that every single man, woman and child would end up devoting virtually all of their spare time to simply sitting down and staring into it.

Even when radio appeared in the 1920s, people did not suddenly start sitting in their living rooms for 5 hours a day, simply looking into their radios.

It was, in fact, unique in all of human history.

Had we all, as a nation, decided in 1956, that instead of spending 5 hours a day staring at a box, we would all, collective, spend 5 hours a day, every day, for the next 60 years, playing tennis, what would the country be like today?

We would all wear tennis whites all the time.

We would spend billions of tax dollars on tennis courts.

“No Child Without A Racquet” would be a Congressional priority that everyone could get behind.

We would have TV debates – grass versus clay. People would probably kill each other over it.

We would elect the President of the United States based on their forehand, and, most likely Serena Williams would be President.  This would seem logical.

Had we all, collectively, 60 years ago, decided that each of us would spend 5 hours a day, every day, for our whole life practicing the piano, we would be the most musically proficient society in human history.

We would hum Beethoven and Bach all day long.

As the age of 3, in order to distract our children, we would plunk them down in front of little tiny grand pianos and let them plonk away.

Our cars would be outfitted with little keyboards in the back seats so kids could play Rachmaninoff to distract them on long drives.

Composing while driving would be a national automotive issue.

Pulled finger tendons would be a national disease and we would have a War On Finger Tendonitis funded by the government.

People would go to war over Bosenedorfer versus Steinway.

We would have piano concerto competitions to elect our leaders.

But we didn’t do that either.

What would the country be like if we all, collectively, had decided to commit 5 hours a day, every day, for the past 60 years, to reading books?

The idea of a President Trump would be, well, the basis of a popular satire on the New York Times best-seller list.

But we didn’t elect to practice the piano or play tennis or read 5 hours a day, every day for our entire lives to see what would happen.

And so, President Trump is not, in fact, a funny idea for a clever satire that we are all reading this month.

No. Instead, he is the one step away from the White House.

In the future, (if we have one), historians and social scientists may well look back on the election of 2016 and ask, ‘how did this happen’?  How was it possible, that the richest, most powerful, most successful republic on earth collectively voted in this reality TV, comic book character to take a position once held by the likes of Jefferson, Washington, Lincoln, Roosevelt?

How was it even possible?

There are those who believe that the Roman Empire collapsed because of lead in the drinking water.  The Romans were great builders of water systems, from aquaducts to heated baths to water piped into their homes.  They made their pipes of lead, and, very much without realizing it, may have poisoned themselves and enfeebled their minds  - slowly, over time.

We were great builders of media systems.

We used twisted copper and then fiber to pipe content into our homes, the way the Romans did water.

And, it may be that just as the Romans poisoned their minds with their lead tainted drinking water, we may have all collectively poisoned or own minds with our intellectually tainted content  - endless hour after hour, day after day, week after week, year after year of mindless entertainment.

It has an impact.

So when you tune in (as we all will), to watch President Trump, that strutting preening, bombastic cartoon character of a personality, being sworn in as President of the United States in January, we won’t have to ask ‘how did this happen?’.  The answer, ironically, will be right there in front of us.

It will, unfortunately, be one Reality Show we won’t be able to turn off.