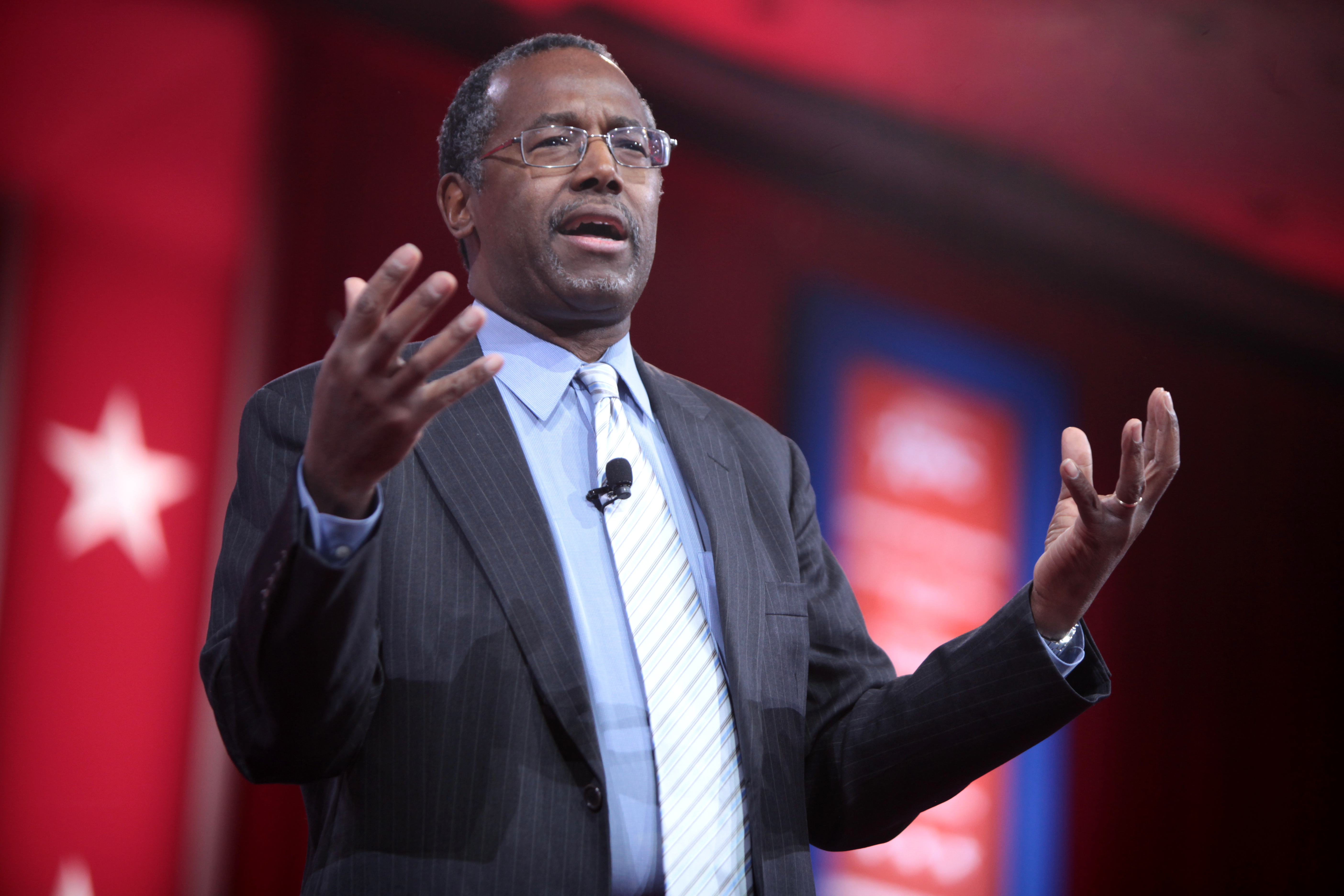 The 2016 presidential election is going to cost more than $5 billion, according to The Hill.

This is an astonishing amount of money to spend on picking a president.

For that same amount of money you could buy 30 F-18 fighter jets, pay for more than 15,000 students' K-12 education and still have a few hundred million left over. It is more than Apple spends in all of its advertising for five years (and you get a MUCH better product).

A friend of mine recently ran (successfully!) for a seat as a Member of Parliament in Britain. The total cost of her campaign, all in, was around $12,000. The British pre-election campaign season runs about two months. In the U.S., it now runs about two years, but soon it will be like cable news -- all elections all the time.

There is a reason for this. As Woodward and Bernstein were told: "follow the money". And $5 billion is a lot of money to follow. The bulk of it comes from private funders but quickly passes through the candidate's hands and goes to buy TV advertising. Political ads are illegal in Britain, the same way you don't see cigarette or hard liquor ads in the U.S. That cuts the cost of a campaign by a lot.

In America, every local TV station in every state salivates for election season. Their coffers are filled with ad buys. As are cable. As are the networks. In fact, the whole election process has been turned from an exercise in democracy to an exercise in television entertainment. TV debates are great for ratings -- and as in any ratings war, the more entertaining the show, the more people tune it.

Candidates have come to understand this. It is no longer about debating policy, it is about pulling in ratings. Donald Trump, a man who understands commercial television, ratings and how to give a TV audience what they want has taken the lead for a reason -- far outrunning his "boring", policy wonk competitors.

Now, I think, we have crossed a kind of divide. Political contests in this country are no longer about public discourse on important issues -- they are about entertainment. But it is expensive entertainment that the "stars" are asked to pay for themselves, while the networks rake in billions.

This makes no sense. Do we ask the competitors on The Voice to cover the cost of the show? Do we ask the participants in The Amazing Race (good title for the presidential run, too bad it is already taken) to pony up the costs of promoting the program? Of course not!

Let us then accept the American Political system for what it is -- for what we have made it. A massive, two year long TV game show, like Survivor, like The Amazing Race, like The Voice. We start with a dozen or more contestants and we slowly, over weeks, months and years (what an incredibly show this is -- Amazing Race only runs 13 weeks!), eliminate them, one by one, until only one winner is left.

OK. This is what we have all collectively created. Politics as entertainment. Fine. Let's not deny it. In fact, let's embrace it and take it to its logical conclusion. Let's just turn the whole electoral process into one great TV competition. A for-profit franchise. Let the networks (and Amazon and Netflix), all bid for the rights to the series -- the way they bid for the rights to the Olympics. NBC paid $7.75 billion for the next six Olympics -- and certainly, the U.S. Presidential Elections are going to get far better ratings than the Olympics -- and they are a heck of a lot easier to produce.

Now, instead of costing $4 billion, The Elections (The Great Race?), becomes the for profit business is should be -- while cutting out all the "schnorring" by the candidates that is so very distasteful to the concept of a true democracy. No more fundraising emails or phone calls. No more PACs.

Now, to really spice up the show, let's move all the candidates to a remote Island, and over the next two years, let them compete in various tasks to "stay on the island". This week, you have to go hunting with the NRA (cameo appearance by Wayne LaPierre on the Island!) but also accompanied by members of PETA. Can you handle a gun well enough to kill the rabbits. Can you actually shoot the little white bunnies? Bring out the 6-year-old little girl -- "where's my pet Fluffy?". Jeb Bush, what's your answer? Great fun ensues. And that's just week one. We've got two years of this.

Every few months, a candidate is voted off the Island. By election time 2016, we've winnowed the field down to The Final Two. (What great ratings we're going to get for this one. Better than the Superbowl).

Then, we're going to open up the voting to the public. Who do you want to be the Next President of the United States? Will this work? You bet it will. In 2012, the last time we had a presidential election, 122 million people voted. But in the final episode of American Idol in the same year, 132 million people voted -- more than in the presidential election. But come one, which show was more entertaining -- or at least better produced.

The two political parties have a real money-maker on their hands, if they could only package and present it properly. Of course, the problem is that politicians of all stripes (Mr. Trump excepted) don't really have much experience in making money -- they are far better at taking it. But that can change!

This could work. The only danger with this, of course, is that once Cruz, Trump, Carson, Hillary and the rest were exiled to the island, people might not want any of them to ever return, winner or not.

*Thanks to my friend Maurizio for this idea